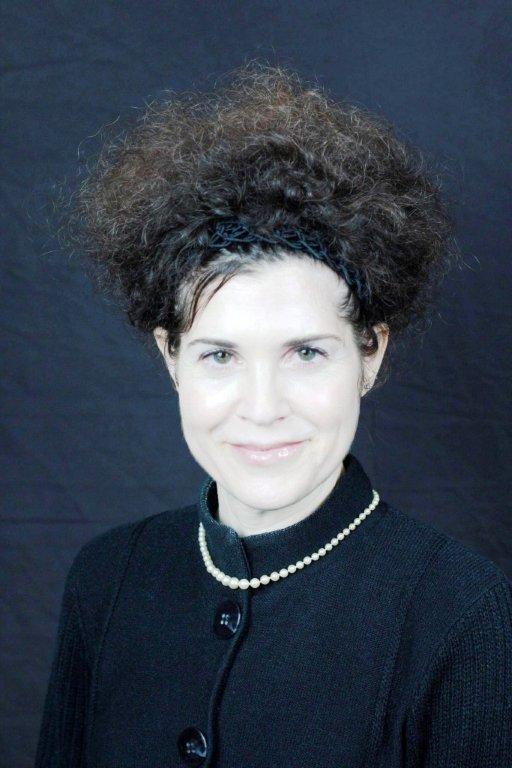 Ms. Morrison serves as Associate Editor of TheCorporateCounsel.net, DealLawyers.com and CompensationStandards.com, educational services and resources providing practical guidance on all aspects of securities, corporate governance, corporate, M&A-related and executive compensation matters. She is also an Attorney with Axiom Law, a 1,000-person firm serving, among others, nearly half the Fortune 100, through twelve offices globally, and the largest and fastest growing provider of managed legal services to Fortune 500 companies.

In her role as Senior Vice President, Legal, Secretary & General Counsel of DineEquity, Ms. Morrison was responsible not only for directing and managing the legal and risk management affairs of the Company and the brands, but also acting in partnership with the Applebee’s and IHOP brand leadership teams, employees and franchisees to support strategic brand initiatives. During her tenure, Ms. Morrison served as a trusted advisor to the board, and was instrumental in, among other things, developing and formalizing the Company’s compliance program, enhancing the Company’s corporate governance posture, and furthering the shared service model in the legal and risk management areas, a major company initiative.

As Senior Vice President, General Counsel & Secretary for CSK Auto Corporation, Ms. Morrison was responsible for all facets of the legal function, including corporate governance, securities, financing and capital raising, litigation, real estate, labor and employment (including compensation and benefits) and regulatory compliance issues. Ms. Morrison was also responsible for the Investor Relations, Risk Management and Internal Audit functions. During her tenure, Ms. Morrison worked directly with the board of directors and audit committee in connection with the legal and business consequences of SEC and DOJ investigations of the Company’s historical accounting practices, during which time she served as the principal contact with the audit committee, SEC, NYSE and the company’s outside auditor. With the CEO, Ms. Morrison worked directly with the board of directors in its review of strategic alternatives that ultimately led to the sale of the Company in 2008 to O’Reilly Automotive, Inc. She actively participated in handling all legal aspects of the merger, including post-merger integration of the two legal departments.