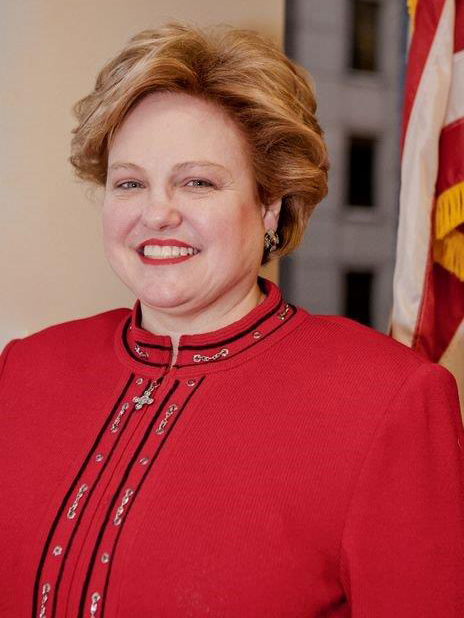 Rebecca Wing is an experienced General Counsel and interim CEO of a $500,000,000 financial services conglomerate. Ms. Wing has over 25 years of experience in advising companies and has extensive crisis management skills. She is also a corporate board director (since 2005) for Sleeping Bear Inc., a privately held manufacturer.

Last year the Trustee retained Ms. Wing to be the interim CEO responsible for managing Peregrine Financial Group, Inc. (“PFG”) and its 15 subsidiaries through bankruptcy. Given PFG’s status, this role necessitated rapid and difficult executive decisions.

Ms. Wing was the General Counsel for PFG from 1997 through mid-2012. PFG, one of the largest non-clearing U.S. futures commission merchants, had more than 600 brokerage affiliates in 80 countries. During her tenure at PFG, Ms. Wing had successfully defended over a hundred lawsuits, as well as prosecuting cases and collecting damages in excess of $10 million. Ms. Wing supervised complex, multi-party cases globally, including patent litigation. On the securities side, she supervised the preparation of 15 private placement offerings and post offering compliance. Ms. Wing is proficient in the Dodd-Frank regulations and represented 22 affiliated companies and/or subsidiaries, including a broker/dealer and a registered investment adviser.

Prior to PFG, Ms. Wing was a principal of Bellows and Bellows, P.C. For nine years, Ms. Wing handled complex commercial litigation with an emphasis on the securities and commodities industry and employment litigation. Ms. Wing was certified by the Federal District Court, Central District of Illinois to be the class plaintiff attorney for a large class consisting of female teaching faculty at Illinois State University who were titled Assistant Professor, Associate Professor, or full Professor.

As part of a corporate governance initiative, Ms. Wing was chosen from a nationwide competitive application and reference process to be one of the twenty-one women selected as a member of the 2009 Class of DirectWomen Board Institute, which was created by the American Bar Association to identify and develop Board Director Candidates for major publicly-held corporations.

In 2013, Ms. Wing was selected as DiversityMBA Magazine Honoree: “Top 100 under 50 Executive Leaders”.

A frequent panelist and chair for the ABA Business Law Section – Derivatives & Futures Law Ethics Committee, Ms. Wing was also a guest lecturer for the John Marshall Law School 2012 Derivatives Conference. Ms. Wing was featured in an article appearing in the August 2008 issue of Inside Counsel concerning controlling litigation cost.

Ms. Wing was awarded a Juris Doctorate from the University of Denver Strum College of Law and she holds a Bachelor of Science in Finance from Illinois State University. She is licensed to practice law in Illinois and Colorado. Ms. Wing is also a member of the Trial Bar of the United States District Court for the Northern District of Illinois.