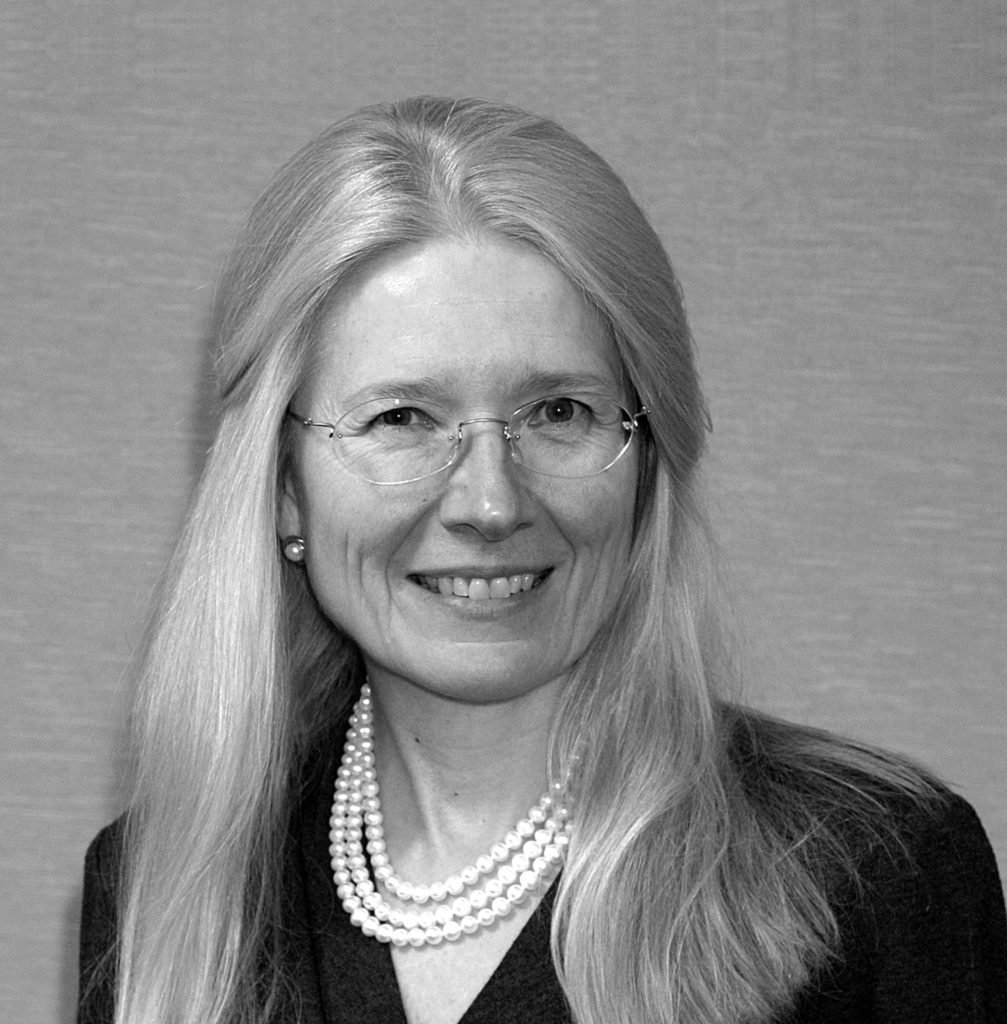 Rhea Kemble Dignam retired in 2016 from the U.S. Securities and Exchange Commission ( SEC), where she served five years as Regional Director of the Atlanta Regional Office, responsible in a five state area for enforcement of all federal securities laws ( including under the Investment Company Act) and examination of all SEC registrants ( including investment companies). For her final year with the SEC, Ms. Dignam was Senior Counsel to the National Director of the Office of Compliance Inspections and Examinations, providing legal counsel across a wide scope of issues, including those impacting
investment companies.

Ms. Dignam’s not for profit board and civic commission experience is extensive. She currently is on the board of lgnatian Volunteer Corps (Baltimore, MD) (Audit and Governance Committees) and on the vestry of St. Anne’s Episcopal Church (Atlanta, GA) where she also serves on the parish’s Finance Committee. Her previous board and commission service includes: New York County Lawyers Association ( Board Member, Executive Committee, Audit Committee, and Chair, Building Renovation Task Force); Citizens Crime Commission of New York City ( Board Member, Executive Committee); and New York City Commission to Combat Police Corruption ( Commissioner-unpaid Mayoral appointee).

Before joining the SEC, Ms. Dignam was a senior executive and professional leader in the public and private sectors. She significantly grew a consulting business and managed as many as 1000 employees. In reverse order, she was a Principal with Ernst & Young LLP (EV) in New York, New York as Americas Leader of Law Firm Services- Markets and as a member of the Leadership Team of EY’s Fraud Investigations and Dispute Services practice; Deputy General Counsel and a Vice President at New York Life Insurance Company in New York, New York; Executive Deputy Comptroller in the Office of the Comptroller of the City of New York; Chief Assistant District Attorney in the Kings County ( Brooklyn) District Attorney’s Office in Brooklyn, New York; Executive Assistant United States Attorney in the U.S. Attorney’s Office for the Southern District of New York (USAO SDNY) and previously Chief, Public Corruption Unit, Chief, Narcotics Unit, and Assistant U. S. Attorney ( Criminal Division) in the USAO
SONY; and an Associate in the Litigation Department at Davis Polk & Wardwell in New York, New York.

Ms. Dignam has often been a speaker or panelist, and is admitted to the bar in New York and New Hampshire. She received a Juris Doctor degree from Harvard Law School and graduated with high honors from Wellesley College, where she received her bachelor’s degree in political science and was elected to Phi Beta Kappa and selected for a Trustee Scholar Award.