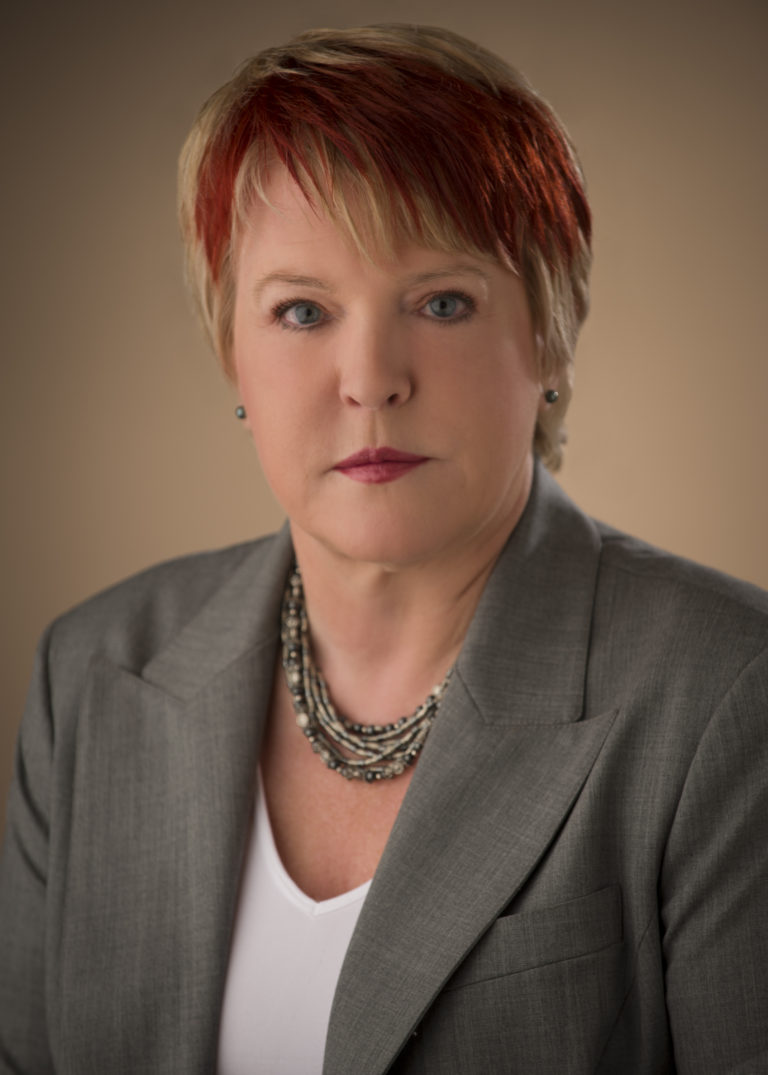 Previously, Sara Hanks served as the General Counsel of the Congressional Oversight Panel, the overseer of the Troubled Asset Relief Program (TARP), which was chaired by Professor Elizabeth Warren.

Ms. Hanks is a corporate and securities attorney whose career is unique in terms of its global and industry breadth and management experience in a number of different types of organizations. She has acquired an especially deep understanding of the challenges faced by financial institutions, energy companies and technology companies.

After graduating with a law degree from Oxford University, Ms. Hanks began her career in 1982 with the London law firm Norton Rose.

Moving to the United States to rejoin her husband, a serving U.S. Army officer, Ms. Hanks first worked as an associate with the D.C. office of Rogers & Wells (now Clifford Chance), advising U.S. and international clients. When the partner for whom she worked left, he recommended Ms. Hanks to Linda Quinn, then Director of the Division of Corporation Finance of the Securities and Exchange Commission. Over the following four years, Ms. Hanks led the team drafting the regulations that put into place the vision of Ms. Quinn (and Deputy Director Elisse Walter, an alumna of Direct Women) for a new generation of rules governing the capital-raising process and the way in which non-U.S. companies accessed the U.S. capital markets. In 1988, Ms. Hanks became Chief of the SEC’s Office of International Corporate Finance at the age of 30.

In 1990, Ms. Hanks rejoined Rogers and Wells, which later became part of Clifford Chance, the largest law firm in the world, as Counsel in its New York office. In 1993, she became a partner. Ms. Hanks held management positions of increasing responsibility within the firm, and in 2002 was elected to the first of three terms on the firm’s Partnership Council. During two of those terms, she served on the firm’s Audit Committee.

During her years with the firm, Ms. Hanks represented leading investment banks from the United States and the rest of the world and corporations ranging from start-ups to some of the world’s largest companies. She advised on capital markets transactions and corporate matters for companies in Asia, Africa, Europe and Latin America, building a leading Latin America practice. From 2000 on, she spent time in Brazil, a country that she believes is poised to play an ever-greater role in the world economy and international affairs.

In early 2009, in the depths of the financial crisis, Ms. Hanks joined the Congressional Oversight Panel. Ms. Hanks spent 18 months on Capitol Hill investigating the implementation and consequences of the TARP in depth. She examined the government’s intervention in the automotive companies, the execution of the banking “stress tests,” the rescue of AIG, the international aspects of the financial crisis, and many other issues. She worked closely with Congressional committees and other oversight bodies, the Department of the Treasury, financial regulatory bodies, and leading private sector financial and corporate entities affected by the TARP program. In the course of this work, Ms. Hanks gained a unique perspective on the consequences of government involvement in the financial markets.

Ms. Hanks lives in Northern Virginia with her husband, Lonnie Henley, a China expert for the Defense Department.