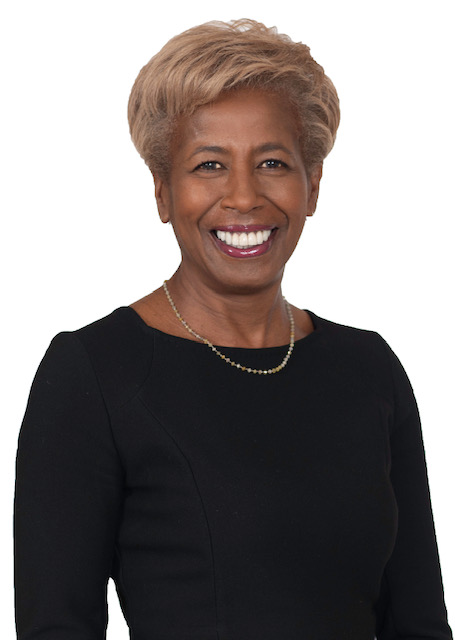 Sharon Bowen is a partner at Seneca Women, a global leadership platform dedicated to connecting and advancing women in the economy. Its Seneca Connect app and Seneca Women Podcast Network amplify the voices of women thought leaders and provide the tools, resources and network that women need to fast-forward in the global economy.

Commissioner Sharon Bowen was the first African-American to be appointed as Commissioner of the U.S. Commodity Futures Trading Commission. She was sworn in on June 9, 2014 and served in the CFTC until 2017.

Prior to her role in the CFTC, Commissioner Bowen was confirmed by the U.S. Senate and appointed by President Obama to serve as Vice Chair and Acting Chair of the Securities Investor Protection Corporation (SIPC). Previous to her work in the Obama administration, Commissioner Bowen had a renowned three-decade career in corporate and transactional law as an associate at Davis, Polk & Wardwell and later as associate and partner at Latham & Watkins.

She currently serves on the Board of the Intercontinental Exchange, Inc. (NYSE:ICE) and certain of its affiliates, including the New York Stock Exchange and Bakkt. She also sits on the Board of Neuberger Berman and is a member of its Audit Committee. Commissioner Bowen has served as a member of the Board and Emeritus Board of New York Lawyers for the Public Interest, Inc., the Boards of New York City Economic Development Corporation, and Public Education Needs Civil Involvement in Learning (PENCIL). She is also a recipient of the 2011 Diversity Trailblazer Award of the New York State Bar Association and was selected as the New York City Bar Association 2007 Diversity Champion and the Metropolitan Black Bar Association 2006 Lawyer of the Year.