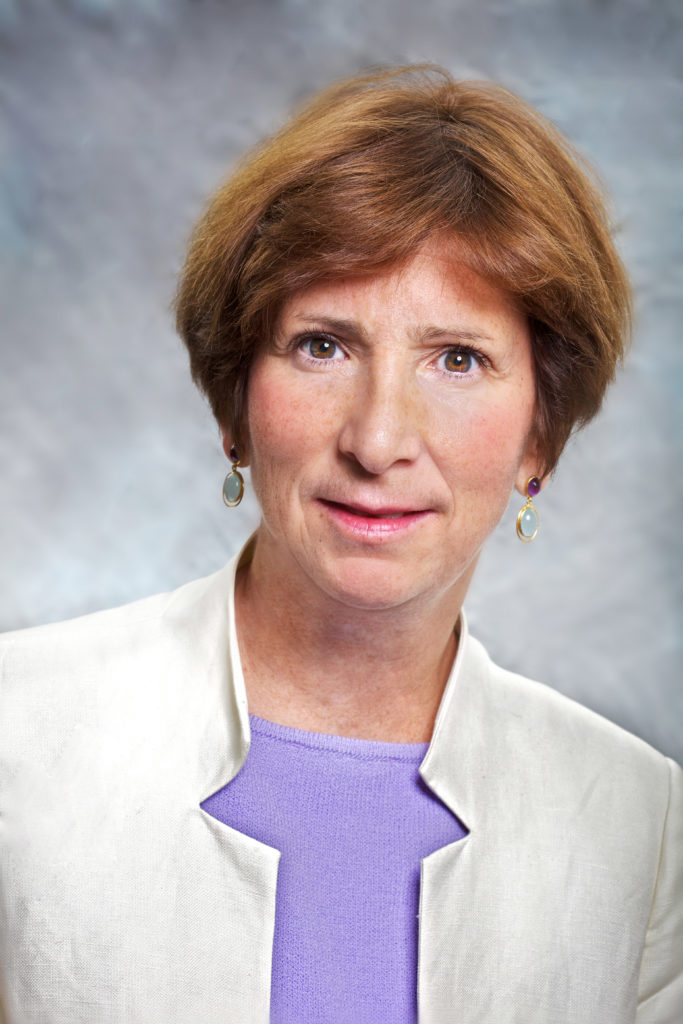 Sheila C. Cheston is Corporate Vice President and General Counsel of Northrop Grumman Corporation, a global security company with over 90,000 employees worldwide and a market cap of approximately $65 billion.  She has over 25 years of experience in senior executive positions spanning multinational corporations, the federal government and law firm leadership.

Ms. Cheston was appointed Corporate Vice President and General Counsel at Northrop Grumman in 2010.  Reporting to the Chairman and CEO, she is responsible for the law department and offices of the Corporate Secretary and Chief Compliance Officer.  At Northrop Grumman, Ms. Cheston has played a critical role in developing and implementing the company’s global strategy; negotiating and executing major corporate transactions; leading issues of corporate governance and compliance; working closely with colleagues on issues of capital allocation, investor relations, government relations and talent management; and overseeing a wide range of litigation, regulatory and other legal matters.  She has worked closely with the Board of Directors, the Chairman and Lead Independent Director, and all of the Board committees.

Prior to joining Northrop Grumman, Ms. Cheston served as Executive Vice President of BAE Systems, Inc., where she was responsible for finance, strategy and planning, mergers and acquisitions, and legal matters.  Immediately prior to BAE Systems, Ms. Cheston was a partner at the law firm now known as WilmerHale, where she developed and chaired the firm’s International Aviation, Defense and Aerospace Group.

Ms. Cheston has also held various senior positions in the U.S. Government, including General Counsel of the United States Air Force (responsible for approximately 1500 lawyers stationed worldwide), acting UnderSecretary of the Air Force, and Special Associate Counsel to the President of the United States.

Ms. Cheston has considerable experience serving on boards of directors of both for-profit and non-profit organizations.  She served on the Board of Directors of BAE Systems, Inc. for almost 10 years.  She currently serves on the Board of Directors for the National Partnership for Women and Families, Equal Justice Works and the Legal Aid Society, as well as the Board of Advisors for the National Military Family Association.  She serves as a Commissioner on the ABA Commission on Women in the Profession.

Ms. Cheston has earned numerous awards, including for her leadership in promoting diversity and inclusion.  She has been recognized as a “Champion” by the Legal Times and received the Burton “Legends in the Law Award,” as well as Inside Counsel’s Transformative Leadership Award for Sharing the Power.  Ms. Cheston is a graduate of Dartmouth College and Columbia University School of Law.