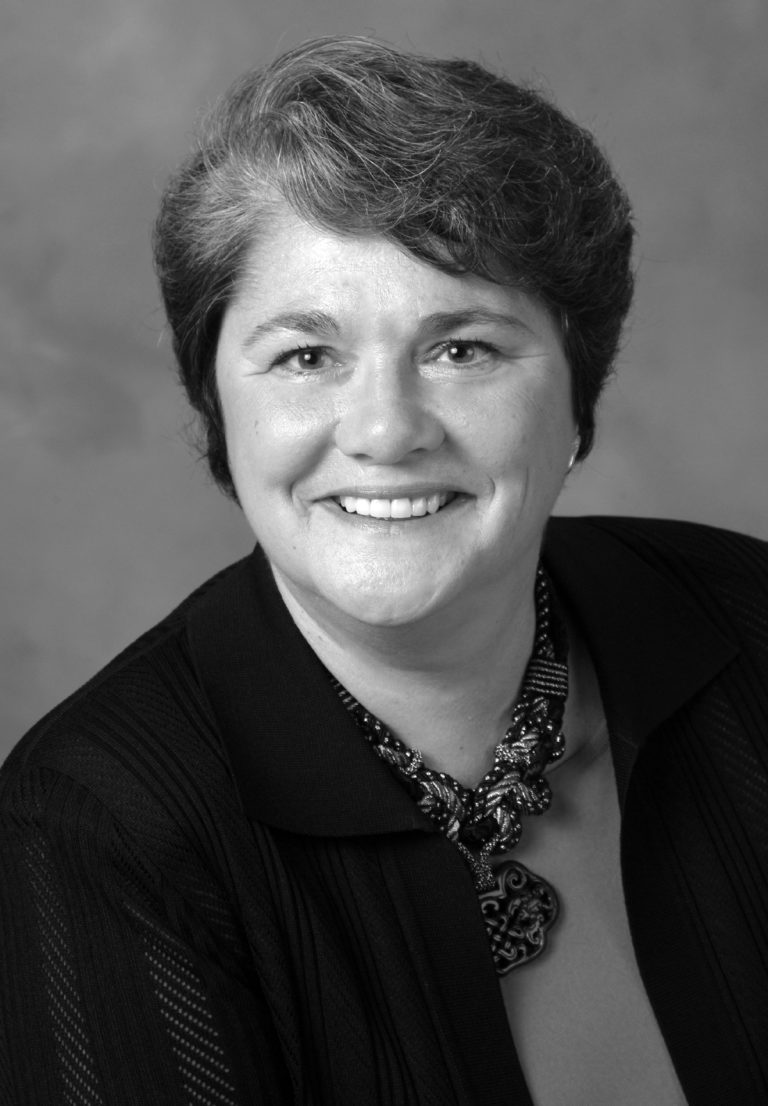 Shelley Milano is a nationally recognized attorney and business leader in retail and manufacturing environments. She is known in the legal and business communities for her strategic thinking, personal integrity, and pragmatic approach to achieving outstanding results.

Ms. Milano has served as a Board member for Bartell Drugs, Seattle Washington, since 2010. She serves as Chair of the Compensation Committee and member of the Nominating Committee. Bartell Drugs is the oldest family run drug store chain in the United States and operates stores in Washington employing over 1800. Shelley is also a Board member of a Pacific Northwest startup company, Urban Hardwoods. Urban Hardwoods manufactures and sells at retail and wholesale, live edge tables and other artistic furniture made from trees salvaged from urban and suburban settings. Currently, Urban Hardwoods operates three retail stores located in Seattle, San Francisco, and Santa Monica.

In her 30-plus year legal and business career, Shelley Milano has held general counsel and senior executive roles at Starbucks Coffee Company, Honda Manufacturing of America, Inc. and Eddie Bauer. Although hired to be General Counsel at each of these organizations, Ms. Milano quickly became recognized as a business leader and was asked to take on additional senior leadership responsibilities in both operational and revenue generating areas outside of the legal department. At each of her corporate employers, Ms. Milano advised the board of directors on legal, business and corporate governance matters, introduced and established corporate ethics and compliance functions, and led the corporate social responsibility departments.

Ms. Milano served as Senior Vice President, General Counsel, Chief Compliance Officer and Corporate Secretary of Eddie Bauer from 2005 through 2007. She was a key member of its management team and had revenue responsibility as the business leader for the Licensing Department. Ms. Milano provided legal and corporate governance advice to the company and its board through many milestones, including its emergence from Chapter 11 bankruptcy, its registration as a public company listed on NASDAQ, and the potential sale of the company.

Ms. Milano joined Starbucks as Senior Vice President and General Counsel in 1995 and was elevated to Executive Vice President of multiple departments. As a member of the executive committee, Ms. Milano demonstrated her business and people acumen, and in 2000, was asked to also lead Starbucks’ Human Resources and Corporate Social Responsibility departments. Recognizing that Starbucks’ success was based on the effectiveness of its labor force, Ms. Milano promoted policies and a culture that resulted in Starbucks being named one of Fortune’s Best Places to Work.

Early in her career, Ms. Milano was with the law firm of Vorys, Sater, Seymour and Pease (1982-1986). Shelley Milano co-founded a gem business called Zavida Gemstones. She worked hands-on with grass roots organizations and has successful microfinance experience in India where she helped local artisans reach sustainability through interdependent projects.

In 2012, The International Alliance for Women awarded Shelley Milano The World of Difference Award for advancing the economic empowerment of women. Ms. Milano was also awarded the first Excellence in Corporate Practice Award in 1996 presented by the American Corporate Counsel Association, recognizing corporate counsel who distinguish themselves in the advancement of the legal profession. She has participated on nonprofit boards, including Family Foundation of North America, LAW Fund, and Society of Corporate Compliance and Ethics board and Adrian College.