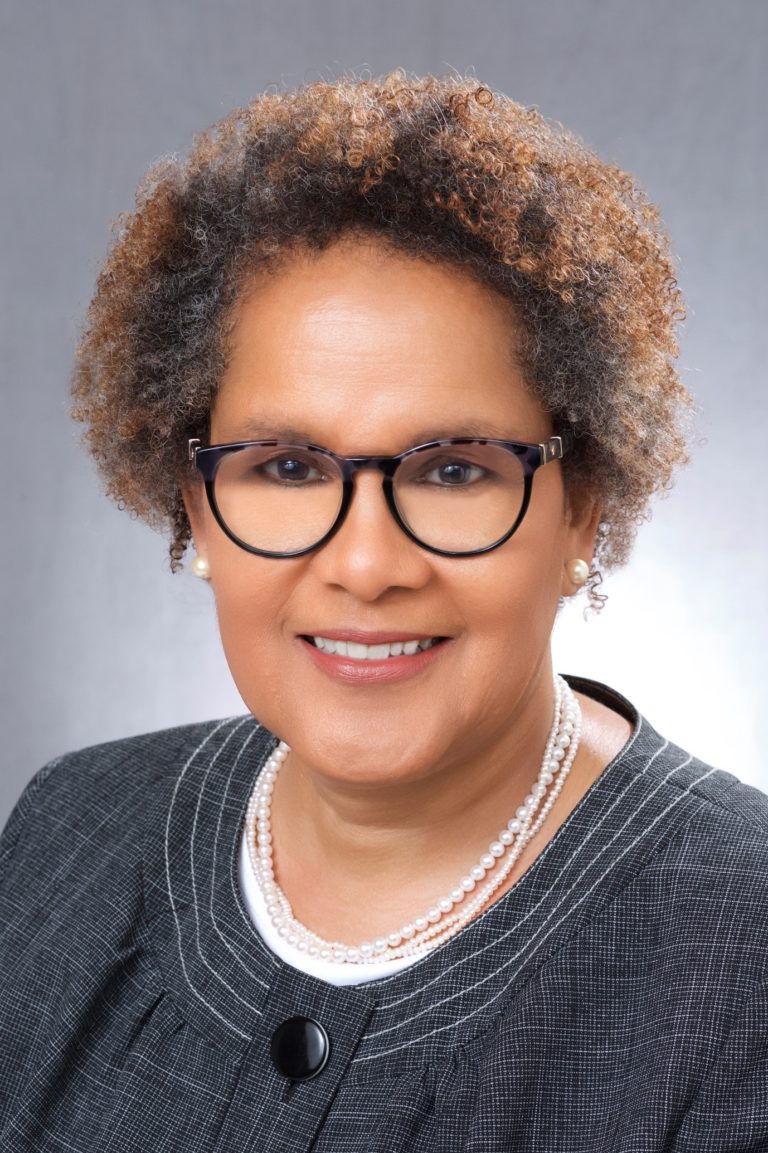 Sherry retired in 2009 as vice president and deputy general counsel for Verizon Business, where she oversaw litigation and regulatory matters for Verizon’s enterprise and government sales division. At Verizon Communications, she served in a variety of roles with increasing responsibility, including president and chief executive officer of Verizon’s Maryland subsidiary, a role in which she represented the company’s interests in both regulatory and legislative matters as the company evolved from a monopoly telephone company into a competitive telecom provider.

Sherry’s service at Verizon included being part of the merger approval teams on the company’s three foundational mergers: Bell Atlantic-NYNEX, Bell Atlantic-GTE, and Verizon-MCI. She served as second chair for the antitrust review of the Bell Atlantic-NYNEX merger, as an expert witness in the GTE merger, and as the lead lawyer for state regulatory approvals when Verizon acquired MCI. Her nearly 20-year tenure at Verizon also included overseeing the state general counsels in New England, New York, and the mid-Atlantic. She also served as vice president, general counsel, and secretary for C&P Telephone, the D.C. operating subsidiary.

Sherry has extensive experience with philanthropic board service, presently serving on the Dean’s Advisory Committee of Johns Hopkins Medicine, where she served as a trustee for twenty years, including serving as a member of the Audit, Compliance and Insurance Committee, the External Affairs Committee and co-chairing a Special Committee of the hospital to conduct an internal investigation.   She is also a member of the board of the Girl Scouts Council of the Nation’s Capital. Her prior board service includes serving as Chair of the Board of Directors of the Atlas Performing Arts Center in D.C.  Sherry served as a member of the Board of Directors of Allfirst Financial, the US subsidiary of Allied Irish Bank, plc (AIB), for five years prior to Allfirst being acquired by M&T Bank.  She also was a director and Executive Committee member of the Maryland Economic Development Commission, the Greater Baltimore Committee, the Economic Alliance of Greater Baltimore, and the Maryland Chamber of Commerce. Sherry also served on the Board of Managers of Swarthmore College, her alma mater.

Sherry has been recognized for her leadership and community service contributions, including recognition by the ABA Commission on Women in the Profession for her contributions to advancing the cause of diversity in the legal profession. Ms. Bellamy’s awards and honors include an Honorary Doctorate in Humane Letters from Rosemont College, being named as one of Maryland’s Top 100 Women, Baltimore Magazine’s Top Women in Business and Washingtonian Magazine’s Most Powerful Women in Washington. Ms. Bellamy has been profiled in two books, Women of Courage II  and Notable Black American Women III , as well as in numerous newspaper and magazine articles.

Ms. Bellamy holds a Juris Doctor from Yale Law School and a Bachelor of Arts from Swarthmore College.