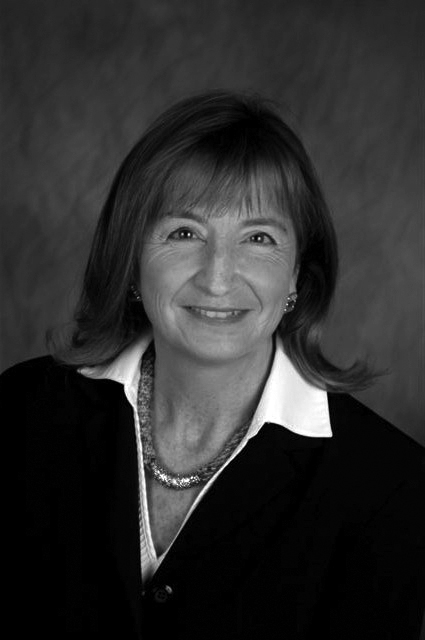 Shirley is a retired senior vice president from Transamerica Corporation.  Her career has included business positions at Transamerica and General Motors Corporation, co-founding of a financial services advisory company and a partner in a major international law firm. Shirley’s 30 years of working experience resulted in her achieving skills in a variety of areas, including finance, mergers and acquisitions, technology, operations, international transactions, public and governmental affairs and law.

Shirley currently is a past member of the various advisory boards, including, the Finance Council of the Archdiocese of San Francisco, Purdue University’s Dean’s Advisory Board for the School of Science and Stanford University Archaeology Center’s Advisory Board.