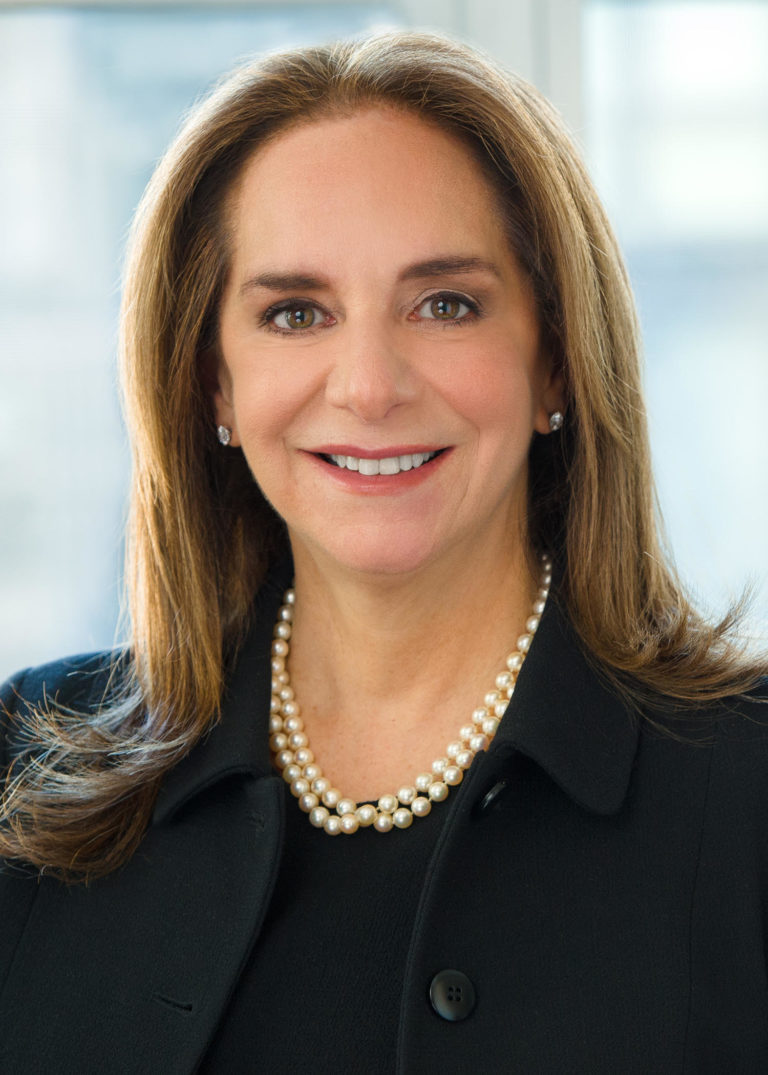 Stacy J. Kanter is an Independent Board Director and former Head of the Global Capital Markets practice at Skadden, Arps, Slate, Meagher & Flom. Under Ms. Kanter’s leadership, the Capital Markets business nearly doubled, and the practice significantly enhanced its position as a market and thought leader, including being named as a Capital Markets Group of the year in 2018 by an industry publication. Throughout her career, Ms. Kanter solidified her reputation as a creative problem solver and consensus builder in complex bet-the-company situations. Ms. Kanter is a respected advisor to boards and C-suite executives and a highly experienced board member in the nonprofit space.

Ms. Kanter is a member of the Board of Directors, the Nominating and Corporate Governance Committee, and Chair of the Audit Committee of Applied Therapeutics, Inc. (NASDAQ: APLT), a clinical-stage biopharmaceutical company. She is seeking additional board opportunities where her independent director, audit committee, and governance experience, as well as her capital markets and transactional expertise, will enable her to be a strong contributor.

Naming Ms. Kanter as a Dealmaker of the Year in 2013 for transforming Realogy from a troubled real estate business into the biggest private equity-backed IPO of 2012, The American Lawyer hailed her as “a critical player who pumped out a steady stream of solutions in the midst of an ever-changing situation,” which involved designing and achieving consensus for several novel transactions to optimize a highly leveraged capital structure over the course of four years.

In addition to her operating leadership responsibilities at Skadden, Ms. Kanter also served on the firm’s Policy Committee (its governing board) and Compensation Committee. For much of the last decade, she also chaired its Global Diversity and Inclusion Committee where she played a leading role in shaping today’s hiring and talent development policies and practices.

Ms. Kanter’s nonprofit board work has been extensive and tireless. She is a founding member of Brooklyn Law School’s Women’s Leadership Circle and trustee, treasurer, and chair of the Governance, Finance and Audit Committees of Congregation Rodeph Sholom. She has also served on the boards of the New York Law Institute and Rodeph Sholom School as well as on the advisory boards of the University at Albany School of Business and the Women in Law Empowerment Forum.

Ms. Kanter received the 2019 Woman Who Dared Award from the National Council of Jewish Women New York, in recognition of her “dynamic leadership in law and business” and “courageous, compassionate and powerful leadership role in empowering and inspiring other women.”