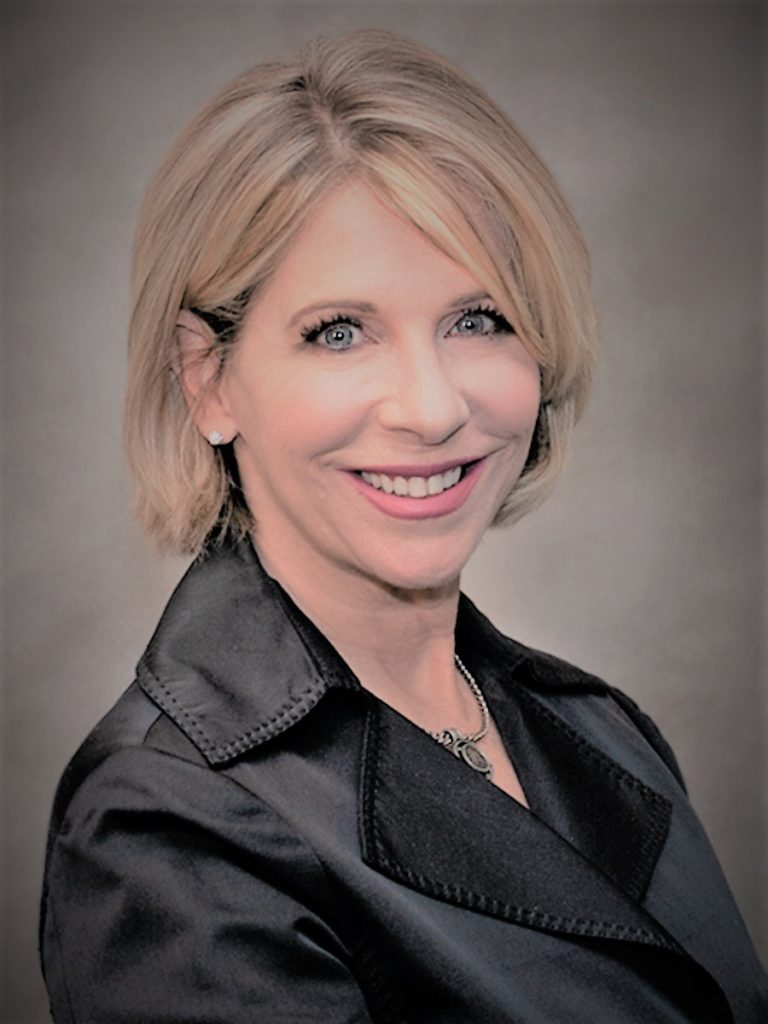 Susan Harte is a Senior Vice President in CBRE’s global Location Advisory and Transactions Services group. CBRE Group, Inc. is the world’s largest commercial real estate services and investment firm.  With more than 90,000 employees and $21.3 billion in revenue, it has been included in the Fortune 500 since 2008, ranking #146 in 2019.

Susan’s location economics experience spans more than 23 years. Prior to joining CBRE, Susan served as the Director of the Business Economic Incentives Practice at Jones Lang LaSalle having joined the company after seven years with the New York City boutique law firm of Stadtmauer Bailkin.  She also served a term as the Director of National Incentives Practice at the nation’s fourth largest accounting firm, Grant Thornton. Susan started her career in economic development as Director of Industry Development for New York State’s chief economic development agency, Empire State Development, where she represented the State of New York in large-scale development and retention projects.  Prior to moving to New York, Susan worked as Counsel for Reebok, Far East, in Hong Kong where she managed the company’s manufacturing contracts.  Susan then moved to Tokyo to fill the foreign associate position at the law firm of Miyake & Yamazaki working on US/Japan joint ventures and technology transfers where she gained strong Japanese conversational ability.

Throughout her career, Susan often presents to the boards of directors of her client companies as well as representing them before dozens of quasi-governmental boards and economic development benefit granting authorities.

Susan’s career is complimented by her commitment to community service and charitable involvement. As the founding chairman of City Harvest’s “Square Feet to Square Meals” fundraising campaign, Susan received the 2005 Heart of the City award. She formerly served on the Board of Trustees of Trailblazers, a 501(c)(3) experiential education organization that has been sending inner-city youth to summer camp for over 125 years.