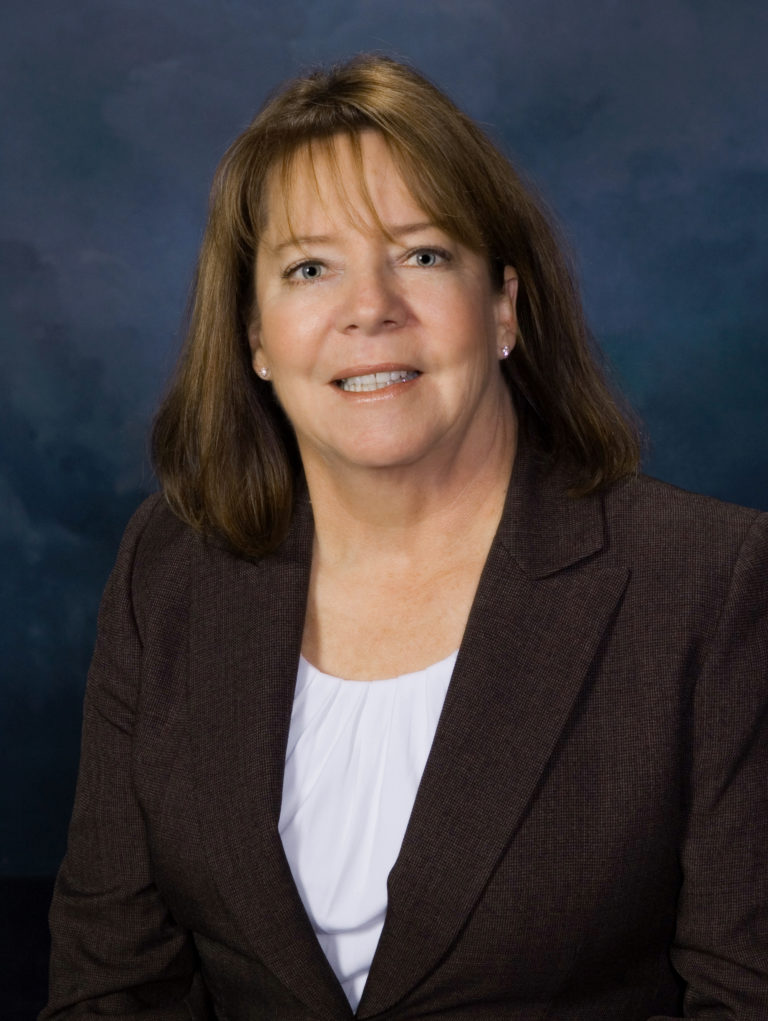 Susan T. Smith is a semi-retired executive who most recently served on the boards of Engineering World Health (Durham, NC) and The Rosecrance Foundation Board – Chicago. She is a neutral arbitrator for the American Arbitration Association and is fully retired from legal practice.

Ms. Smith served as Senior Vice President, General Counsel and Secretary to Hyatt Hotels Corporation from April 2005 through December 2010. She was a licensed attorney 1982 – 2014.

Ms. Smith has a strong corporate background from being an in-house attorney for the 18 years and acting as Corporate Secretary and General Counsel to two successful companies. As a member of the executive teams and working closely with the companies’ boards of directors, she has a deep understanding of the functioning of boards and directors’ responsibilities.

Prior to joining Hyatt, Ms. Smith served in a number of roles at First Health Group Corp., a publicly traded company that provided health and pharmacy benefit services to self-funded national employers, including as Vice President, General Counsel and Secretary. First Health was acquired by Coventry Health Care, Inc., in January 2005. Prior to her appointment as General Counsel she was the first in-house attorney at the company and from 1992 to 2005 built the legal function to greater than 30 staff members in three US cities who supported the hugely successful growth of the company from a small managed care company to a major preferred provider network, medical claims administrator and insurer.  Most of the company’s growth came from strategic acquisitions and Ms. Smith played a major role in each one, including the $200 million purchase of its third party claims administrator, from First Data Corp.  She was a member of the team that ultimately closed the acquisition of First Health by Coventry for $1.8 billion.

Before joining First Health in 1992, Ms. Smith was a shareholder at Pryor, Carney & Johnson, PC, a Denver law firm. Leveraging her health care background she represented medical providers in all aspects of their practice, developed a strong trial and appellate practice and provided representation to insurance carriers and insureds in complex coverage matters.