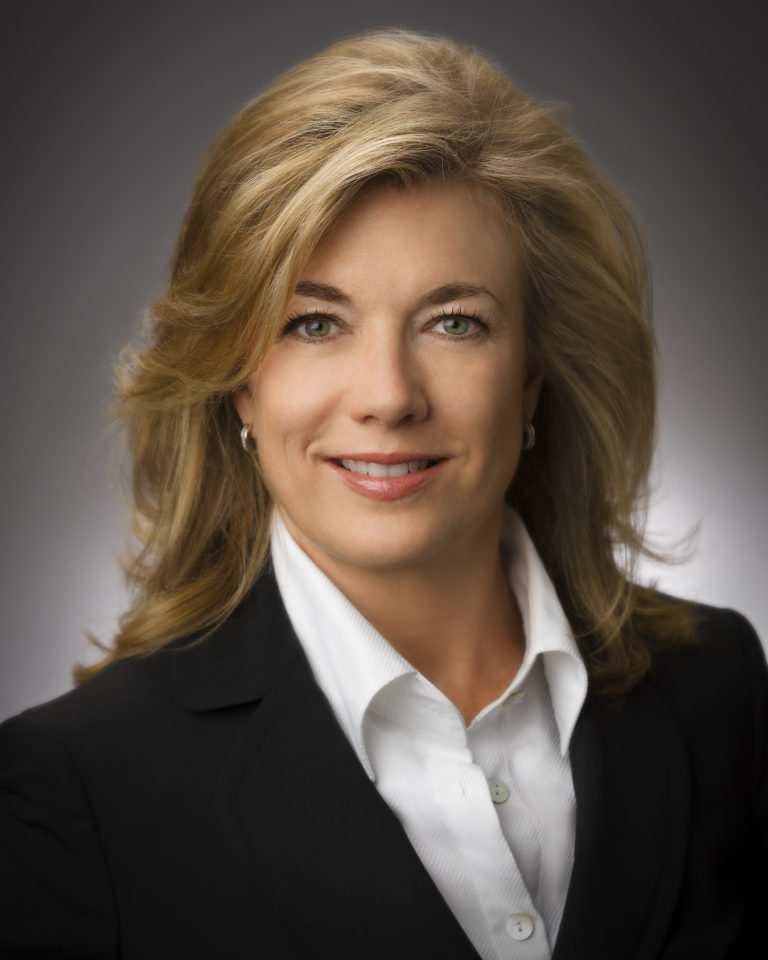 Sylvia Kerrigan has over a decade of experience in the board room as a director and former executive for the industrial, transportation and energy sectors. In addition to her leadership roles at various capital-intensive enterprises, her board expertise includes environmental, social and governance (ESG), regulatory, risk management, cybersecurity and information privacy matters. She has been deeply involved in strategy and C-suite succession at four companies, shareholder activism at three companies and recapitalization at two companies.

Ms. Kerrigan retired from her role as Executive Vice President, General Counsel and Corporate Secretary at Marathon Oil Corporation (NYSE: MRO) in 2017. While at Marathon, she sat on the Executive Committee and was responsible for state, federal and international public policy matters, legal and compliance functions, and external communications. She was central to the company’s corporate positioning, including a spin-off of the refining, transportation and retail assets in 2011, and a subsequent recasting of corporate culture and capital allocation. She worked closely with the board on major M&A, shareholder outreach, corporate disclosure and numerous other issues for eight years.

Ms. Kerrigan’s prior experience includes an appointment to the United Nations Security Council’s Commission d’Indemnisation in Geneva, Switzerland, where she led an interdisciplinary team responsible for evaluating material losses sustained by international companies operating in the Middle East. In private practice, she worked with manufacturing, maritime, construction and engineering clients on complex international, commercial and insurance matters. Ms. Kerrigan clerked for the Texas Supreme Court during law school. She is a dual citizen of the United States and Brazil.

Ms. Kerrigan is the Executive Director for the Kay Bailey Hutchison Center for Energy, Law and Business at the University of Texas, where she earned her advanced degree. She also chairs the Academic Affairs Committee and sits on the Executive Committee for Southwestern University’s Board of Trustees. In recognition of her contributions, the University of Texas presented her with the Ernest E. Smith Lifetime Achievement Award in 2017, and Southwestern University honored her with its Distinguished Alumni Award in 2018.