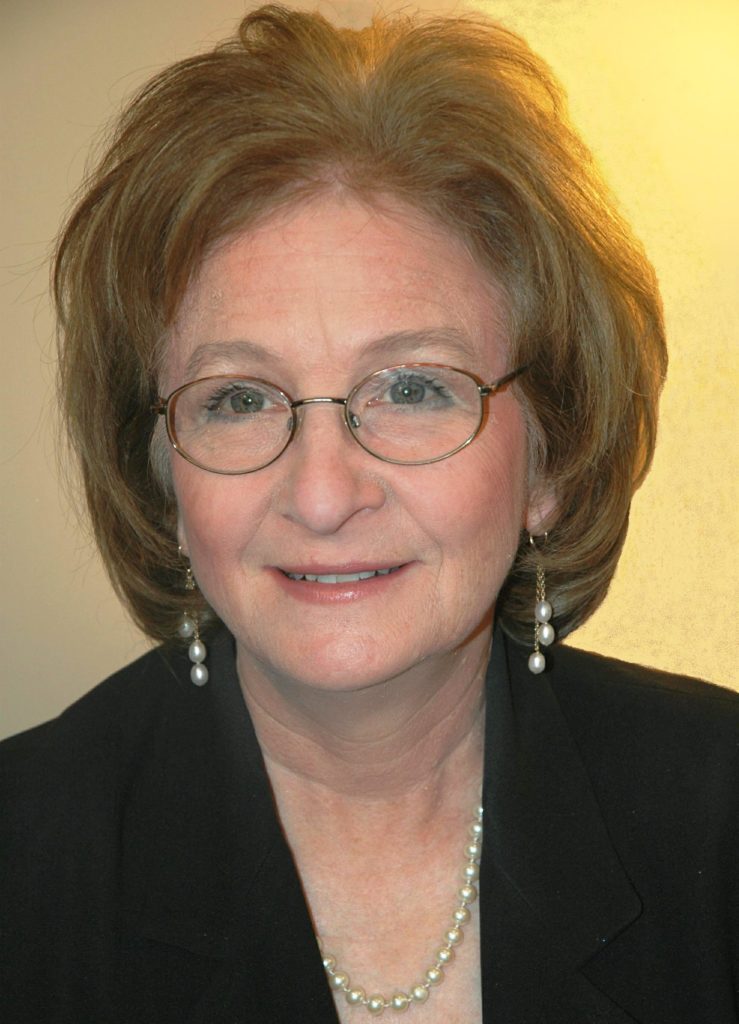 Carolyn Berger has served on the Delaware Supreme Court and the Court of Chancery for more than 25 years. The Court of Chancery is the trial court nationally recognized for its resolution of corporate matters. During her tenure on that court, Justice Berger appraised the value of numerous public companies, and evaluated the fairness of merger prices, stock buy-backs, and takeover defenses. She presided over cases involving such companies as Unocal Corp., Polaroid Corp., Western Airlines, Inc., Caterpillar, Inc., and Alcatel USA Corp.

While serving on the Delaware Supreme Court, Justice Berger participated in landmark decisions addressing directors’ fiduciary duties and corporate governance issues. She authored the Lyondell Chemical Co. opinion, finding that the directors acted properly when they agreed to sell the company, and the Unocal Exploration Co. opinion, approving a “short form” merger without regard to price. Justice Berger also participated in the Walt Disney Co. executive compensation decision and the Martha Stewart director independence decision, among many others.

In 1997, Justice Berger was awarded the 16th Annual Trailblazer Award, the objective of which is “to enhance the visibility and stature of professional women in Delaware, and to provide recognition to a woman who exemplifies the term, ‘Trailblazer.’” She has participated in business panels in the United States and Europe at International Section meetings of the American Bar Association. Justice Berger is a frequent speaker at Director Institutes, and she gave the 2004 Distinguished Jurist Lecture at the University of Pennsylvania School of Law and Economics.

During her career, Justice Berger has been involved in community service as a member of the Board of Directors of the Delaware Region of the National Conference of Christians & Jews, Inc., the Jewish Federation of Delaware, and The Milton & Hattie Kutz Home, Inc. She also served as President of the Kutz Home and Chair of its Search Committee for a new Executive Director. Justice Berger is a member of the American Law Institute and the American Bar Foundation. She was an adjunct professor and taught corporate law at Widener University School of Law. In 1996, Widener awarded Justice Berger an honorary Doctor of Laws degree. She holds an undergraduate degree from the University of Rochester and a law degree from Boston University.