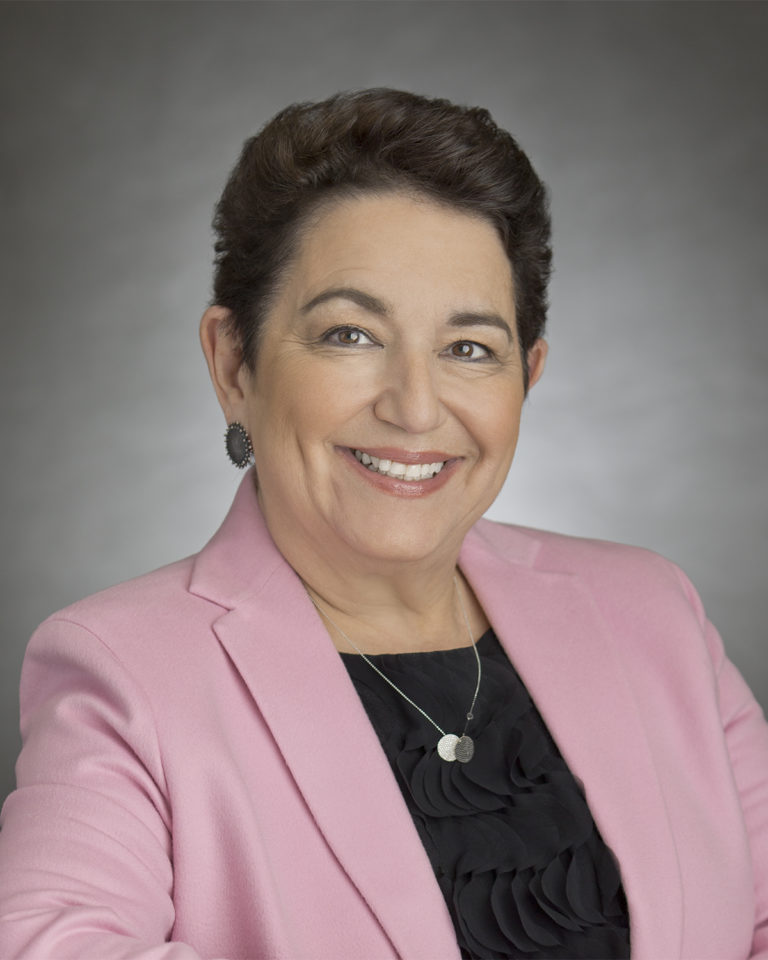 The Hon. Elisse B. Walter

Elisse B. Walter was appointed Commissioner of the Securities and Exchange Commission by President George W. Bush and served beginning in July 2008. She was designated the 30th Chairman of the SEC by President Barack Obama, and she served as the agency’s leader from December 2012 to April 2013. She also served as Acting Chairman in January 2009.  She retired in August 2013.

Prior to her appointment as an SEC Commissioner, Ms. Walter served as Senior Executive Vice President, Regulatory Policy & Programs, for the Financial Industry Regulatory Authority (FINRA). She held the comparable position at NASD before its 2007 consolidation with NYSE Member Regulation.

Ms. Walter coordinated policy issues across FINRA and oversaw a number of departments including Investment Company Regulation, Corporate Financing, Member Education and Training, Investor Education, Emerging Regulatory Issues and Disciplinary Affairs. She also served on the Board of Directors of the FINRA Investor Education Foundation.

Ms. Walter is a member of the Board of Directors of Friends of the Strand Theatre, the National Women’s Law Center and the Association of SEC Alumni.  She also has served on the Boards of Occidental Petroleum Corporation, the Sustainability Accounting Standards Board, FINRA and the FINRA Investor Education Foundation. She served on the SEC’s Investor Advisory and Fixed Income Advisory Committees.  She is a member of the Academy of Women Achievers of the YWCA of the City of New York and the inaugural class of the DirectWomen Board Institute. She also has received, among other honors, the Presidential Rank Award (Distinguished), the Association of SEC Alumni William O. Douglas Award, the SEC Chairman’s Award for Excellence, the SEC’s Distinguished Service Award, and the Federal Bar Association’s Philip A. Loomis, Jr. and Manuel F. Cohen Awards.