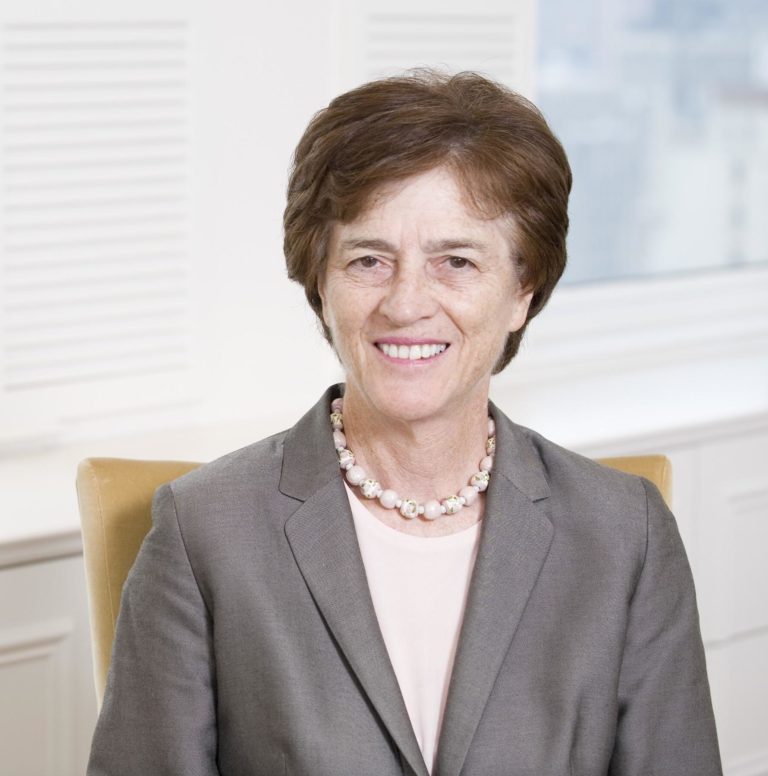 Liz has had a distinguished career in elected office and in government. During her four terms as a U.S. Congresswoman, she won national attention for her role on the House Judiciary Committee during the Watergate scandal; chaired the Immigration and Refugees Subcommittee; co-founded and co-chaired the Congressional Caucus for Women’s Issues; and spearheaded the effort to bring Nazi war criminals in the US to justice. Among the many laws she wrote were the Refugee Act of 1980 (with Senator Ted Kennedy), the special prosecutor law, the extension of the ratification deadline for the Equal Rights Amendment, the federal rape privacy act and a law strengthening the ability to deport Nazi war criminals.  She held the record as the youngest woman ever elected to Congress for 42 years.

Liz subsequently became the first woman elected District Attorney in New York City, serving eight years as DA of Kings County (Brooklyn), where she argued successfully before the U.S. Supreme Court, and pioneered new strategies for the prosecution of sexual assault and environmental crimes. She was a leader in the successful effort to stop the use of peremptory challenges to remove jurors based on their race.

Liz was also the first and only woman to be elected Comptroller of New York City, where she managed $50 billion in the city’s pension funds and issued more than $20 billion in city bonds. She also invested pension fund monies to build thousands of units of affordable housing. Former Mayor Bloomberg signed into law a bill that Liz authored years before as Comptroller that held gun manufacturers liable for injuries caused by illegal guns.

In 2013, U.S. Secretary of Defense Chuck Hagel appointed Liz to a federal panel that examined the handling of sexual assaults in the military and made recommendations for reform. In 2014, she was appointed chair of the successor panel where she served until September 2017. In 2014, the Secretary of the Department of Homeland Security appointed Liz to its Advisory Committee.

Liz has written many op-ed articles, and has appeared on many television programs.  She has also been in several movies, including Robert Redford’s documentary, All the President’s Men Revisited, and the Academy Award-winning documentaries, Hotel Terminus (about Gestapo Chief Klaus Barbie) and Women for America, for the World (about nuclear disarmament). She is the author of three books, and has received four honorary degrees and many honors for her significant contributions to American politics.