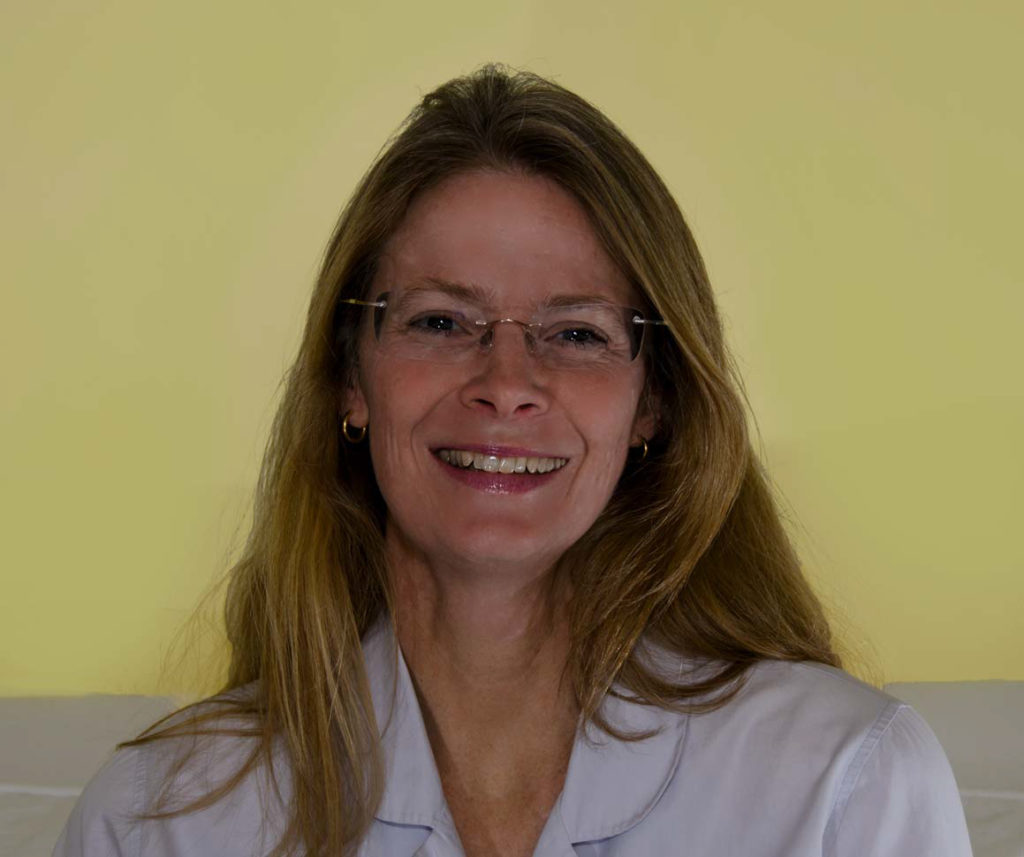 Ulrika Ekman, 54, is a seasoned public company executive with significant M&A experience. Ms. Ekman was a member of the management committee of Greenhill & Co., a leading investment bank which provides financial advisory services for mergers, acquisition, restructurings, financings and capital raising to corporations, institutions and governments from its multiple offices across five continents.

Ms. Ekman’s tenure at Greenhill coincided with a period of the firm’s rapid growth and initial expansion.  Ms. Ekman’s work at Greenhill focused on establishing Greenhill’s premier brand as a trusted advisor in a highly competitive international market.  Ms. Ekman was intimately involved in various strategic initiatives to build the firm, including financings in both public and private equity markets, acquisitions, and international expansion.  In addition, Ms. Ekman played a key role in establishing an infrastructure capable of dealing effectively with a multitude of regulatory and legal issues across a number of jurisdictions, while building a culture of the highest ethical standards at a young and growing firm.  Ms. Ekman also advised the Greenhill Board of Directors on governance and strategic issues.  Ms. Ekman served as general counsel, and for a time, as co-head of North American M&A.

Prior to joining Greenhill, Ms. Ekman was a partner in the M&A Group of Davis Polk & Wardwell, a premier Wall Street law firm, where she represented clients in complex domestic and cross border transactions across a broad range of industries, including mergers, acquisitions, spin-offs, divestitures, and reorganizations.

Following her retirement from Greenhill, Ms. Ekman founded Embla Advisors, which provides advisory services to start-up, small and midsized companies that lack the internal infrastructure and expertise to manage complex transactions and special situations, such as acquisitions or joint ventures.

Ms. Ekman enjoys in a variety of charitable activities, serving, among other things, on the Board of Trustees of The Indian Mountain School in Lakeville, Connecticut (where she also served on the Head Search Committee, the Finance Committee and the Special Committee formed to conduct an internal investigation and attendant litigation) and previously, the Board of Trustees of St. Luke’s School in New York City (where she also served as Treasurer and was a member of the Executive and Finance Committees, overseeing a pivotal strategic study).