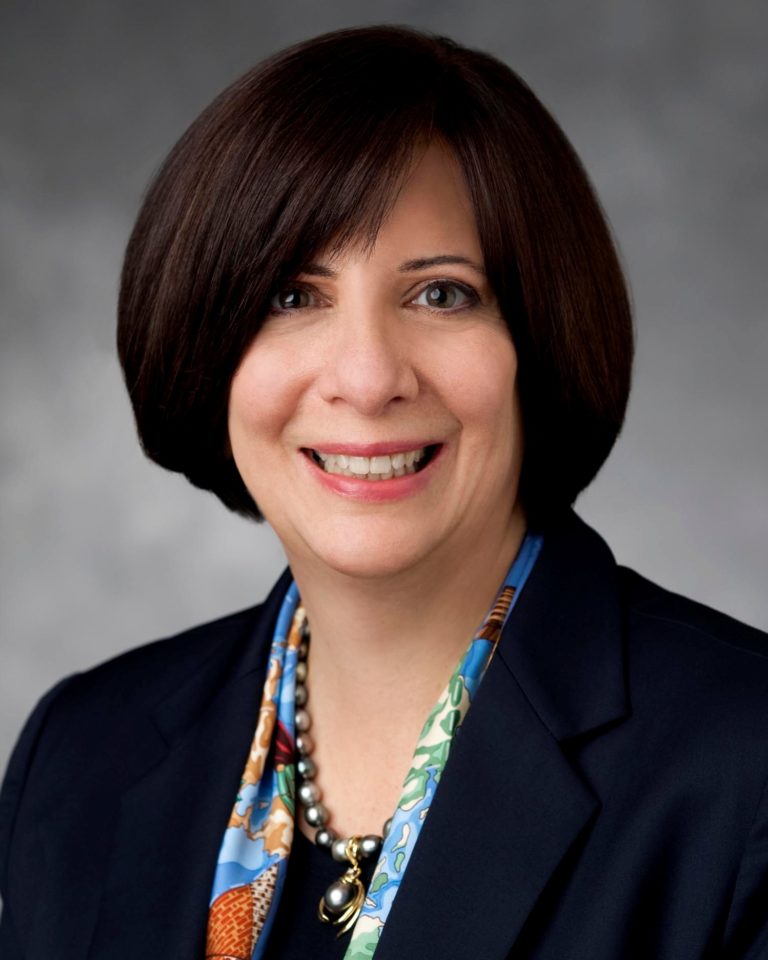 Vivian is an award-winning senior executive and preeminent FinTech attorney in the United States.

She was one of the first lawyers to anticipate the importance of technology, data and intellectual property rights in the financial services industry while working at the storied Wall Street firm, Salomon Brothers. As a result of her vast experience on Wall Street, Vivian has deep knowledge and wide-ranging experience with computer systems and applications, trading and markets, crypto-currency, blockchain, data, cyber-security, privacy and machine learning. She is skilled in structuring a variety of transaction types large and small. Vivian is also an expert in financial services regulatory matters. She has a long and successful track record of building value for her clients which are predominantly Tier 1 banks, investment managers and emerging companies.

While at Salomon, Vivian built a team of pioneering lawyers to focus on technology. She learned the art of deal making from the Munger Tolles team that supported Warren Buffet for the duration of Buffet’s investment in the company. Her skills were applied to Citi’s proprietary investments in innovative emerging companies and consortia. She was a key member of the famous Fulcrum project that transformed Wall Street’s trading floors. Salomon Brothers became Citigroup and Vivian earned increasing responsibility becoming General Counsel of the Information Technology Division ($2.5 billion expense) and the Global Transaction Services Division ($4 billion in revenue) doing business in 120 countries and directed many high profile matters and transactions.

After 23 years at Citigroup, Vivian joined the New York Stock Exchange (“NYSE”) at a pivotal point in its 200 year history. Her experience there added equities market structure to her skill set. She worked closely with the specialist community to obtain approval from the SEC for a new technology powered market model enabling the NYSE to remain competitive in the context of a new regulatory environment. From the NYSE, Vivian was offered the opportunity to become General Counsel and Corporate Secretary of BIDS Trading, a portfolio company of the NYSE. BIDS was a tech start-up and financial services industry consortium that included representatives from the most powerful financial institutions in the world on its Board of Directors. At BIDS, she was a key member of the management team and contributed to the company’s growth while significantly reducing the company’s outside counsel costs, she built consensus among the board members, managed a funding round for BIDS and closed the acquisition of a tech company. She also had a significant influence on regulatory changes proposed by the SEC. Morgan Stanley was one of BIDS investors and she accepted a role on the business side of bank operations focused on economic development and strategic workforce deployment in the US, India, Hungary, Scotland and China.

In 2011, noting the confluence of advances in computing, data analytics, and telecommunications and wanting to build a holistic legal practice, Vivian transitioned to Big Law at Dechert. As FinTech became a household word, Vivian was recruited in 2014 to join the global powerhouse, Latham & Watkins (L&W) and built from scratch a holistic, multi-disciplinary and global practice for L&W that was ranked as the top FinTech Practice in the United States by Chambers USA in 2019. In addition, Vivian earned a Band 1 ranking for herself from 2019 through 2021. In 2019, Vivian joined Cadwalader and during COVID moved her practice to Alston & Bird. She has now founded her own law firm with her former Latham partner, Wenchi Hu, known as Maese & Hu. She is also an investor with a gift for spotting talent early.

Her work has included complex transactions for big banks, fund complexes as well as developing emerging companies into industry powerhouses. Vivian is also an advisory board member to 8VC and Adit Ventures.

Vivian has been included in the Legal 500, featured in the Financial Times as a Top 10 innovative lawyer in the United States, the National Law Journal as a Blockchain and Crypto-Currency Pioneer and included in the Women in FinTech Power List. Nominated by her clients, she was awarded the Legal Eagle award from Markets Media representing Women in Finance. For 2011, she was selected from a national pool of candidates to become a member of Direct Women, an organization that trains and promotes women as candidates and as directors for public company boards. She was part of the original Board of Advisors at the Ms. Foundation that created the now well established, “Take Your Children to Work Day” and secured Wall Street participation in the very first celebration. Hope for a Healthier Humanity named her Humanitarian of the Year in 2018.

She teaches for the Practicing Law Institute, speaks at conferences and remains an industry leader.

Vivian graduated with honors from Hunter College of the City University of New York and Brooklyn Law School. She is admitted in New York State, the Federal District Court and the Supreme Court of the United States.