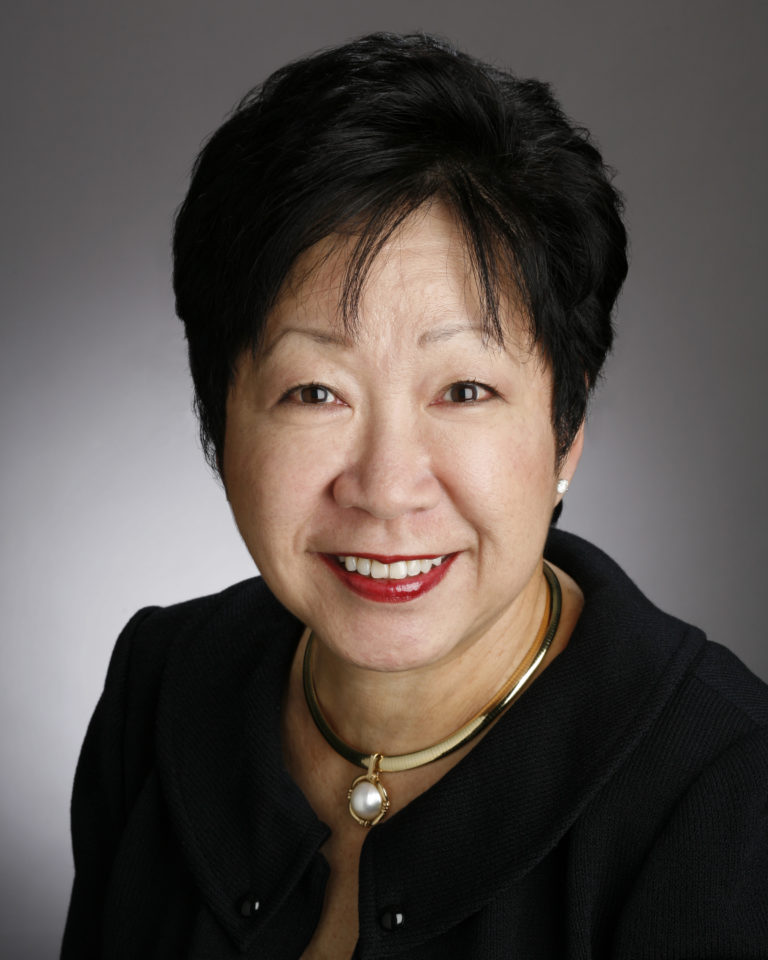 Earlier in her career, Wendy was Corporate Chair of the City of Philadelphia Law Department; a tenured Associate Professor of Law at Temple University School of Law; in private practice with O’Melveny & Myers; and law clerk to Justice Stanley Mosk on the Supreme Court of California.

Wendy is a member of the American Bar Association’s (ABA) House of Delegates; the Law, Society and the Judiciary Task Force; and the Standing Committee on Bar Activities and Services. She is Vice Chair of the Committee on Rights of Women of the ABA Section on Civil Rights and Social Justice. She previously served on the Board of Directors of the ABA’s Rule of Law Initiative, the ABA Commission on Women in the Profession, where she chaired the Women of Color Research Initiative, and the ABA Presidential Diversity & Inclusion 360 Commission. Wendy is a past President of the National Asian Pacific American Bar Association (NAPABA) and a co-founder of the Collaborative Bar Leadership Academy. She serves on the Board of Trustees for the Japanese American National Museum and has held board and leadership positions with numerous professional and nonprofit organizations.

Wendy has also been honored with several national awards for her professional excellence, leadership, and impact in diversity, equity, and inclusion (DEI), including the ABA Margaret Brent Women Lawyers of Achievement Award (2022), Warren Christopher Values Award from O’Melveny & Myers (2019), ABA TIPS Liberty Achievement Award, sponsored by Thomson Reuters (2016), ABA Spirit of Excellence Award (2014), Corporate Counsel Women of Color’s Diamond Award (2014), NAPABA Trailblazer Award (2009), and YWCA Woman of Achievement Award (2007). In 2010, she was recognized as one of the Most Powerful and Influential Women in California. She is a frequent speaker on corporate and board governance, women’s leadership, and DEI in the legal profession.

Wendy earned her B.S. from Michigan State University and her J.D. from Temple University School of Law, where she graduated first in her class, served as Articles Editor of the Temple Law Review, and was a member of the Moot Court Board. She is married to Lawrence Pittman and they live in Altadena, California.