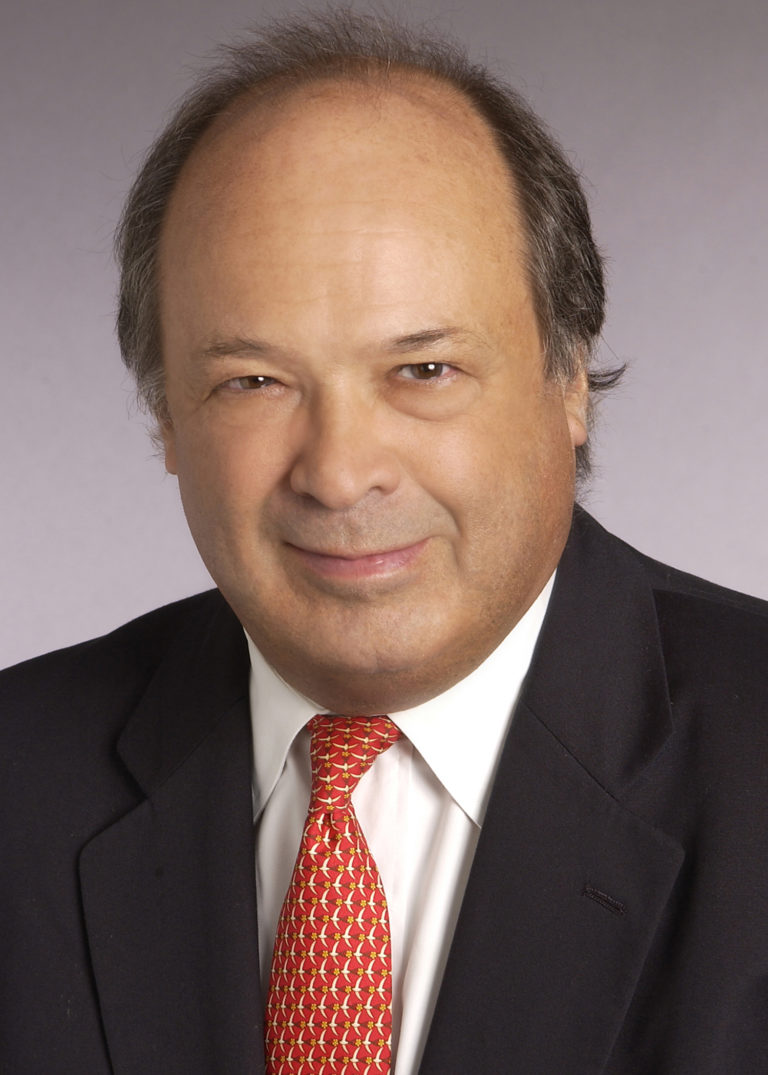 Mr. Beller’s practice focuses on a wide variety of complex securities, corporate governance and corporate matters. Mr. Beller advises regularly senior officials of both U.S. and non-U.S. entities on these subjects, including in connection with SEC filings, corporate transactions and other corporate matters and public and private offerings of securities. He has represented companies, independent directors and audit committees in connection with financial reporting and other disclosure matters, accounting restatements, compensation issues, director and auditor independence issues, and other matters.

Mr. Beller served as the Director of the Division of Corporation Finance of the U.S. Securities and Exchange Commission and as Senior Counselor to the Commission from January 2002 until February 2006. During his four-year tenure, Mr. Beller led the Division in producing the most far-reaching corporate governance, financial disclosure and securities offering reforms in Commission history. Among his accomplishments were the implementation of the corporate provisions of the Sarbanes-Oxley Act of 2002, the adoption of corporate governance standards for listed companies and the successful completion of comprehensive securities offering reforms.

Mr. Beller often chairs or speaks at leading conferences regarding securities law, corporate governance and corporate law matters. He is one of the authors of U.S. Regulation of the International Securities and Derivatives Markets (11th Ed., Wolters Kluwer, 2014). Mr. Beller is ranked in the top tier for leading individuals in capital markets by Chambers Global and Chambers USA, which also ranks him in the top tier for securities regulation. In addition, he is recognized by The International Who’s Who of Business Lawyers, IFLR 1000: The Guide to the World’s Leading Law Firms, The Legal 500 and The Best Lawyers in America as one of the best lawyers in the United States. Mr. Beller was named a “Most Highly Regarded Individual” in capital markets by Who’s Who Legal 2011 and 2012 and “Capital Markets Lawyer of the Year” by Who’s Who Legal 2009, 2010 and 2013.

Mr. Beller is a member of the Bar in New York.