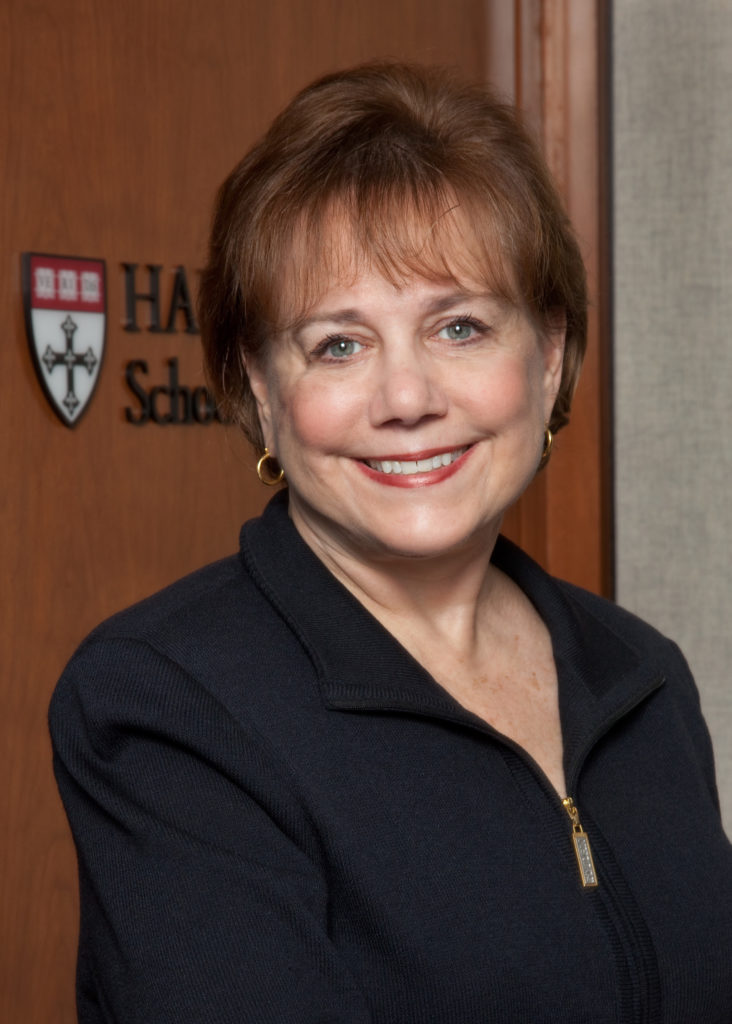 Ann M. Veneman has a distinguished career in public service, serving as the Executive Director of the United Nations Children’s Fund (UNICEF) from 2005 to 2010 and as the United States Secretary of Agriculture from 2001 to 2005. Veneman’s leadership and vision has been recognized both nationally and internationally. In 2009 she was named to the Forbes 100 Most Powerful Women list, and she has been the recipient of numerous awards and honors.

At UNICEF Veneman directed a staff of over 11,000 in more than 150 countries around the world. She worked to support child health and nutrition, quality basic education for all, access to clean water and sanitation and the protection of children and women from violence, exploitation and HIV/AIDS. She traveled to more than seventy countries to review the plight of children, to witness the devastation caused by natural disaster, conflict, disease and exploitation, and to advance programs aimed at improving and saving lives.

As Secretary of the United States Department of Agriculture (USDA), Veneman directed one of most diverse federal agencies with a budget of $113 billion and 110,000 employees. She also served as Secretary of the California Department of Food and Agriculture from 1995 to 1999, overseeing the state agency responsible for nation’s largest agricultural producing region. From 1986 to 1993, she served in various positions in the USDA, including Deputy Secretary, Deputy Undersecretary for International Affairs, and Associate Administrator of the Foreign Agricultural Service. At USDA, Veneman advanced an expanded trade agenda, food protection, progressive farm policy, responsible forest policy, and stronger nutrition programs.

Veneman currently serves on the boards of directors for Alexion, and Nestlé S.A. Alexion is a global biopharmaceutical company that combines groundbreaking science with a steadfast commitment to meeting the needs of patients living with severe, life-threatening and often ultra-rare diseases. Nestlé is the world’s leading nutrition, health and wellness company, providing consumers a wide range of food and beverage products.

Veneman is also a member of the Council on Foreign Relations and The Trilateral Commission. She is a frequent speaker on a range of topics including poverty alleviation, empowering women and girls, food security and nutrition, and global health.

Throughout her career Veneman has served on a number of advisory councils, committees and non-profit boards, particularly those involving higher education. Currently she is on the boards of the National 4-H Council, Malaria No More, the Global Innovative Health Technology Fund and Landesa. She is also a co-chair of the Bipartisan Policy Center initiative on Obesity and Physical Activity and on the Bipartisan Policy Center Commission on Political Reform. She serves on the advisory boards of BRAC, The Resolution Project, The FEED Project, Pencils of Promise, Roosevelt House, Terra Vesco, the Chicago Council’s Global Agricultural Development Initiative, the Omega Women’s Leadership Center, Living Goods, Runa Tea, Aloha, Driptech and The Georgetown University Business, Society and Public Policy Initiative. In 2012 she served as a fellow at the Harvard School of Public Health and the U.C. Berkeley Goldman School of Public Policy. She is also a member of the Hilton Humanitarian Prize Jury.