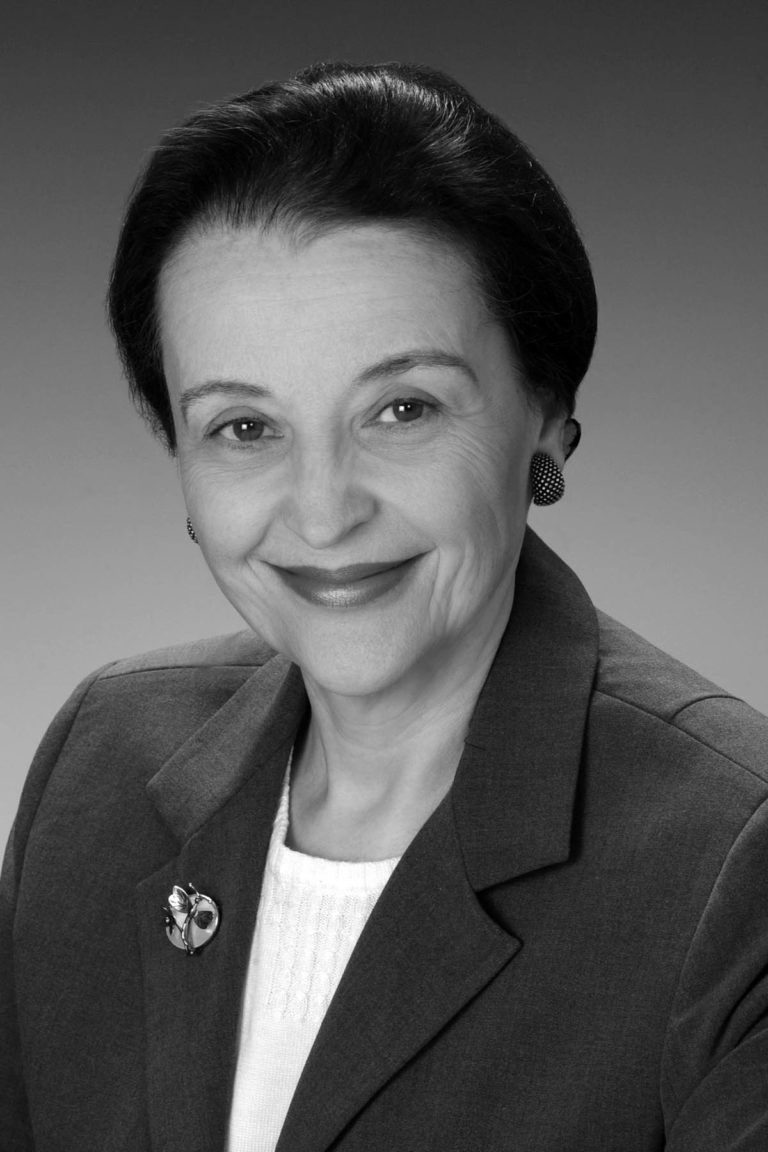 Since being named CAO, Ms. Rein’s organization supported a number of enterprise-wide initiatives at MetLife, including the company’s recent acquisition and integration of Travelers Life & Annuity. In addition, under Ms. Rein’s leadership, MetLife successfully launched a new consumer advertising campaign, expanded its infrastructure in order to support the company’s international expansion, and implemented real estate strategies for MetLife offices around the world.

From 1999 through 2004, Ms. Rein was President and Chief Executive Officer of MetLife Auto & Home. During her tenure, she oversaw MetLife’s acquisition and integration of the personal insurance operations of the St. Paul Companies.

Before joining MetLife, she served as Vice President and General Counsel for The Continental Group, Inc. Prior to that, she was associated with the New York City law firm of Dewey, Ballantine, Bushby, Palmer & Wood.