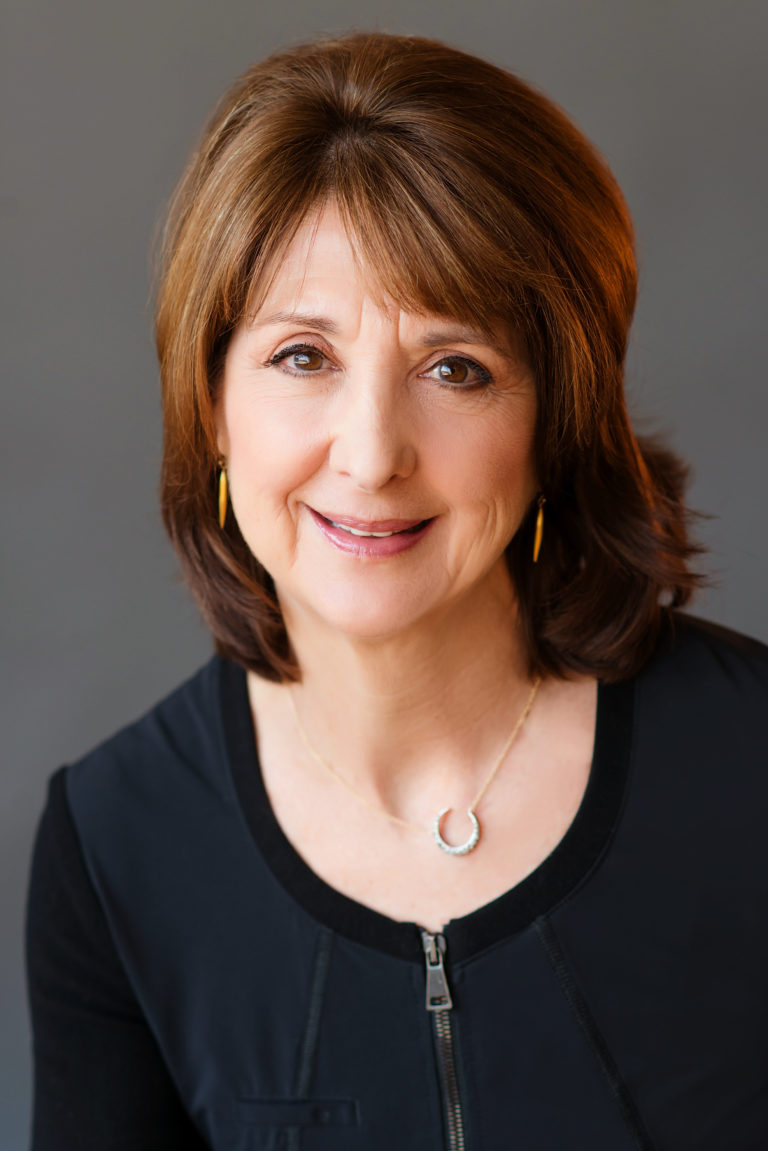 Gail Lione is a senior executive with business strategy, intellectual property, human resources, and corporate governance experience in the C-Suite. She is Senior Counsel at Dentons law firm and an adjunct professor of intellectual property law at Georgetown University Law School. She previously taught at Marquette University Law School and American University Law School. Ms. Lione is also a Senior Fellow of the Governance Center of The Conference Board and she currently serves as a director of 3 public and private for profit companies. She has been a member of the Board of Directors and Audit Committee of Sargento Foods Inc since 2006 and now serves on its Compensation Committee; she has been a member of the Board of Directors of Badger Meter, Inc (NYSE:BMI) since February 2012 and serves as its Lead Director and a member of its Compensation and Corporate Governance Committees; and she was elected to the Board of The F. Dohmen Co. in March 2013 and serves on its Audit Committee. Ms. Lione formerly served as a director of Imperial Sugar Company (NASDAQ:IPSU).

For more than 23 years, Ms. Lione served as General Counsel of 3 companies in 3 different industries: global marketing/manufacturing; publishing, printing and digital imaging; and insurance, banking and financial services. In her most recent assignment, she was the Executive Vice President, General Counsel, Secretary and Chief Compliance Officer of Harley-Davidson, Inc. until May 2010. She also served as President of The Harley-Davidson Foundation from 2006 until May of 2011 when she retired from the company. During her almost 14 year career with Harley-Davidson she was a member of the executive leadership team and also served as Vice President of Human Resources for approximately 2 years. As general counsel and chief compliance officer for this Fortune 500 public company, she managed all worldwide legal affairs, corporate governance and compliance for the company including its financial services subsidiary and its trademark holding company. For the 7 years prior to joining Harley-Davidson, Ms. Lione was General Counsel and Secretary of U.S. News & World Report and its affiliates, The Atlantic Monthly Company, Applied Graphics Technologies, Inc and Applied Printing Technologies. Her first General Counsel position from 1986-89 was with Sun Life Group of America in Atlanta, Georgia where she managed the legal affairs and all regulatory activities of five insurance companies licensed in 50 states. Ms. Lione started her legal career as a real estate tax lawyer with Morgan, Lewis & Bockius in Philadelphia, Pennsylvania.

Ms. Lione currently serves as Chair of the Board of the Community Sports & Entertainment Support, Inc, a support organization for the Bradley Center in Milwaukee. She is presently a member of the Board of Trustees of the University of Rochester and serves on its Audit and Human Resources Committees. In Washington DC she is on the Boards of Dog Tag Bakery, Inc. and the International Senior Lawyers Project; and in Milwaukee she is on the Boards of the Milwaukee Ballet and the Milwaukee Art Museum where she also serves as its Secretary. She is an Emeritus member of the Board of Milwaukee Women, Inc. She was Co-Chair of the 2013 Campaign for the United Performing Arts Fund and Co-Chair of the 2004 United Way campaign for Metropolitan Milwaukee.

Her other professional associations include being a member of the Greater Milwaukee Committee, The Fellows of the American Bar Foundation, and the Board of Managers of the Law Alumni Society of the University of Pennsylvania Law School. She recently completed terms on the advisory councils for both the Business School and the Law School at Marquette University. In 2011, she was appointed as a member of the MillerCoors Inclusion and Diversity Advisory Council in recognition of her commitment to diversity and inclusion; and the National Women’s Leadership Council of United Way USA in recognition of her years of service as co-chair of the Milwaukee Women’s Initiative Council. She presently serves as Vice Chair of the National Women’s Leadership Council. She also received in 2011 the Distinguished Alumnus Award from the University of Rochester and was named the Milwaukee BizTimes Woman Business Executive of the Year for 2012. In 2013 she was recognized by Tempo Milwaukee
with its annual Mentor Award and in 2014 she received the ABA's Mayre Rasmussen Award for the Advancement of Women in International Law. Directors & Boards magazine featured Ms. Lione as a Director to Watch in its 2015 Annual Report.