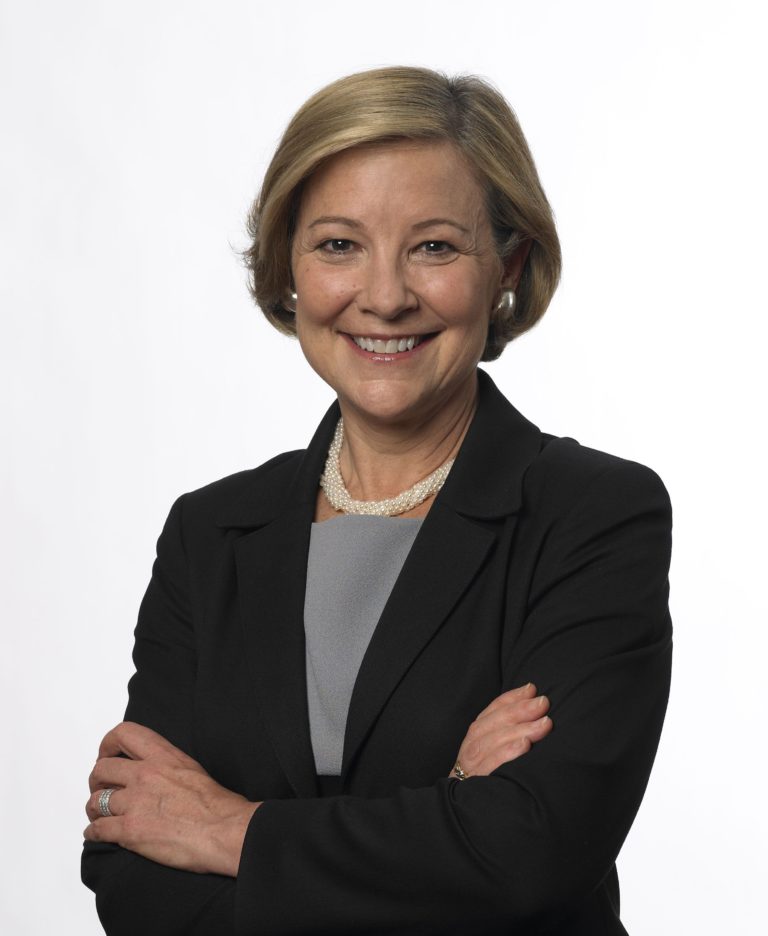 Jane Sherburne is Principal of Sherburne PLLC, a legal consulting firm providing strategic advice in crisis environments and in connection with regulatory policy developments.  Until July 2014, Ms. Sherburne was Senior Executive Vice President, General Counsel and Corporate Secretary of Bank of New York Mellon.  As the company’s chief legal officer, Ms. Sherburne was the primary legal advisor to the Board, CEO and Senior Management with respect to major legal exposures, corporate governance, financial disclosures, mergers and acquisitions activity and other corporate decision-making, including matters related to financial regulatory reform initiatives.  Ms. Sherburne also had management responsibility for the BNY Mellon Legal Department, with over 450 employees.  She was also responsible for global government affairs, including relationships with government agencies and legislative bodies and the company’s participation in trade associations.

Prior to joining BNY Mellon in May 2010, Ms. Sherburne established Sherburne PLLC and represented clients in connection with congressional investigations and in developing strategies for managing government inquiries.

Ms. Sherburne was Senior Executive Vice President, General Counsel and Corporate Secretary of Wachovia Corporation from June 2008 to January 2009.  In this capacity she was the primary legal advisor to the Board, CEO and Senior Management as Wachovia confronted challenges that compromised its ability to maintain its status as an independent company.  Wachovia merged with Wells Fargo on December 31, 2008.  As General Counsel of Wachovia, Ms. Sherburne was also responsible for the Legal, Compliance and Government Relations departments of Wachovia.

From December 2006 to June 2008, Ms. Sherburne was General Counsel of Citigroup’s Global Consumer Business, which included Citi’s retail banking, mortgage, consumer finance, student loan and credit card businesses in the U.S. and around the world.  She managed a legal staff of over 950 employees worldwide and a $300 million budget.  Beginning in July 2001, Ms. Sherburne was Deputy General Counsel and then Senior Deputy General Counsel of Citigroup.  She managed the company’s response to significant legal and reputation risks (e.g. Enron, WorldCom, Parmalat), including the management of congressional and regulatory investigations.  She also supervised bank regulatory matters, significant litigation, and legal support for proprietary capital markets activity, and anti-money laundering matters.

Until July 2001, Ms. Sherburne was a litigation partner at the Washington D.C. law firm of Wilmer, Cutler & Pickering, joining the firm in 1984.  Her practice focused on representing clients in matters requiring crisis management, including media relations and matters involving Congressional investigations, internal government and corporate investigations, as well as complex civil litigation.  She was co-lead counsel for the University of Michigan in its landmark affirmative action litigation.

Ms. Sherburne interrupted her private law practice from 1994 to 1997 to serve as Special Counsel to the President in the Clinton White House, reporting to the Deputy Chief of Staff.  She managed the response to ethics investigations of the President and Mrs. Clinton by Congress and the Independent Counsel (Whitewater, Travel Office, FBI Files, Billing Records, Commodities Trades, etc.) with a team of specialists she assembled to handle internal and congressional investigations, public relations, and matters presented by the Independent Counsel.

Ms. Sherburne is a graduate of the University of Minnesota (BA 1974, MSW 1978) and the Georgetown University Law Center (JD 1983), where she was Editor of the Georgetown Law Journal.  Before entering law school, Ms. Sherburne served as Chief of Staff to the Commissioner of Social Security in the Carter Administration.  Prior to that, she was a Legislative Assistant to Congressman Donald M. Fraser (D-MN).