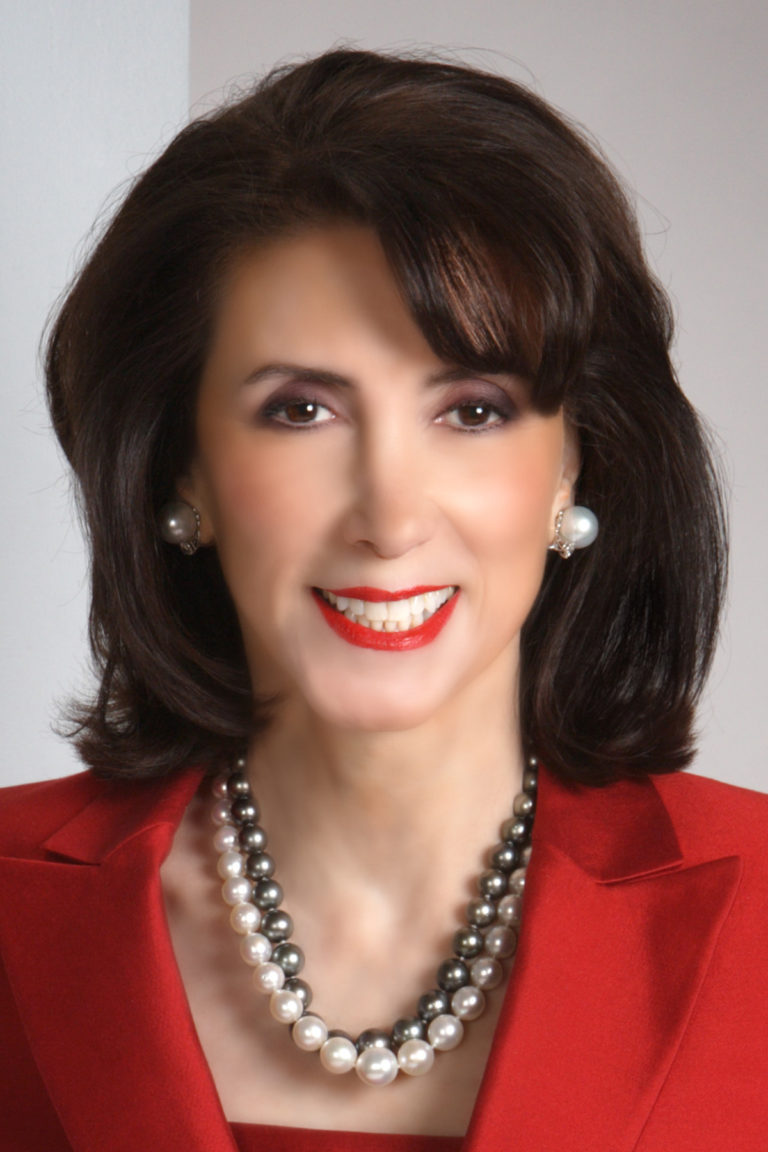 Linda Addison is an experienced independent director, chief executive, and global business leader. She is a member of the board of directors and Compensation Committee of Globe Life Inc. (NYSE: GL) (formerly Torchmark Corporation (NYSE: TMK)), an S&P 500 company. Ms. Addison is also an independent board member of KPMG LLP, the US audit, tax, and advisory firm. She previously served on the advisory board of Northern Trust Bank, N. A. Ms. Addison continues to consider additional boards where her experience as an independent director and leader of a complex global business will add value to a wide range of strategic and commercial areas, both as a board member and as a chair or strong contributor to board committees such as Compensation, Risk, Governance, Technology, and Audit.

Ms. Addison is Immediate Past US Managing Partner (CEO equivalent), Chair of the US Management Committee, and global board member of Norton Rose Fulbright, one of the world’s largest law firms. For more than three decades, Ms. Addison worked with CEOs, corporate boards, and corporate executives across multiple industry sectors, both regulated and unregulated.

Agenda, a Financial Times publication for board members, named her one of the Compensation 100: Top Board Candidates with Pay-Setting Skills, based on her extensive experience in compensation strategy and related talent operations, acquisition, deployment, and retention.

Crain’s New York Business named Ms. Addison one of the “50 Most Powerful Women in New York.” Ms. Addison also has been named one of the “50 Most Influential Women Lawyers in America” and one of the“100 Most Influential Lawyers in America” by the National Law Journal. The Texas Lawyer honored her with its Lifetime Achievement Award. The New York Law Journal honored her as a “Distinguished Leader.” The American Bar Association (“ABA”) honored her with its prestigious Margaret Brent Women Lawyers of Achievement Award, the ABA’s highest award recognizing the accomplishments of women lawyers who have excelled in their field and paved the way to success for other women. A member of the Council on Foreign Relations, Ms. Addison also serves on the nonprofit boards of Catalyst, the MD Anderson Cancer Center Board of Visitors, and the University of Texas Law School Foundation. She is Founding President of the Center for Women in Law, America’s premier educational institution devoted to advancing women in the legal profession. She is a member of the National Association of Corporate Directors (“NACD”), Women Corporate Directors (“WCD”), and C200, a global, invitation-only membership organization of leading women corporate executives and entrepreneurs, devoted to advancing women in business leadership.

Ms. Addison is a first-generation American whose parents immigrated to America from Poland in 1946. She understands Polish, which was spoken at home. She met her husband Max in law school, and they have an adult daughter. Ms. Addison is an avid reader who likes to travel and is interested in health and fitness. She has climbed Mount Kilimanjaro.