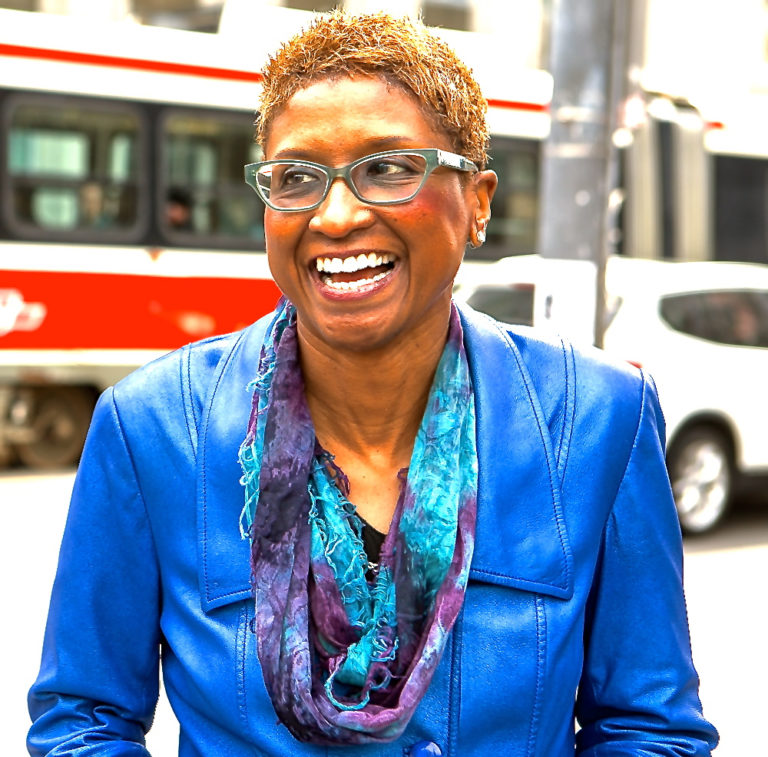 Paula Boggs is the founder of Boggs Media, LLC, a business that manages her music, speaking, and other creative business activities. She is a Philanthropist, Fundraiser, Public Speaker, Lawyer and Musician. She is also a Board Member of numerous for-profit and non-profit organizations. Paula Boggs served as Executive Vice President, General Counsel and Secretary, Law and Corporate Affairs at Starbucks Corporation from 2002 to 2012. Her prior professional experience includes serving as Vice President, Legal, for Products, Operations and Technology at Dell Computer Corporation, and as a partner at the law firm of Preston Gates & Ellis, LLP. She also had a 14-year career in public service, including serving as an Assistant U.S. Attorney, and in various capacities as an attorney for the U.S. Army, the Department of Defense and the White House Office of Legal Counsel. She served eight years as a Regular Officer in the United States Army, and earned Army Airborne wings and a Congressional appointment to the US Naval Academy – among America’s first women to do so.

Since leaving Starbucks, Paula Boggs has volunteered for a presidential campaign as a national surrogate, serves on for-profit and non-profit boards, and raises and gives money in support of causes she champions. In 2013, President Obama appointed her to the President’s Committee on the Arts and the Humanities.

Her current civic and professional activities include: