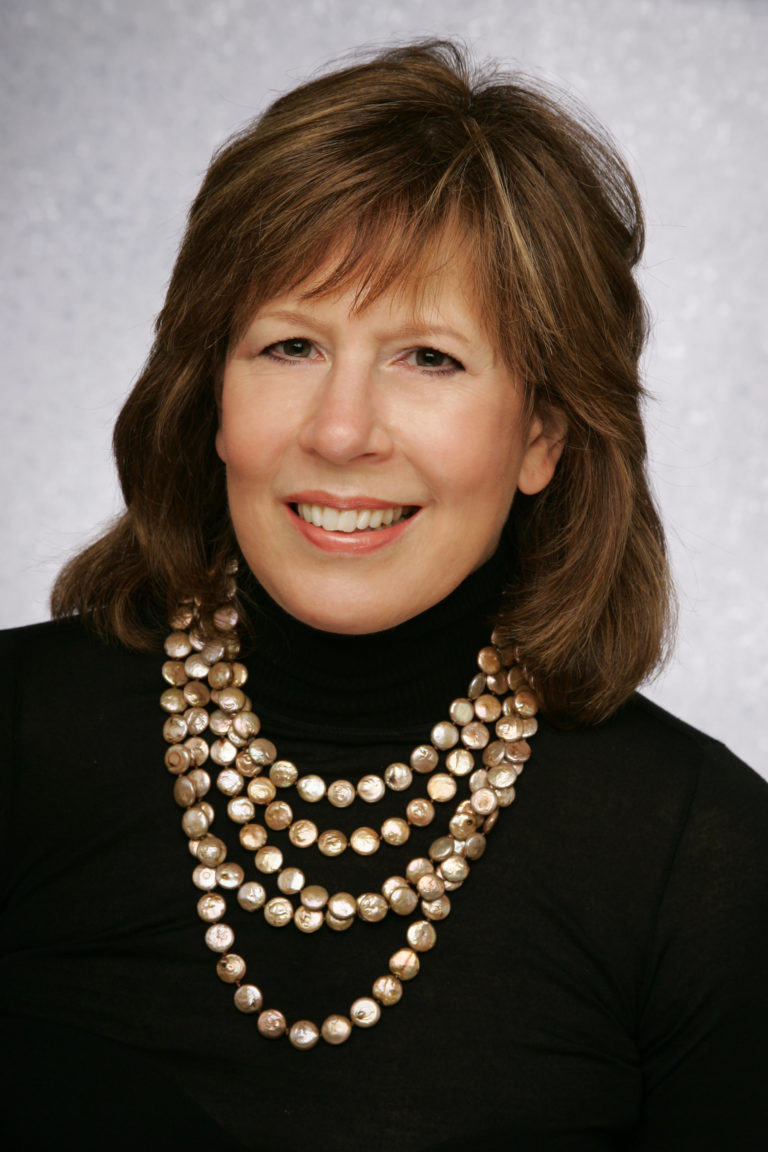 Andrea E. Utecht is the former Executive Vice President, General Counsel and Secretary of FMC Corporation, an S&P 500 multinational agrochemical manufacturing company.   She is currently a Director of Livent Corporation, an NYSE-listed global producer of lithium for electric vehicle batteries and other technologies, where she has served as Chair of the Nominating and Corporate Governance Committee and is a member of the Sustainability Committee.

As Executive Vice President at FMC, Ms. Utecht acted as counsel to senior management and the Board of Directors on corporate governance and ESG matters, risk management, compliance, M&A, litigation, and privacy and securities matters, and was responsible for the delivery of global legal services to the Company.  She played a significant role in the design of the Company’s enterprise risk management system and its privacy compliance, led safety awareness campaigns, and was a member of the Company’s four person Chairman’s Committee, which determined the strategic direction of the Company.  In connection with this, she played a lead role in the acquisition by FMC of DuPont’s Agricultural Chemical Business, which transformed the Company into a pure play Tier 1 Agricultural Chemicals company.  At various points throughout her career, Ms. Utecht, who, in addition to her law degree from the University of Pennsylvania, holds an MBA from the Wharton School as well as an MS in Operations Research from the University of Pennsylvania, has held business positions outside the legal function, as described below. She received her undergraduate degree with a major in mathematics from Elmira College (NY) magna cum laude, where she was also a member of Phi Beta Kappa.

Prior to joining FMC in 2001, Ms. Utecht served as the Senior Vice President – Legal Affairs for the US holding company of Total S.A., following the acquisition of Fina and Elf Aquitaine by the French oil major Total.  She also served as the Senior Vice President and a member of the President’s Committee (the governing body) of Total’s largest US chemical subsidiary, now known as Arkema, Inc., where she spent twenty years in positions of increasing responsibility, including successfully managing bet-the-company toxic tort litigation.

Regarding her business experience outside of the legal function, Ms. Utecht was appointed Vice President- Acquisitions and Divestitures of Arkema, Inc., a position she held from 1991—1994, when she managed and negotiated all of Arkema’s acquisitions and divestitures, and played a significant role in its French parent company’s transactions, prior to being asked to return to the legal function to serve as General Counsel.  Her responsibilities at Arkema also included managing its real estate and insurance functions. While studying for her MS in Operations Research, Ms. Utecht was employed as a consultant with the University of Pennsylvania’s Management Science Center as part of a team led by Russell Ackoff, one of the preeminent leaders in the field.

Finally, Ms. Utecht has been a frequent speaker on corporate governance and other topics at legal seminars and served on several non-profit boards, including the Association of American Corporate Counsel (ACC), the Metropolitan YMCA of Philadelphia and Vicinity, the American Arbitration Association, and the Institute of Law and Economics.  She is the co-author of the “Ethics” Chapter of the multivolume treatise on Successful Partnering Between Inside and Outside Counsel, and has received recognition as a distinguished member of the legal profession from the Association of Corporate Counsel, the Philadelphia Bar Association, the Philadelphia Business Journal, and the New York County Lawyers’ Association.  She is also a graduate of the DirectWomen Board Institute.