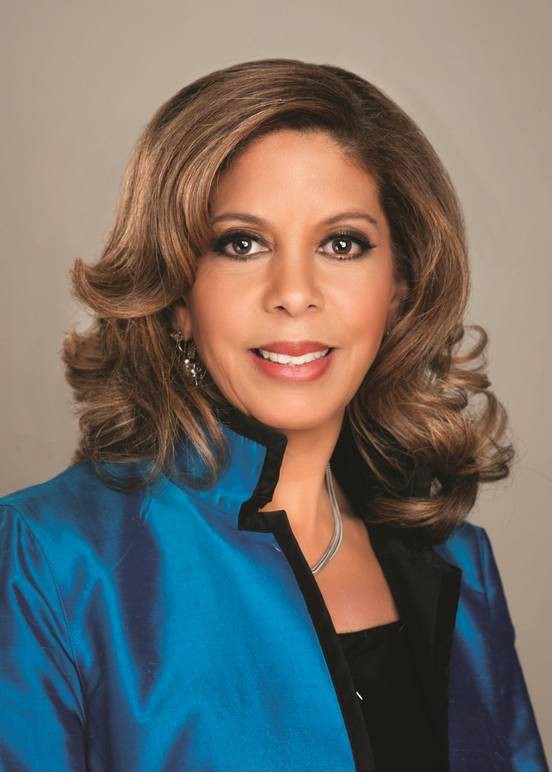 Ms. Zopp is an accomplished executive and board member. She has been a transformational CEO at two organizations and has served as General Counsel and Chief Human Resources Officer in large, public companies. Her expertise includes business strategy, change management, crisis and risk management, human capital and litigation. Moreover, her background, which includes senior roles leading corporate governance and compliance in the private sector as well as community engagement and advocacy in the public and nonprofit sectors, makes her particularly well suited for board service. She also brings substantial experience in a broad range of industries including banking, consumer products, retail, utilities and power.

In her current role at Cleveland Avenue Ms. Zopp leads the company’s work investing in and supporting minority and women entrepreneurs and their businesses. Ms. Zopp has worked in and with numerous global companies and has managed teams located overseas. In her prior role as the President and Chief Executive Officer of World Business Chicago, the city’s economic development organization she worked closely with the Chicago Consular Corps, international chambers of commerce and multinational companies to attract foreign direct investment and facilitate company relocation and expansion. Under her leadership Chicago continued to lead the country in corporate expansions and relocations and in foreign direct investment.

Ms. Zopp currently serves as a director of Relativity, a global e-discovery and data management software company, the Federal Home Loan Bank of Chicago, a $75 billion wholesale bank and Empowerment & Inclusion Capital I Corp., special purpose acquisition company (EPWR- NYSE). She previously served as a director of Andrew Corporation (ANDW-NASDAQ $2B), a global communications cable and equipment manufacturer. Ms. Zopp also served on the board of Urban Partnership Bank a privately-held community bank with over $600 million in assets where she chaired the Human Resources Committee. Ms. Zopp has also served on several non-profit and public boards.

Ms. Zopp is a seasoned business leader and attorney with significant transaction, litigation and human capital experience serving as a trusted advisor to the CEO and executive teams at three publicly traded companies, Ms. Zopp was Vice President and Deputy General Counsel at Sara Lee Corporation, a $20 billion international consumer products company. In this role, Ms. Zopp was responsible for the delivery of legal services to the company’s operating divisions as well as the company’s litigation, risk management, environmental health and safety and security functions. Ms. Zopp managed employees located in several locations in the U.S., UK, France, Italy, the Netherlands and Australia. Additionally, she successfully represented the company in all the civil and criminal litigation arising from the company’s national recall of over 1 million pounds of contaminated meat.

Ms. Zopp also served as Senior Vice President, General Counsel and Corporate Secretary of Sears Holdings Corporation, a $50 billion retailer with operations in the US and Canada. In addition to overseeing all of the company’s legal matters, Ms. Zopp was responsible for corporate governance and compliance, corporate communications and government relations. At Sears she led the legal team and advised the board through the merger of Sears Roebuck and Company and Kmart Holdings, one of the largest retail mergers in US history.

Ms. Zopp served as Executive Vice President and Chief Human Resources Officer at Exelon Corporation, a $14 billion energy generation and distribution company with 5.2 million customers and 17,000 employees in the Midwest and East coast. In this role she oversaw all human capital issues impacting the company and worked closely with the Human Resources and Compensation Committee of the board on matters including executive compensation and benefits.

Ms. Zopp also has significant expertise in government relations and community development and previously served as Deputy Mayor and Chief Neighborhood Development Officer for the City of Chicago. Before joining the Mayor’s Office, Ms. Zopp was President and CEO of the Chicago Urban League, a 100 year old nonprofit that promotes strong sustainable communities and works for economic and educational progress for African Americans. She also served a 6 – year term as a Trustee of the National Urban League.