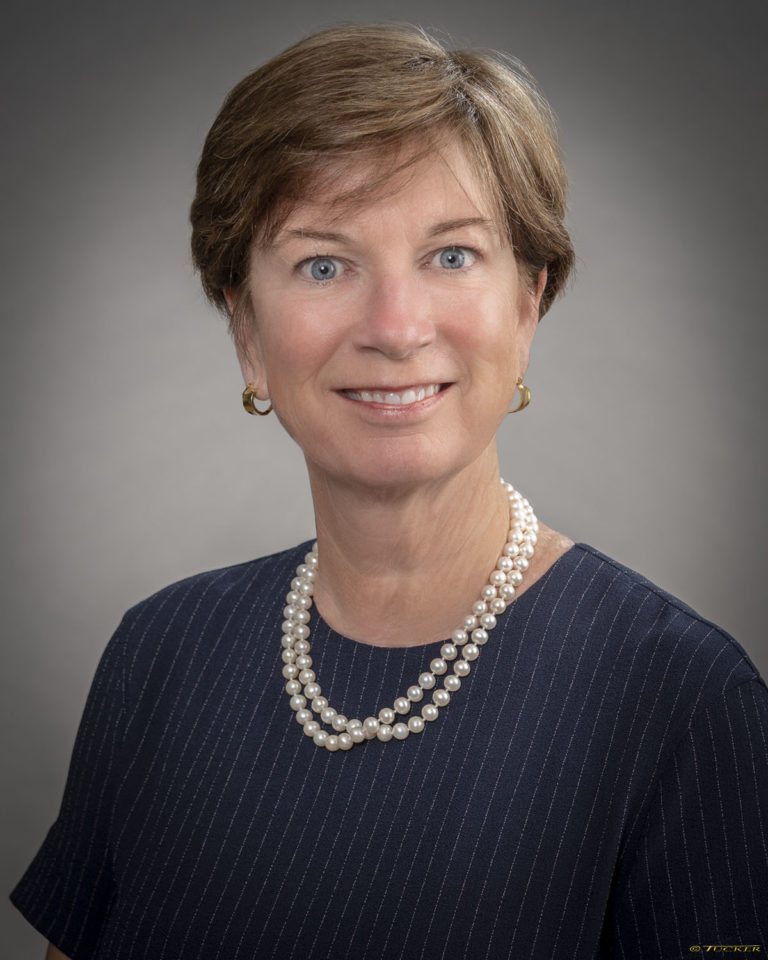 Ann Harlan has extensive business and legal experience in consumer products and manufacturing business segments and has a reputation as a trusted advisor in the Boardroom. In her board appointments on both public and private company boards, she has led strategic planning initiatives and c-suite succession planning.

Since 2009, Ann has served as a director of the NYSE listed Gorman Rupp Company (ticker: GRC) where she has been lead director since 2016. Ann currently serves on the Compensation Committee, having previously served on both the Audit Committee and the Nominating and Governance Committee. Gorman Rupp designs and manufactures a broad line of fluid management systems across diversified industries.

Since 2021, Ann has served as a director of privately held Unison Risk Advisors, one of the nation’s largest independent insurance brokerage and risk management firms.

Ann also served as a director of the NYSE listed Cleveland-Cliffs Inc. (ticker: CLF) where she sat on the Audit Committee. Cleveland Cliffs, founded in 1847, is among the largest vertically integrated producers of differentiated iron ore and steel in North America.

Her prior private company board experience includes FlavorX Corporation as well as Eatem Foods Corporation, positions she held until the sale of each of those investments to strategic purchasers. Her advisory work with companies in rapidly changing business segments continues with her role, since 2009, as a member of the Advisory Board of Gates Group Capital Partners, an investment partnership providing equity capital in the logistic and transportation industries.

From 1998 to 2011, Ann was a member of the senior management team at The JM Smucker Company (ticker: SJM), a Fortune 500 Company listed on the New York Stock Exchange. Smucker is a manufacturing and marketing company of leading food and pet food brands in North America. As Vice President, General Counsel, and Corporate Secretary, Ann served on the Executive Strategy Counsel and was instrumental in the development and implementation of corporate strategy.

Prior to joining Smucker, Ms. Harlan was a partner in a large midwest law firm where her practice focused on mergers and acquisitions and commercial finance.

Among her recognitions, she was named the DirectWomen Alumnae Honoree Distinguished Alumna Award in 2021. Ann was also recognized as a Woman of Professional Excellence by the YWCA, Chair of the Society of Benchers, and is a member of Leadership Cleveland Class of 2007.