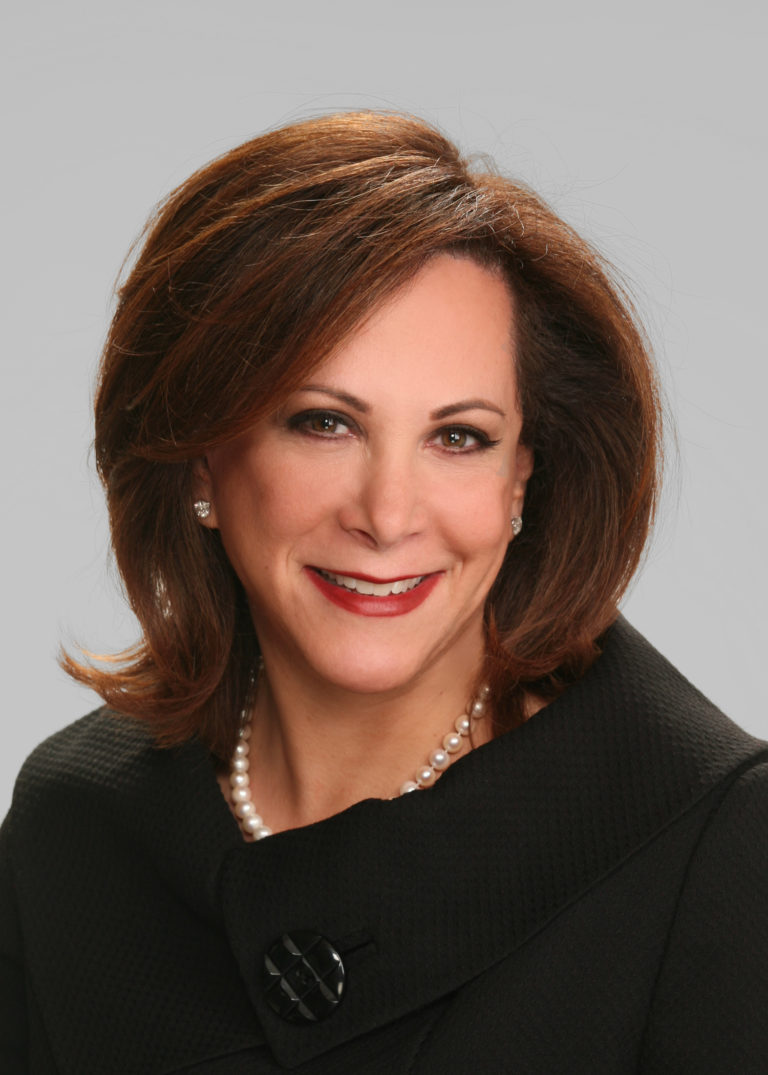 Ms. Hightman is an experienced director and executive and has held a broad range of leadership roles in highly regarded companies such as NiSource, AT&T, and Fifth Third Bancorp. In her over three-decade career she gained extensive experience in regulated industries, spanning gas and electric utilities, energy, telecom, banking, and higher education. Carrie’s focus has been on regulatory strategy, crisis management, ESG, legal, gas operations, risk management, government affairs, corporate communications, and environmental. After retiring from NiSource Inc. in 2021 she was elected to the Board of Directors of Spire Inc.

She is a proven leader and strategic, creative, and collaborative problem-solver.

In 2021, Ms. Hightman was elected to the Board of Directors of Spire Inc., the fifth-largest publicly traded natural gas company in the country serving 1.7 million homes and businesses through its gas utilities in Alabama, Mississippi, and Missouri. Spire’s natural gas-related businesses include Spire Marketing, Spire STL Pipeline, and Spire Storage.  Spire is headquartered in St. Louis, Missouri.

From 2007 until 2021, Ms. Hightman served as Executive Vice President & Chief Legal Officer of NiSource Inc., a Fortune 500 NYSE-listed energy holding company. She was one of seven executives developing and implementing the company’s long-term strategic plan, running the business, and overseeing risk management and compliance.  She was the founder of a women’s leadership program, which led to an enterprise-wide diversity program. She served as a strategic advisor to the Board and CEO.

From 2020 until its sale by NiSource, Ms. Hightman also served as Chief Executive Officer & President of Columbia Gas of Massachusetts, a wholly-owned subsidiary of NiSource Inc. and one of the largest gas utilities in Massachusetts operating nearly 5,000 miles of pipeline serving 325,000 customers. Ms. Hightman assumed the CEO role to oversee crisis response to an incident that resulted in a death, numerous injuries, and property damage, leading to litigation, state and federal investigations, and a Department of Justice investigation, and ultimately the sale of the subsidiary. She had a keen operational focus on pipeline integrity, reliability, safety, and compliance.

Ms. Hightman served as President of AT&T Illinois from 2001 to 2006, following a service crisis and public backlash. She was recruited to lead the company’s industry, community, regulatory, and government relations functions. She drove cultural change that restored the company’s reputation, improved relationships with key stakeholders, revived a reactive government relations and external affairs function, and executed key legislative and regulatory reforms.