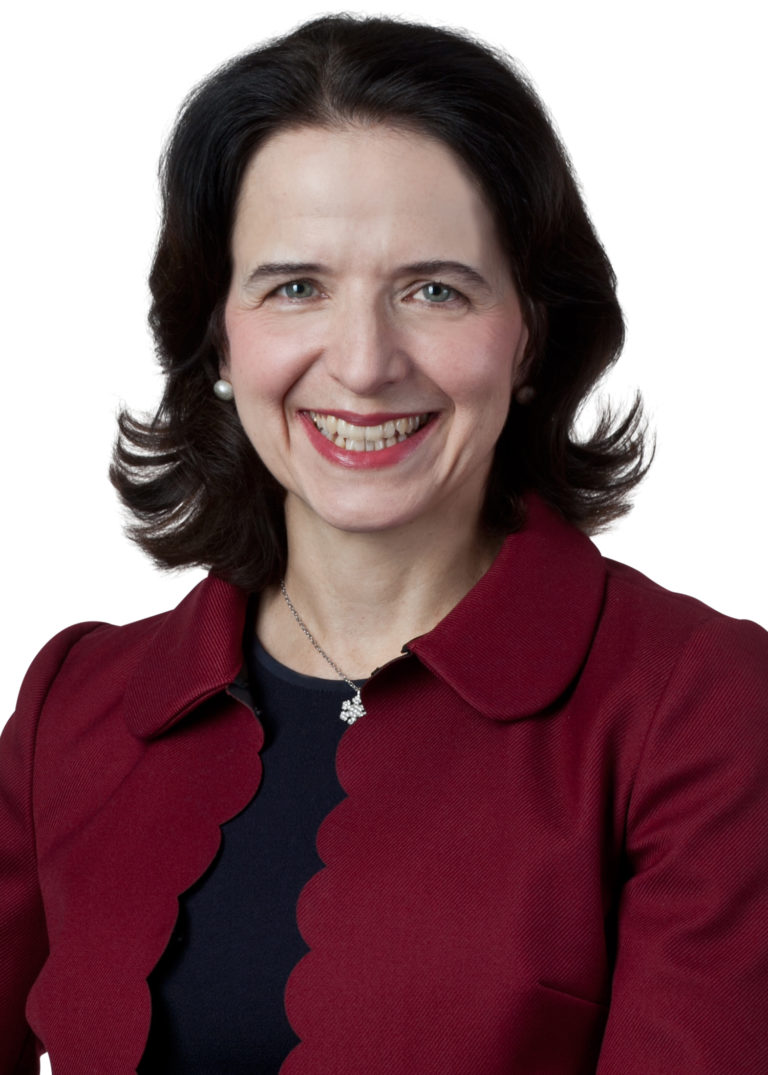 Ms. Apfelbacher is a member of the Supervisory Board (Aufsichtsrat; non-executive director equivalent in a two-tier board system ) of Nomura Financial Products Europe GmbH where she also serves on the Audit and Risk Committee and on the Remuneration Committee. Ms. Apfelbacher is also a current senior counsel and former partner at Cleary Gottlieb Steen & Hamilton LLP. She is seeking board opportunities where her Supervisory Board experience, as well as her capital markets, M&A and financial sector expertise will enable her to be a strong contributor. Building on her working, studying and living experience in the U.S. and in Germany and her strong intercultural and interpersonal skills, she is considering board positions in the U.S. and in Europe.

Ms. Apfelbacher was instrumental in building Cleary Gottlieb’s German practice, with expertise in capital markets, M&A, corporate governance and the regulation of financial services. Based on her involvement in international and multi-office transactions and other matters and representation of clients from different cultures, she has extensive experience and enjoys working in an international and cross-cultural setting. Ms. Apfelbacher is an accomplished senior professional with the proven ability to think strategically about the development of a practice or business and the necessary flexibility to take advantage of changing market dynamics. Through her involvement in numerous mission-critical and innovative capital markets and M&A transactions she built a reputation as a fearless and creative problem solver with a strong commercial acumen who stays calm under pressure. Based on her capital markets and M&A transactional and board advisory work for major financial institutions, including Deutsche Bank, Commerzbank, UniCredit Bank, LBBW and BayernLB, Ms. Apfelbacher gained deep insight into the financial sector. Through her work with financial advisors, such as Citi, Credit Suisse, Goldman Sachs and JPMorgan, on numerous high-profile fairness opinion projects she is particularly well-versed in the demands on boards in M&A situations.

As a partner at Cleary Gottlieb Ms. Apfelbacher performed leadership roles through her four year service on the ten-member global Executive Committee of the firm and a three year term as one of the two co-leaders of the firm’s partner and counsel candidacy evaluation and discussion process. While on the firm’s Executive Committee which is in charge of all strategic and policy decisions on behalf of the firm, Ms. Apfelbacher was involved in major strategic projects, such as geographic and practice area expansion and other priorities for the firm. The composition of the firm’s Executive Committee with 10 members from 6 different countries and otherwise diverse backgrounds provided her with governance experience in a truly diverse body.

Ms. Apfelbacher is a contributor to the Investors for Diversity initiative in Germany and a co-author of a study on the influence of institutional investors on German board diversity. She is also a member of the Advisory Board of the European Banking Institute (EBI), the non-profit European platform for academic research and intellectual exchange among regulators, industry professionals and advisors in the area of banking regulation.

Ms. Apfelbacher was included in the list of the100 most influential women in German business published by Manager Magazin (December 2018).

Ms. Apfelbacher holds an LL.M. from Columbia Law School where she was a Harlan Fiske Stone scholar, a doctorate in law from Regensburg University and two German legal exams from the State of Bavaria. She is an alumna of the German National Scholarship Foundation (Studienstiftung des Deutschen Volkes). Her native language is German and she is fluent in English.