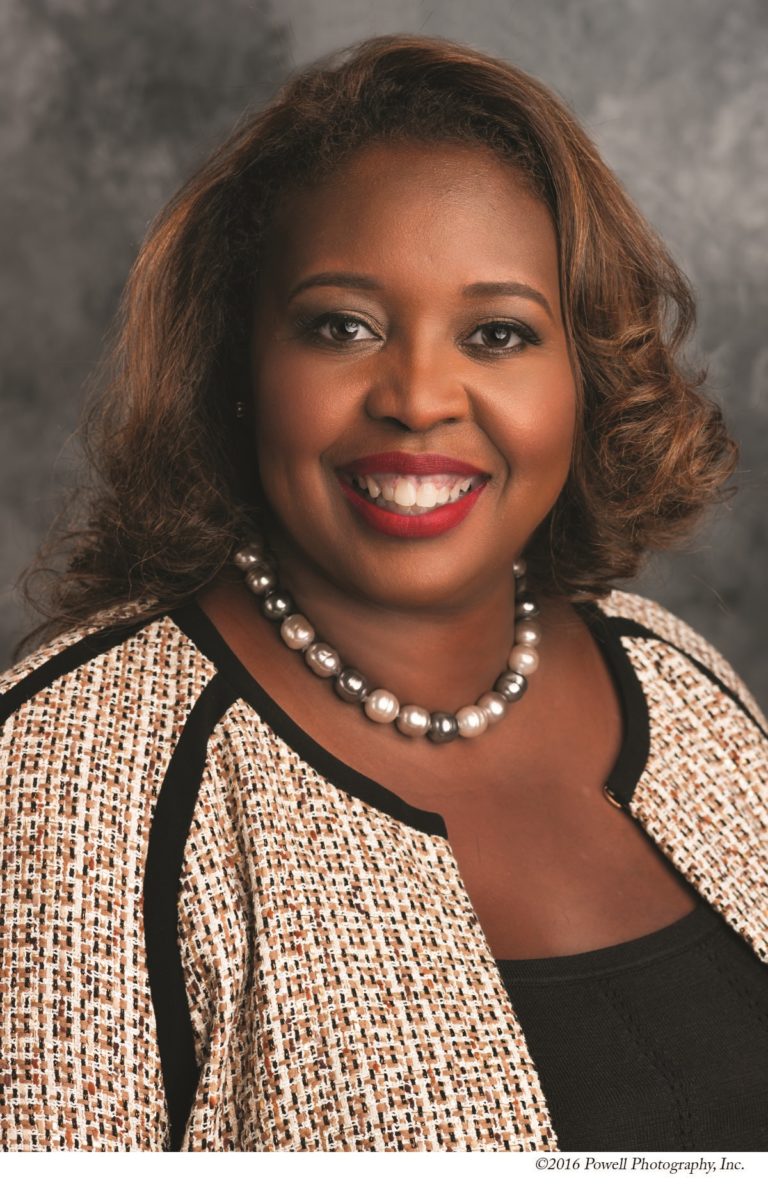 Juliette Pryor is a public company corporate director and a skilled public and private company c-suite executive with 25+ years of business experience. She has deep experience in the board room of multiple corporations, providing key leadership in IPOs, multi-billion-dollar divestitures and acquisitions, corporate restructurings, and entity transformations. Juliette has lived in Brazil, speaks fluent Portuguese, and is proficient in Spanish. Juliette serves as a director of Genuine Parts Company, a Fortune 200 global service organization engaged in the distribution of automotive and industrial parts.

Juliette is EVP, General Counsel, and Corporate Secretary of Albertsons Companies (NYSE: 55) a grocery retailer with retail, pharmacy, manufacturing, and distribution operations in 34 states, and approximately 300,000 employees. As a member of the executive leadership team of this newly public company, Juliette is responsible for all the company’s legal, compliance, and government affairs functions.  Juliette’s board contributions include lead responsibility for the transformation of the corporate board from a controlled company board to a fully independent board, oversight for the board governance process, setting of board agendas, and framing policies for board tenure, composition, and recruiting.

Juliette previously served as a c-suite officer of US Foods, Inc. (NYSE: 133), the second-largest foodservice distribution and supply chain company in the United States. Juliette joined US Foods in 2005 as part of a turnaround leadership team and was tasked with rebuilding the Company’s compliance and enterprise risk management programs and leading efforts to repair relationships with key government customers and oversight agencies.  In 2007, Juliette was a strategic lead for the team that took the company private, and seven years later she co-led the team that took the company public after being held by private equity. Over the course of her 11-year tenure, Juliette led the legal, compliance, enterprise risk management, workforce safety, food safety, governance, government affairs, and public policy functions. At different points during her tenure, Juliette also held interim lead responsibility for human resources, diversity and inclusion, and corporate communications.

Before US Foods, Juliette served as General Counsel for telecom start-up e.spire Communications, and remained on that leadership team throughout its NASDAQ delisting and Chapter 11 reorganization, and led the organization through its restructuring process that ended with all telecom assets being sold through an orderly wind down. Earlier in her career, she was in private practice with Skadden Arps, advising global clients on complex, international commercial transactions, in the energy, media, and telecom sectors.

Juliette is a frequently sought-after speaker on leadership, strategy, governance, and compliance. She is an experienced nonprofit board member, including Fisk University, Georgetown Law Center, and Equal Justice Works.

Juliette has received many prestigious awards and recognitions over her career such as her recent inclusion in Black Enterprise 300 Most Powerful Executives in Corporate America (2019).