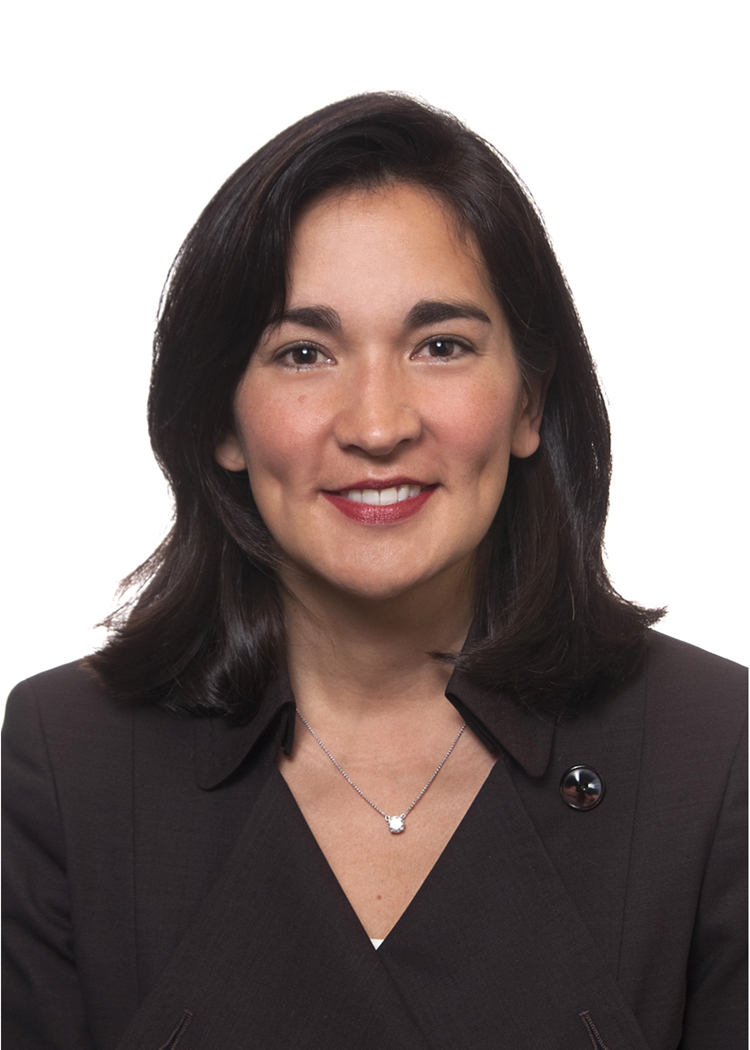 Karen King is a Managing Director of Silver Lake, the world’s leading large-scale technology investment firm, with over $80 billion in assets under management and committed capital. Silver Lake differentiates itself from other firms of similar size by focusing its resources on investing in and cultivating market-leading businesses specifically in and around the technology industry, with deep tech sector experience and an unparalleled network of relationships throughout the tech ecosystem.  More recently, Silver Lake has also been investing in media, sports, and entertainment. The Firm is co-headquartered in Silicon Valley and New York.

In July 2021, Karen became an independent director on the Board of the public company, Franklin Resources (aka Franklin Templeton), the global leader in asset management founded in New York in 1947. She serves on both the Audit Committee and the Compensation Committee.

In addition, Karen is a member of the Board of Silver Lake’s portfolio company, Relativity, the leading global eDiscovery platform used ubiquitously throughout the legal and compliance universe.  Karen is very involved with Relativity, including increasing connectivity between the company and numerous law firms and corporate customers where she has deep relationships. She serves on the Compensation Committee of Relativity.

Previously, Karen served on the Board of Aras Corporation, an enterprise software provider of product life cycle management (PLM) solutions, where she was integrally engaged with the CEO and other senior management in numerous aspects of the company’s business, including leading a very successful process with the CEO on behalf of investors to sell the company.  She served on both the Audit Committee and the Compensation Committee.

Karen also previously served on the Board of Serena Software, an SEC-registered enterprise-level IT application development and deployment solutions provider. On behalf of Serena, Karen co-led a broad auction culminating in the sale of the company to a combination of HGGC and the company’s original founder. She was instrumental in selecting a financial advisor and overseeing and facilitating its bidding process, as well as in negotiations and execution with the acquirers.  Karen served on Serena’s Compensation Committee and, in that capacity, worked to establish compensation packages that would incentivize senior management to stay through the merger.

Karen also served on the Legal Committee of the Board of Skype Technologies and oversaw the settlement and negotiation of bet-the-company litigation with the founders of the company over the rights to the company’s core technology.  The securing of those IP rights yielded Skype’s investors, including Silver Lake, significantly more value in the company’s subsequent sale to Microsoft.

Karen joined Silver Lake over 17 years ago and she has been involved in countless major transactions for the Firm ever since.  Regularly called upon to help solve difficult, complicated, and sensitive matters, Karen frequently advises directors and senior management of many of Silver Lake’s portfolio companies. She has been involved in multiple acquisitions, divestitures, financings, IPO processes, intellectual property litigations, investigations, responses to activist initiatives, restructurings, and various other major and often complex events at numerous companies.

When Michael Dell partnered with Silver Lake to take his eponymous company private, she was integrally involved in the transaction, including in a shareholder engagement initiative to achieve the vote and in staving off an activist after the deal was signed, as well as defending against class action litigation and addressing dissenters exercising appraisal rights.

During the pandemic, Karen was deeply involved in Global Blue’s combination with a SPAC controlled by Third Point, which became a complex sign to close transactions once COVID-19 brought travel in Europe and tax-free shopping to a grinding halt.  The deal has now successfully closed, and Global Blue is a publicly-traded company.

Karen has had a myriad of responsibilities at Silver Lake. As Chief Legal Officer, she oversees a global legal and compliance team that are immersed in all aspects of the Firm’s business, from fundraising to deal execution to portfolio company monitoring and liquidity. She has also served in the additional capacity of Silver Lake’s interim Global Head of Communications in addition to her other duties. And she co-oversees the Firm’s Government Relations function.

Karen is involved in all of Silver Lake’s business units, including its flagship $20B fund that invests in large-scale tech and tech-enabled companies, its structured equity and debt fund targeting the same opportunity set, its late-stage flex capital fund for pre-IPO growth businesses, and Silver Lake’s new 25-year term Long Term Capital strategy.

Karen works for hand in glove with the Managing Partners and was actively involved in facilitating and negotiating the transition from the founders of Silver Lake to current firm leadership, as well as in the sale of GP stakes in the firm to each of CalPERS, DYAL, and Mubadala.

Among other things, Karen is a member of the Firm’s Oversight Committee to address Cybersecurity risks and sits on its Conflicts and Risk Committees, as well as on the Valuation Committees of each of Silver Lake’s funds.  She also serves on the ESG, Charitable Commitment, and ED&I Committees.

Karen came to Silver Lake from Simpson Thacher & Bartlett, where she advised on disclosure, corporate governance, and securities law for public companies, as well as capital markets transactions and domestic and cross-border M&A. She spent time in each of STB’s New York and London offices and then helped open Simpson’s Palo Alto office in 2000.

Through her work overseas, particularly while stationed in London, and her engagement with Silver Lake’s portfolio companies and investors in places like Luxembourg, China, and the Middle East, Karen has had ample experience in international business.  Karen is half-Japanese and went to middle school in Tokyo. She also studied abroad in Berlin in college and received a certificate in German.

In addition to her role at Silver Lake, Karen is a member of Broadway Angels, a network of senior established women who invest in early-stage opportunities through a collective syndicate. In addition, she is actively involved with the Operator Collective, a consortium of operating execs who have combined their talents, resources, and networks as investors.

Recognized as a “Woman of Achievement” by Legal Momentum (formerly the NOW Legal Defense Fund), Karen has also been named to the “GC Powerlist” by Legal 500 and as a “Woman Leader in Tech Law” by the Recorder. She was also profiled in Penn Law’s: “Women Leaders in Law and Business: Trailblazers, Innovators, and Disrupters in the Law.” In addition, she was named by PE Hub as one of ten women who are smashing through private equity’s glass ceiling.

Karen is also a graduate of Harvard Law School, where she and her husband were Vice-Chairs of the 20th reunion giving committee for their class and are now Co-Chairs for their 25th reunion. She also serves on the Executive Advisory Board of the Berkeley Center for Law & Business.

Karen is a Trustee and the Vice-Chair of the Board of Menlo School. Having served as Board Chair and Head of the CEO Search Committee, Karen is also on the Board of the American Leadership Forum – Silicon Valley (ALF). In addition, she has also served on the Silicon Valley Leadership Council of the Global Fund for Children.  She also previously served on the Investment Committee for Sacred Hearts Schools – Atherton. And she and her husband are Trustees of the U.S. Olympic and Paralympic Foundation.

Karen lives in the San Francisco Bay Area with her husband Greg, who was previously the General Counsel of Veritas Technologies.  They have a son, Charlie, who is a junior at Menlo School.  Their daughter, Caroline, is in her second year of college at Duke.  They also have two little Alaskan Klee Kais (or miniature huskies) named Kodi and Momo.