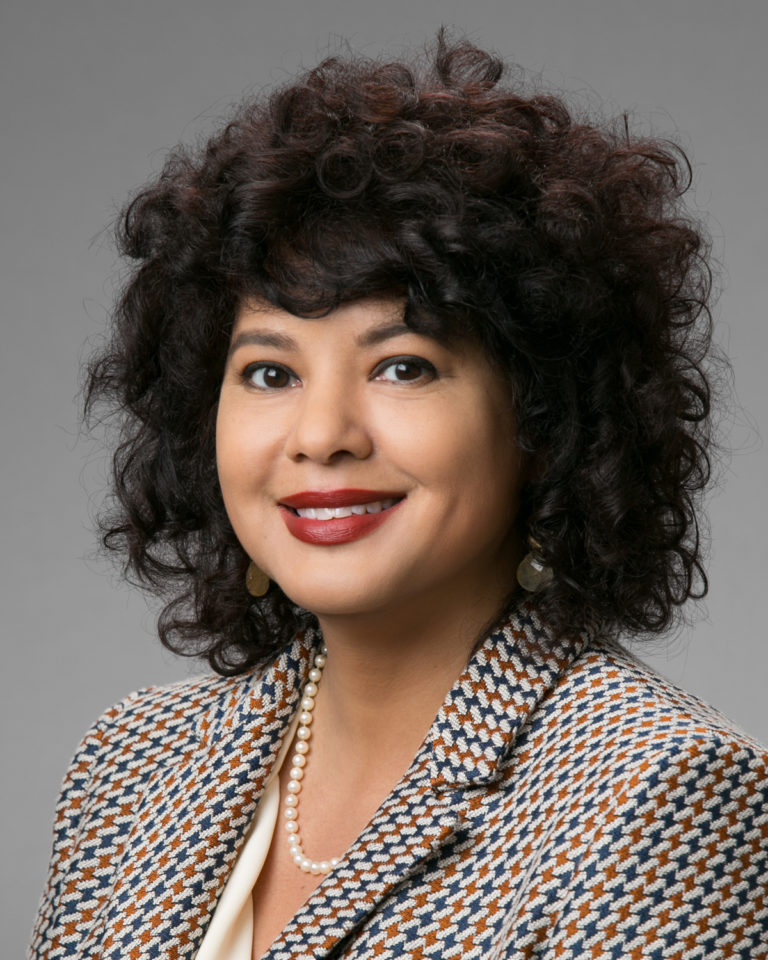 Marguerite Woung-Chapman is an Independent Board Member and Chair of the Corporate Governance and Nominating Committee for Summit Midstream Partners, LP, a NYSE-listed master limited partnership focused on developing, owning and operating midstream energy infrastructure assets that are strategically located in unconventional resource basins in the continental United States. She is also Chair of the Board of Directors and President of the Girl Scouts of San Jacinto Council (GSSJC), the second largest Girl Scout council in the United States.

Ms. Woung-Chapman retired from Energy XXI Gulf Coast, Inc. (“EGC”), upon its acquisition by Cox Oil, LLC, as Senior Vice President, General Counsel and Corporate Secretary. Capitalizing on her more than two decades of experience in the energy industry and her leadership position on EGC’s Executive Committee, Ms. Woung-Chapman was key to execution of several transformative initiatives for this NASDAQ-listed independent offshore exploration and production (“E&P”) company culminating in the take-private merger transaction with Cox Oil in October 2018.

Prior to joining EGC, she was Senior Vice President of Land Administration/CAD, General Counsel and Corporate Secretary of EP Energy Corporation – an oil and natural gas producer in some of the fastest growing unconventional resource areas in the United States at that time. Ms. Woung-Chapman was a member of the executive committee responsible for EP Energy’s strategic direction and management. This same leadership team effectuated the acquisition by private equity firms of the former oil and gas E&P assets of El Paso Corporation for approximately $7.15 billion dollars in 2012, created a new standalone private company from those assets and then took that company public in 2014 as EP Energy.

Ms. Woung-Chapman served as Vice President – Legal Shared Services and Corporate Secretary of El Paso Corporation prior to joining EP Energy. El Paso was a NYSE-listed, Fortune 100 international energy company until its merger with Kinder Morgan. At El Paso, Ms. Woung-Chapman had overall responsibility for corporate law, litigation, environmental law and employment law matters. In this role, she also served as a member of the Board of Directors for several domestic and international El Paso subsidiaries, with overall responsibility for maintaining their corporate existence and regulatory compliance. She was the chief governance advisor to the Board of Directors of El Paso as well as for the Board of Directors of its NYSE-listed master limited partnership, El Paso Pipeline Partners, L.P.  Prior to entering into the energy industry, Ms. Woung-Chapman started her career as an attorney at the former law firm of Arter & Hadden.

Ms. Woung-Chapman’s relationship with the Girl Scouts, the pre-eminent leadership development organization for girls, is longstanding – first through her daughter and then through her own commitment as an adult member to building girls of courage, confidence and character who make the world a better place. She has served on the GSSJC Board of Directors previously starting in 2008, chaired the Human Resources and Board Development Committees, was a member of the Executive Committee and the Philanthropy Committee and served as Vice-Chair from 2016 – 2020.