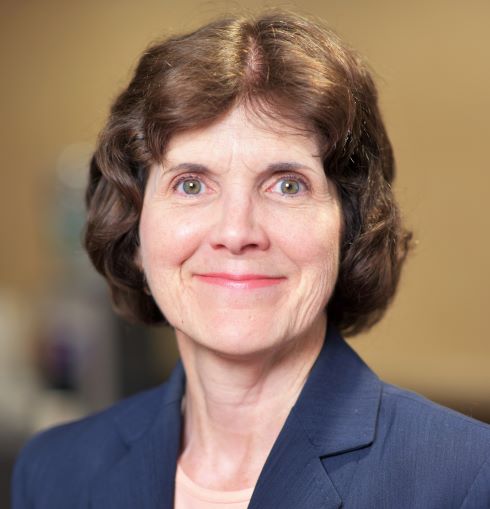 Maureen Brundage is an accomplished corporate board member, global C-suite executive and international business leader who has worked across diverse industries. Throughout her career, she has been a trusted advisor to Boards, CEOs and other executives, as well as a coach and mentor to others. She is recognized for her expertise in ESG, mergers/acquisitions, capital markets, strategic planning, risk management, cyber security and legal and regulatory matters, as well as her financial acumen.

Maureen serves on the Board of Directors and Audit Committee of MAPFRE U.S.A. Corp., which is the $2 billion U.S. holding company of the global insurer MAPFRE S.A. and is Massachusetts’ largest private passenger automobile and commercial automobile insurance carrier, with operations in 10 other states. Utilizing her deep industry knowledge and strategic planning experience, Maureen has provided critical guidance on strategic initiatives, including restructurings, IT enhancements and digital transformation efforts.

In addition to her Board work, Maureen provides advisory and coaching services to GCs and other legal professionals as a Senior Advisor with BarkerGilmore LLC. She also is a frequent speaker on such topics as risk and strategy in the boardroom, leadership and cybersecurity governance.

For over 10 years, Maureen was Executive Vice President, General Counsel, Corporate Secretary & Chief Ethics Officer of The Chubb Corporation, a $14 billion global property and casualty insurance company. She was a member of the Executive Committee and served as a key strategic advisor to Chubb’s Board on CEO succession planning, risk management, governance, cyber security matters, public company disclosure and sustainability reporting, as well as the $28 billion acquisition of Chubb. In addition, she served as a director of several of Chubb’s subsidiaries.

At Chubb, Maureen led a worldwide team, overseeing legal support for all insurance product segments, as well as corporate, investments, regulatory, risk, government affairs and compliance functions. Among her many accomplishments were being a guiding force in developing Chubb’s global enterprise risk management process and in enhancing cyber security. Her career-long efforts were recognized by her receipt of the Lifetime Achievement Award from the New Jersey Law Journal in 2016.

Prior to Chubb, Maureen was a partner and head of the Global Securities Practice Group at White & Case LLP, one of the world’s largest international law firms. She worked with U.S. and international companies in varied industries on IPOs, other securities offerings, mergers, divestitures and other corporate transactions. She also guided Boards and senior management of her clients on governance, SEC reporting and general corporate law matters.

Maureen also has been involved in non-profit activities, including serving on the Board of JBWS Inc., chairing its Compensation Committee and being a member of its CEO Search Committee. She also is a member of the DirectWomen International Boards Committee and has been a faculty member at several DirectWomen events, in addition to being an alumna of the 2016 DirectWomen Board Institute.