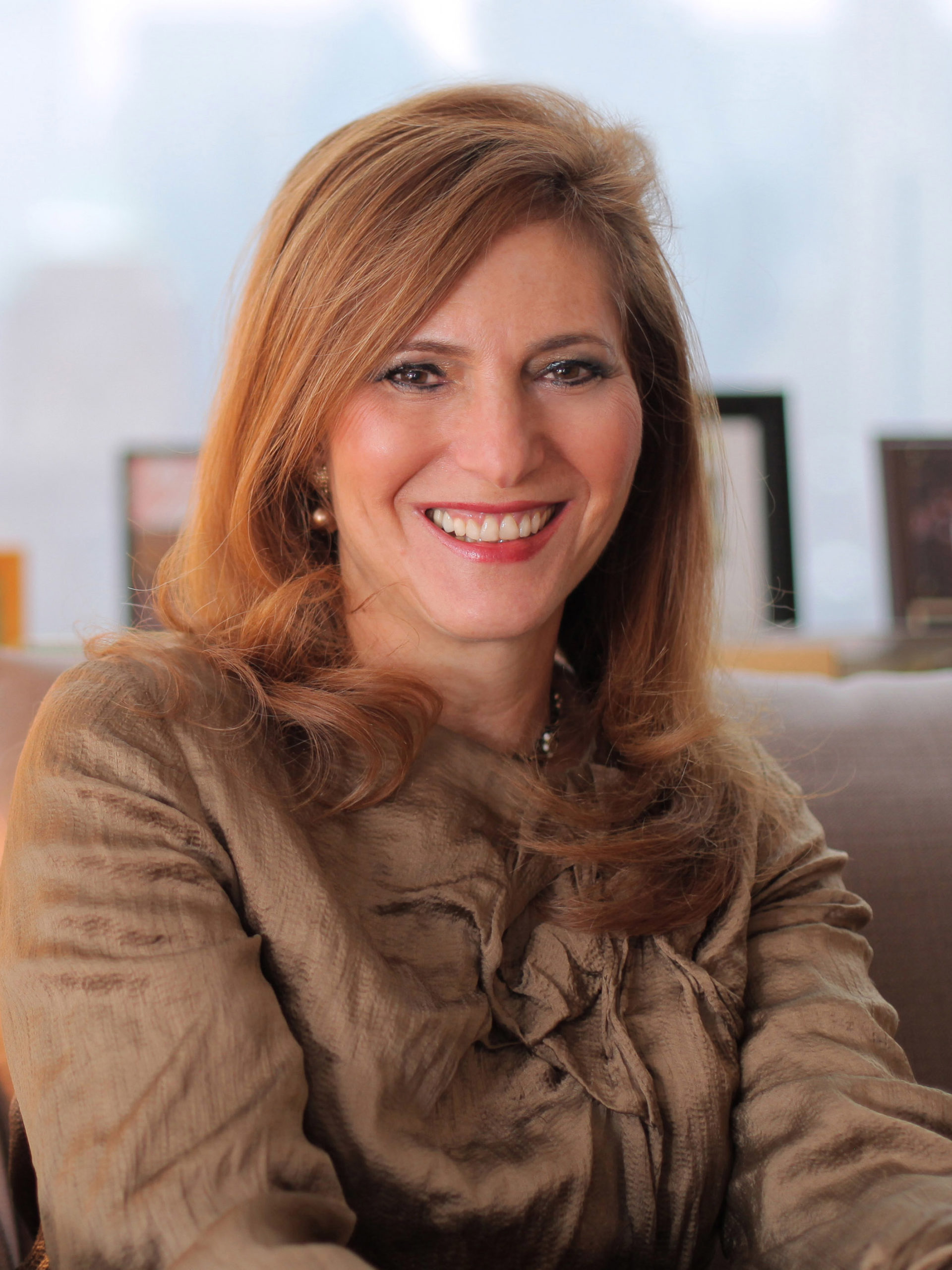 Jennifer J. Raab is the 13th President of Hunter College, the largest college of the City University of New York.

Since assuming the presidency in 2001, she has led a successful effort to enlarge the faculty and recruit distinguished professors and artists. Standards throughout the college have been raised, and fiscal management has been modernized and strengthened. Hunter has won new levels of government awards, private grants and philanthropic contributions and launched the first capital campaign in its history. Since her tenure began in 2001, President Raab has been responsible for securing more than $225 million in philanthropic support to Hunter College, including, in 2013, a gift for $25 million, the largest in Hunter’s history. Major changes include the renovation and reopening of the historic Franklin and Eleanor Roosevelt House, which is now the Public Policy Institute at Hunter College; the construction of a $131 million home in East Harlem for Hunter’s renowned School of Social Work that also houses its new School of Public Health; a $45 million renovation of Hunter’s main library, currently ongoing; the acquisition of a floor in Weill Cornell Medical College’s new research building; and plans for a new state-of-the-art Upper East Side science and health complex to be shared with Memorial Sloan-Kettering Cancer Center.

President Raab’s role as an educational leader continues her long career in public service, from lawyer to political campaigner adviser to government official. Her career in government began in 1979 when she became special projects manager for the South Bronx Development Organization, an agency that played a critical role in the renewal of one of the city’s most distressed areas, and she was later named director of public affairs for the New York City Planning Commission.

President Raab went on to become a litigator at two of the nation’s most prestigious law firms – Cravath, Swaine & Moore and Paul, Weiss, Rifkind, Wharton & Garrison. Quickly earning a reputation as a strong but fair advocate, she was appointed Chairman of the New York City Landmarks Preservation Commission, a post she held from 1994 to 2001.

Crain’s New York Business named her as one of New York’s “100 Most Influential Women in Business” in 2007 and one of the “50 Most Powerful Women in New York” in 2009, 2011, and 2013. She has been honored by many New York and national organizations, including the Martina Arroyo Foundation, United Way, the Bella Abzug Leadership Institute and the League of Women Voters of New York.

President Raab is a member of the Council on Foreign Relations and serves on the Board of Directors of The After School Corporation, United Way, and Compuware and on the Steering Committee of the Association for a Better New York.  She was appointed a member of the 2004-05 New York City Charter Revision Commission by Mayor Michael Bloomberg.