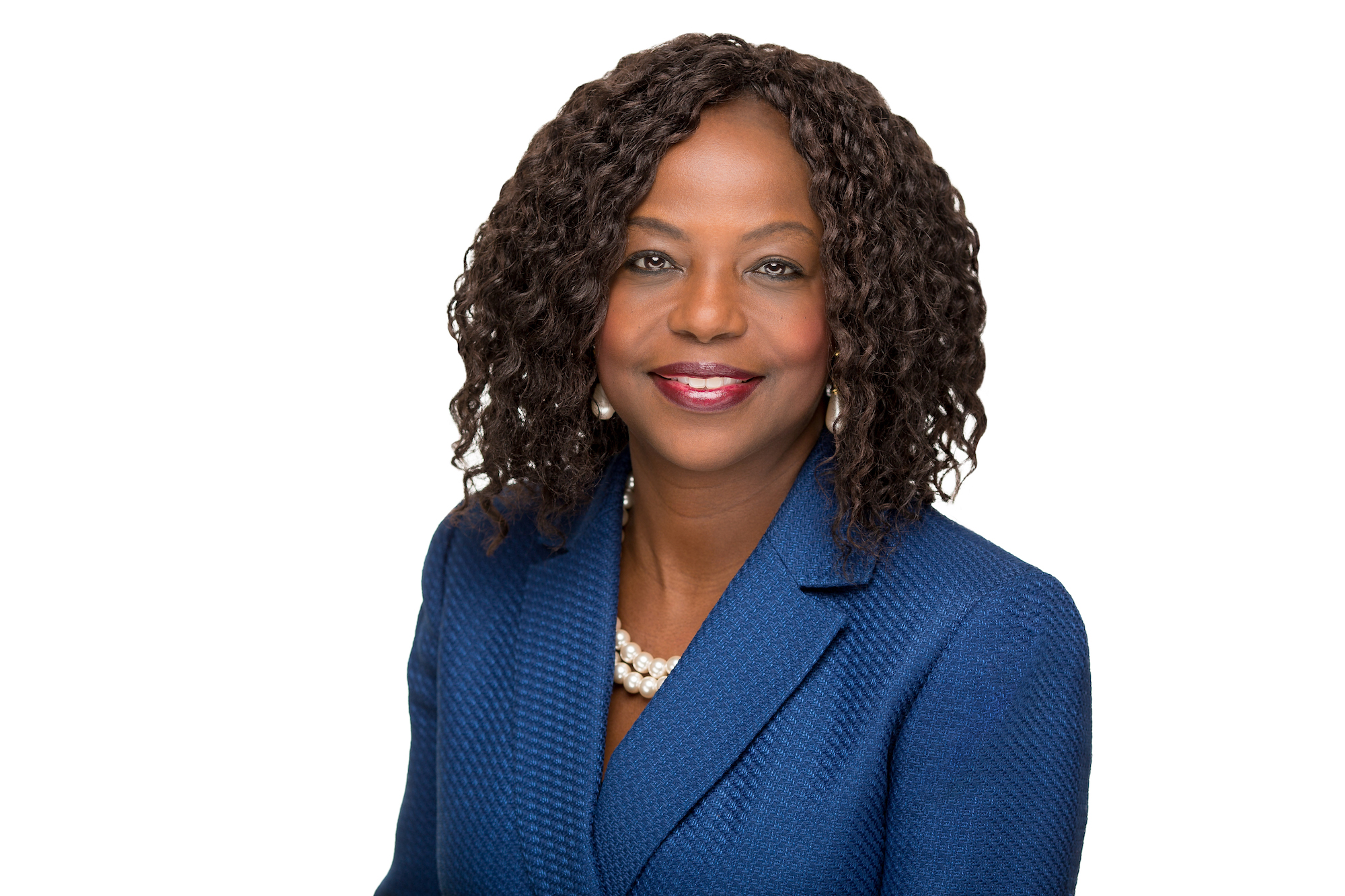 Nicole Y. Lamb-Hale is a Managing Director at Kroll, a global leader in risk mitigation, compliance, security, and incident response solutions. Based in Washington, DC, Ms. Lamb-Hale has more than 25 years of executive level experience spanning the private and public sectors.

Ms. Lamb-Hale has extensive manufacturing and global supply chain management experience from her law practice of 18 years, her distinguished service as a U.S. Senate confirmed trade official and her consulting practice dedicated to helping companies identify and mitigate commercial risks. In her law practice, Nicole represented global original equipment manufacturers and Tier One and Tier Two suppliers in significant business transactions, including out of court restructurings and bankruptcy proceedings, with a particular focus on the automotive industry. Her work ranged from negotiating customer accommodation and access agreements in the automotive industry to crafting cross border strategies addressing the interplay between U.S. and foreign legislative and regulatory regimes. In her policy and advocacy role as the Assistant Secretary of Commerce for Manufacturing and Services in the International Trade Administration at the U.S. Department of Commerce, her work included negotiating with foreign government counterparts on significant market access issues such as offsets and localization, and advocacy on behalf of U.S. companies pursuing foreign government tenders. In this role, her sectors of focus included aerospace, automotive and energy industries. Last, in her consulting practice, Ms. Lamb-Hale works closely with manufacturing companies to evaluate business opportunities, including the vetting of potential partners, and navigate the interplay between their business objectives and the regulatory environments of global markets.

Ms. Lamb-Hale’s areas of focus at Kroll include investigative due diligence in M&A transactions, regulatory compliance matters, and market entry support. Representative matters include, global due diligence on potential joint venture partners, channel partners and supply chain partners; analysis of the competitive, regulatory and macro-economic environments in global markets in support of new market entry; and regulatory due diligence and consulting in the context of national security (i.e. Committee on Foreign Investment in the United States (CFIUS), export controls and sanctions), anti-bribery/anti-corruption and anti-money laundering regulatory regimes.

Prior to joining Kroll, Ms. Lamb-Hale was a Senior Vice President of Albright Stonebridge Group, a global strategic advisory and commercial diplomacy firm, where she provided strategic advice to companies in the development and implementation of their global business objectives, including the expansion of their exports to, and presence in, international markets. Examples of her work include advising a U.S. based oil and gas company on resolving operational challenges resulting from a territorial dispute between two Middle East sovereigns; advising a major U.S. retailer on strategies to mitigate and manage the aftermath of the collapse of a clothing factory in South Asia; and advising an Asian export credit agency on challenges and opportunities in five regional markets.

A passionate advocate for business, Ms. Lamb-Hale was nominated by the President and unanimously confirmed by the U.S. Senate to serve as the Assistant Secretary for Manufacturing and Services in the U.S. Department of Commerce’s International Trade Administration (ITA). In this role, she was the Chief Executive Officer of the industry-facing unit of ITA, serving as the liaison between U.S. industry and the federal government with respect to access to international markets and U.S. policies impacting the competitiveness of U.S. exports. As Assistant Secretary, Ms. Lamb-Hale also served as the Department’s lead on the Committee on Foreign Investment in the United States (CFIUS) where she represented the interests of business in some of the most significant cases before CFIUS in recent history. In addition, she regularly led business delegations on international trade and trade policy missions during which she negotiated with senior foreign government officials on the elimination of regulatory and legal impediments to trade to create policy environments conducive to free trade and to mitigate market access barriers to U.S. exports.

Prior to her service as Assistant Secretary, Ms. Lamb-Hale served by presidential appointment as the Deputy General Counsel for the U.S. Department of Commerce. In that role, she was the Chief Operating Officer of the Office of General Counsel, where she managed a $50 million operating budget and 300 attorneys, and assisted the General Counsel as the legal advisor to the Secretary of Commerce.

A native of Detroit, Michigan, Ms. Lamb-Hale practiced corporate and business restructuring law in two global law firms. Throughout her legal career, Ms. Lamb-Hale advised boards of directors and senior executives on strategies and solutions to strengthen their financial position or to take advantage of acquisition or sale opportunities. After practicing as an equity partner with the law firm of Dykema Gossett PLLC, where she served as the chair of the bankruptcy practice and as hiring partner, Ms. Lamb-Hale joined the law firm of Foley & Lardner LLP as an equity partner where she continued her counseling of corporate clients in significant business transactions. In addition to her client work, Ms. Lamb-Hale served as the Managing Partner of the firm’s Detroit office. As the Chief Executive Officer of the Detroit office, Ms. Lamb-Hale managed 80 employees and a $100 million operating budget. She was responsible for new business development, attorney recruitment and the implementation of the firm’s business and marketing strategies in the Michigan market. During her three year tenure as Managing Partner, the net income of the Detroit office increased by 23 percent.

Ms. Lamb-Hale has been active in civic and community affairs throughout her career for which she has received recognition over the years. She recently served as the Chair of the National Alliance for Jobs and Innovation, a non-profit organization that worked to combat IP theft threatening the global competitiveness of U.S. manufacturers. She currently serves on the board of trustees of The Holton-Arms School in Bethesda, Maryland where she chairs the audit committee and serves on the trustee (nominating) and executive committee and on the board of trustees of the Shiloh Legacy Bequest Fund where she serves as secretary.

A member of the Council on Foreign Relations, Ms. Lamb-Hale attended the University of Michigan where she studied in the Honors College and earned her A.B. with high honors in Political Science. She earned her J.D. from Harvard Law School.