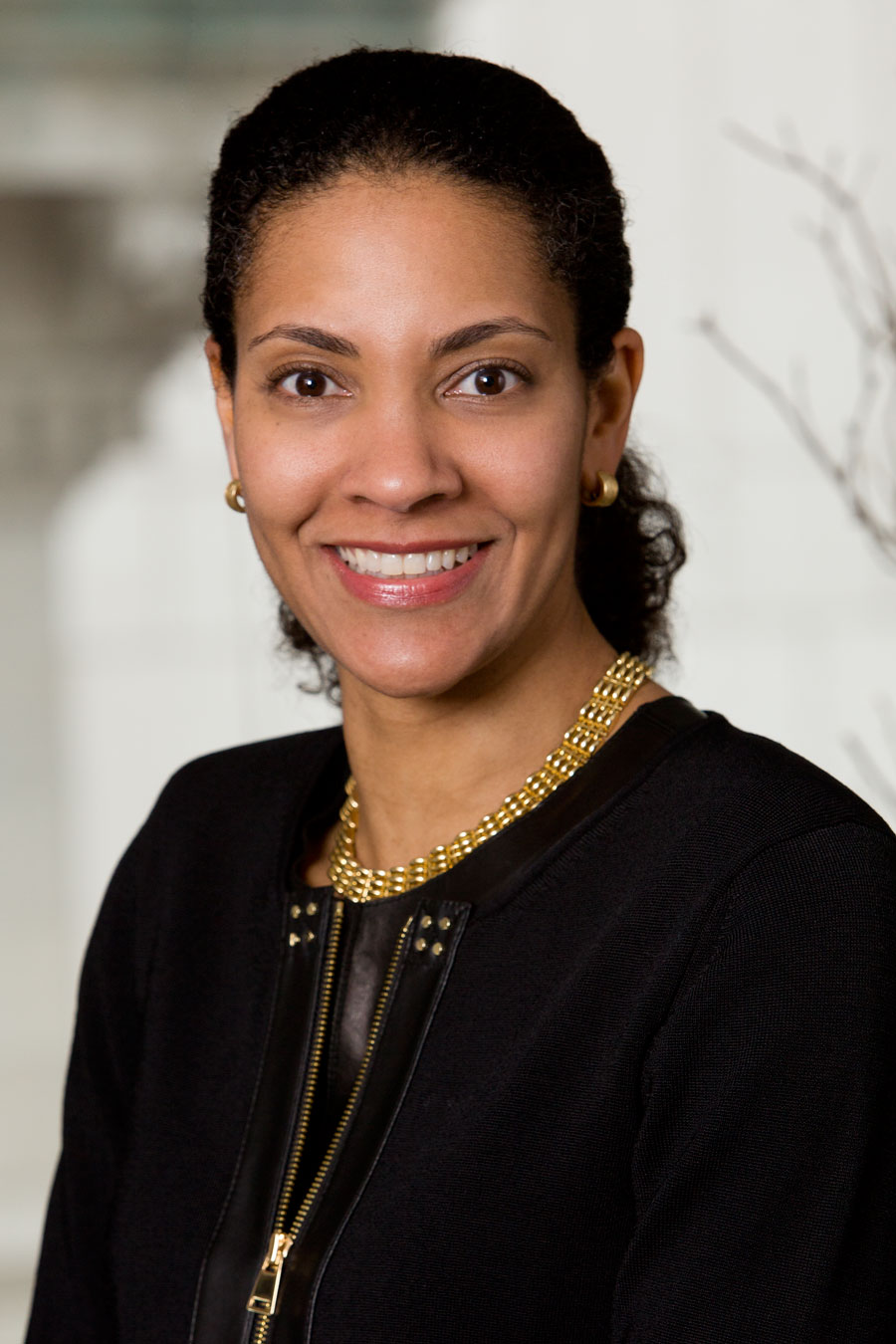 Sarah Dodds-Brown serves as Executive Vice President & Managing Counsel at American Express where she leads the U.S. Business Legal Group – a team of over 75 attorneys located in New York, Florida and Illinois which provides legal and regulatory support for the company’s U.S. Consumer, Commercial and Global Merchant and Network Services businesses.  These business divisions generate over $29B in annual revenue for American Express.  Sarah also serves as the Executive Sponsor for the Company’s Black Engagement Network employee affinity group.  Over the course of her 14 year career with American Express, Sarah has been recognized as a strategic business partner who effectively challenges the status quo and creates momentum for change and evolution, and she has been instrumental in redefining the culture and expanding the engagement of the legal function at American Express.

Prior to her current role, Sarah led the Global Merchant & Network Services legal team in the wake of a District Court ruling against American Express and its merchant business in an antitrust case brought by the U.S. Department of Justice.  Sarah and her team helped drive decisions that enabled growth and balanced the needs of customers and shareholders while navigating the implementation of a permanent injunction issued by the District Court, as well as its reversal several months later by the Second Circuit Court of Appeals.  In 2018, the Supreme Court ultimately affirmed the appellate decision in favor of American Express.

For several years, in addition to her business responsibilities, Sarah also led the global privacy law center of excellence and set the agenda for the broader privacy organization during an extended transition period between Chief Privacy Officers, including leading the development of a principle and risk-based approach to how the Company partners with third parties and governs its “Big Data” capabilities.  During the time of her tenure leading the privacy legal function, the Company was recognized six years in a row as ‘The Most Trusted Company for Privacy’ in a survey conducted by the Ponemon Institute.   Sarah also served as an Adviser on two American Law Institute projects focused on developing principles of law for data privacy and principles for a data economy.

Sarah has been active with educational and civic organizations since the beginning of her career.  She was elected and served as a “Young Trustee” on the Duke University Board of Trustees following her undergraduate studies and went on to subsequently serve two terms on the Board of Advisors for Duke’s Trinity College of Arts & Sciences.  In addition to serving in other leadership capacities for Duke, in 2006, Sarah was asked by the University President to serve on a specially created Presidential Council to scrutinize Duke’s response to allegations made against several members of its men’s lacrosse team.  During a time of acute crisis for the University and incredible reputational vulnerability, she and the other members of the Council advised the President on whether Duke’s responses were appropriate and effective.

In 2013, Sarah was appointed by the Mayor of the City of New Rochelle to the City Planning Board and took over as Chair in 2016 as the City implemented a novel, fast-track zoning process and use of generic environmental reviews to spark an unprecedented redevelopment initiative which has resulted in 31 projects – totaling six million square feet and more than 4,000 housing units – being approved through the City’s planning process.  In 2019, Sarah was also nominated and served as a member of the Local Planning Committee (LPC) in connection with a $10M grant received by the City from the State of New York as part of its Downtown Revitalization Initiative.  The LPC developed a strategic investment plan for the grant money to better connect the City’s Lincoln Avenue Corridor with its downtown development and advance its vision for revitalization.  Sarah is also a member of the Advisory Board for DirectWomen, a nonprofit organization dedicated to increasing the representation of women lawyers on corporate boards, and she serves as the Chair of the Legal, Policy & Risk Committee of the Board of Trustees of Rye Country Day School in Rye, NY.

Prior to joining American Express, Sarah was an M&A and private equity lawyer at Paul, Weiss, Rifkind, Wharton & Garrison LLP in New York.    She is a graduate of Duke University and Columbia University School of Law.  She currently resides in New Rochelle, NY with her husband and three children.