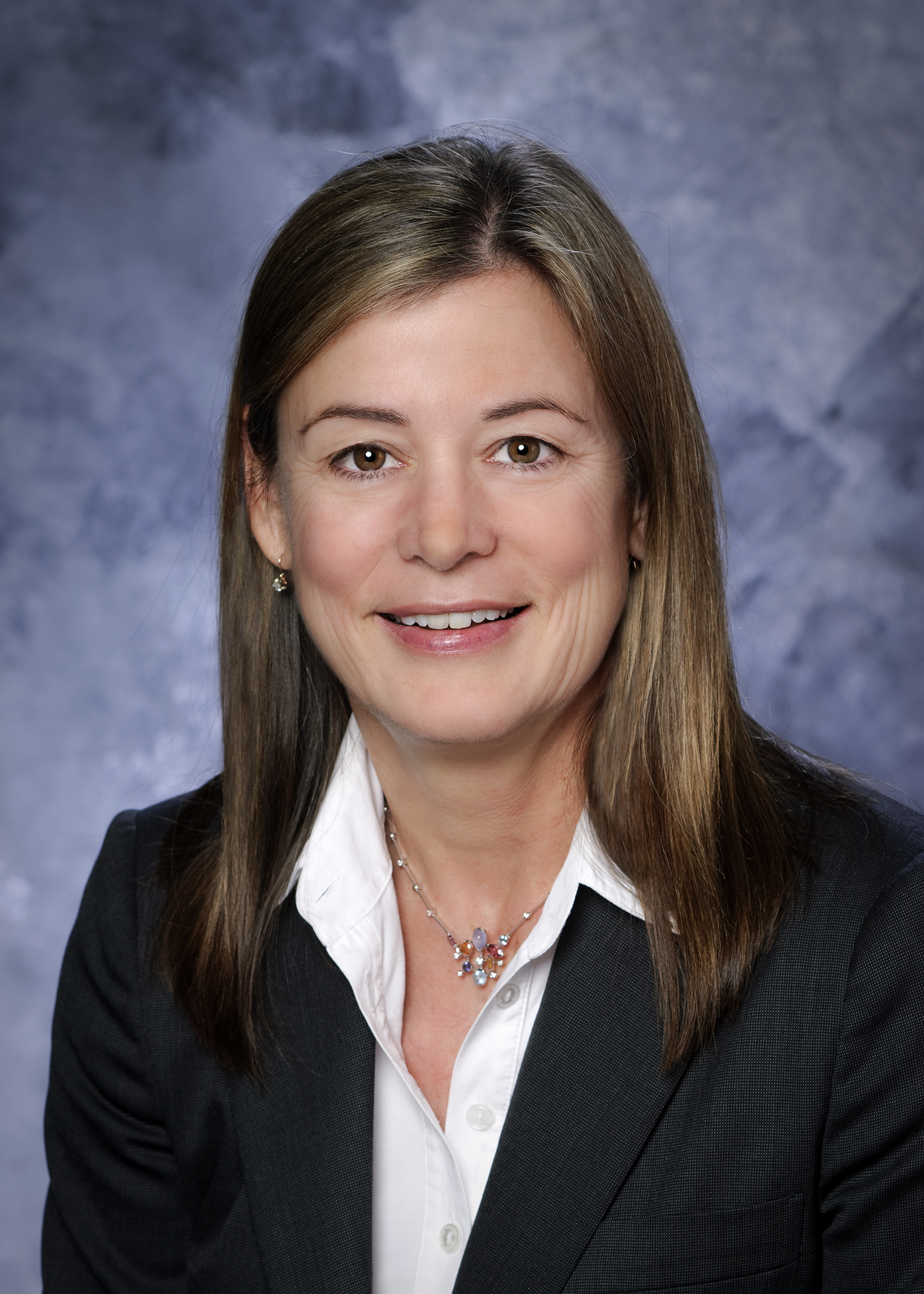 In December 2018, Robin Walker-Lee was appointed to the Board of Directors of EMCOR Group (NYSE:EME), an $8B company with a leading position in mechanical and electrical construction services, industrial and energy infrastructure and building services.   She also serves on its Compensation Committee.  Since May 2015, she has served on the Board of Directors of Rexnord Corp. (NYSE: RXN) as well as its Nominating & Governance and Compensation Committees.   Rexnord is a $2B global industrial company operating through two major business segments—motion and process control, and water management.  Within the motion and process control segment, Rexnord’s business units include power transmission, aerospace, and specialty components for markets such as food and beverage.  The water management segment is active in residential and non-residential construction markets.

Ms. Walker-Lee served as the Executive Vice-President, General Counsel and Secretary of TRW Automotive Holdings, which was the global leader in automotive safety and one of the top financial performers in the industry.  Before it was acquired in May 2015 by the ZF Group in a cash-for-stock deal, TRW was listed on the New York Stock Exchange with sales of $17.5 B.  From the time of joining TRW in 2010 until its sale, Ms. Walker-Lee was a member of the TRW Executive Officer team and advised company leadership and the Board of Directors on significant issues facing the company.  She led the company to successful outcomes in key challenges, including matters related to the acquisition of TRW stock by ZF, as well as the price-fixing investigations of TRW commenced by the US Department of Justice and the European Commission.  At the time Ms. Walker-Lee joined TRW, it was majority owned by the Blackstone Group, but the stock was widely held before the company was sold.

Ms. Walker-Lee has focused her career on global business matters, particularly in emerging markets, and speaks French and Spanish.  Prior to joining TRW, she held a number of leadership positions at General Motors, including Assistant General Counsel-Operations; prior to that she was a member of the Strategy Board and served as General Counsel & VP Public Policy for GM–Latin America, Africa & Middle East, one of the four business segments at GM.  She also had responsibility for several high-profile corporate matters during the GM bankruptcy restructuring, on special assignment to the general counsel.  In all her roles,

Ms. Walker-Lee has provided high-level leadership in a variety of significant and sensitive issues that combine business, policy, and legal considerations.