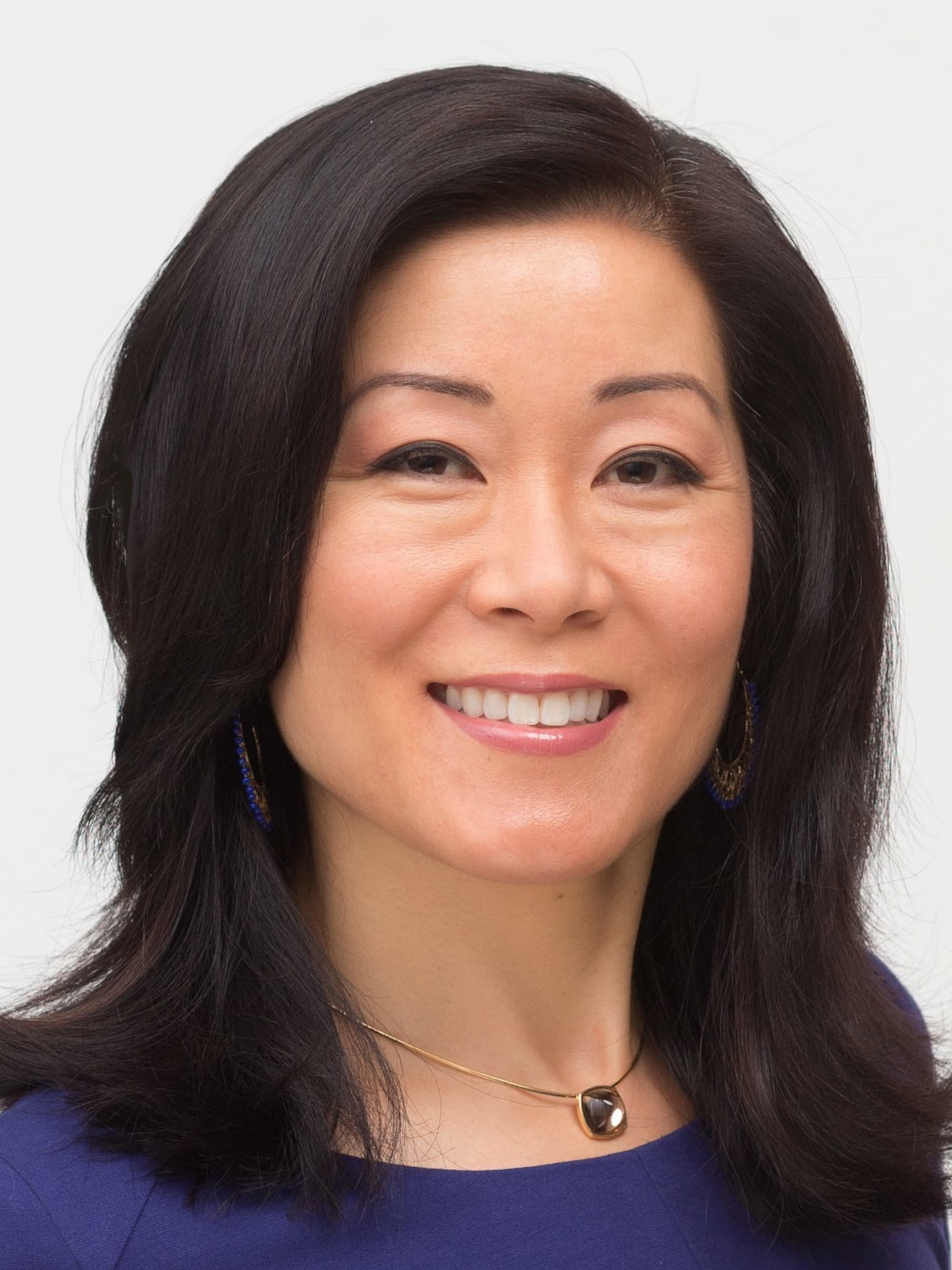 With a deep understanding of Silicon Valley innovation and a proven track record of growth, Mallun has led companies ranging from startups to Fortune 100 enterprises in developing transformational organizations, initiatives and products using data, technology and collaboration to shift behaviors and build new revenue streams.

Mallun spent eight years at Cisco Systems, Inc. where as Vice President of Worldwide Intellectual Property, she led and built from the ground up the teams responsible for intellectual property protection of Cisco’s technology, products and innovation globally, including actions against a major foreign competitor with strong governmental ties and containment of international and domestic data breaches. She was also a key contributor to Cisco’s renowned M&A organization, helping the company buy and integrate more than 60 companies including Linksys ($500M), Scientific-Atlanta ($6.9B), WebEx ($3.2B), Airespace ($400M), Ironport ($830M) and Tandberg ($3.3B).

While at Cisco, Mallun and fellow innovators came together to launch RPX Corporation to counter the spread of so-called patent trolls using a novel data-driven, market-based subscription model. As RPX’s EVP of corporate development and chief business and product officer, she guided the venture-backed startup to IPO in 2011 less than three years from inception and over $300 million in annual revenue. She served on the board of directors until its acquisition in 2018.

Mallun’s vision for innovative, collaborative problem solving gave RPX its definitive moment when she led the team that executed the world’s largest syndicated patent transaction. RPX raised nearly one billion dollars from more than 40 U.S. and foreign licensees, including Google and Cisco, to acquire 4,000 patent assets from an entity owned by Apple, Blackberry, Ericsson, Microsoft and Sony. This unprecedented deal, which averted or ended hundreds of major lawsuits and eased tensions among the largest names in tech, was so novel and complex that it has been taught in multiple Stanford Law School courses, including her own course, The Business of Intellectual Property.

Currently, Mallun is co-founder and chief operating officer of SaaStr, the world’s largest community of Software as a Service (SaaS) founders, executives, and entrepreneurs. This premier organization provides content, community and events for the business-to-business software ecosystem, including the 10,000+ attendee SaaStr Annual, 2,000+ attendee SaaStr Europa and the SaaStr CoSelling Space in the San Francisco Bay Area. Mallun also serves as the operating partner of the $90M SaaStr Fund and advises multiple fast-growing startups.

Mallun is also a board director of KQED, Northern California’s public media organization, and ChIPsNetwork.org, a global community for women in tech, law and policy she co-founded in 2005 which, among other things, offers a free summer institute to inspire high school girls to become advocates, leaders and innovators.

She has been an instructor or guest speaker for the Stanford Technology Ventures Program, Stanford Directors’ College, Stanford Law School, and University of California Haas School of Business. Many hundreds of thousands have read and shared her articles, including the frequently discussed op-ed How Friendships Hold Women Back in Their Careers — and What They Can Do About.