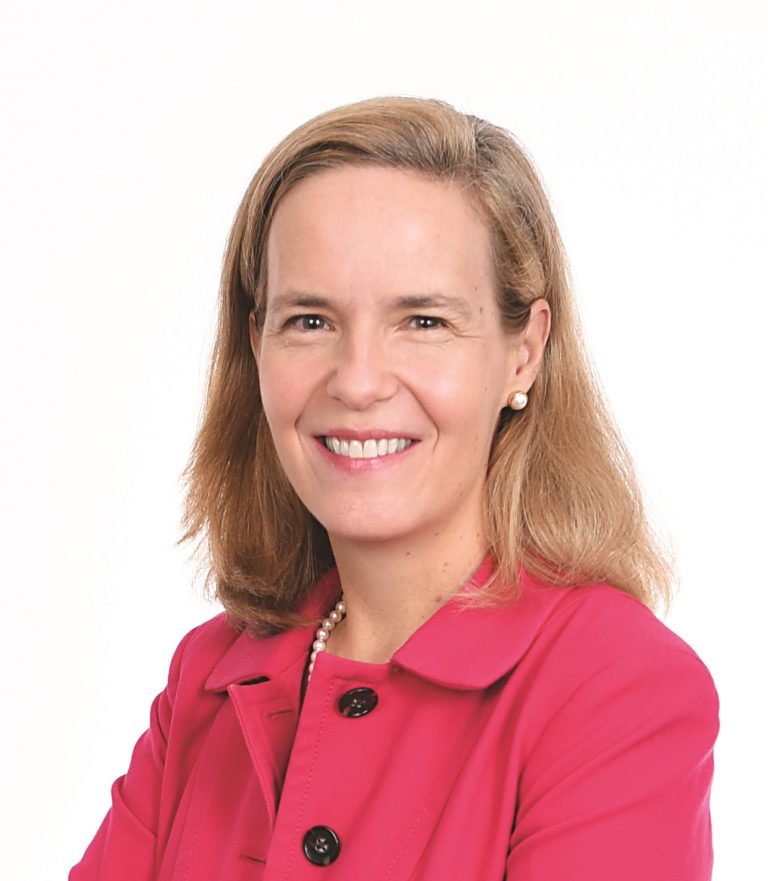 Elizabeth Matthews is a proven executive leader, businesswoman, and strategist in legal, ethics/compliance, human resources, and governance.  She has significant expertise working in an international/cross-cultural setting.  She currently serves as Deputy US Managing Director and Executive Vice-President, General Counsel, and Corporate Secretary for French energy major TotalEnergies, SE’s (TotalEnergies) companies in the United States.  TotalEnergies is a global energy company headquartered in Paris, France and focused on renewable energy (including wind, solar and biofuels), batteries, and the exploration and production, trading and shipping, and refining and marketing of oil and gas.  Ms. Matthews is a member of the executive team of TotalEnergies’ US affiliate and is responsible for the company’s strategic direction and management, including its focus on sustainability and ESG performance.  She is responsible for the company’s legal and ethics functions and (along with the Country Chair) coordinates all US-wide shared services functions such as security, communications, and IT.

Ms. Matthews’ experience includes oversight of business transactions and acquisitions and divestitures, as well as joint venture operations.  She recently led the legal support for the integration of the company’s $6 billion dollar acquisition of Anadarko Petroleum Corporation’s African assets, as well as the company’s $1.7 billion dollar petrochemical joint venture / major capital project.  Key achievements related to these projects included obtaining all required antitrust approvals, as well as environmental and regulatory permitting, negotiating key agreements, and handling the HR/labor issues related to the creation of a new company and integration of existing companies into TotalEnergies.

Prior to joining the company, Ms. Matthews worked for over 11 years at Chevron, including for Chevron’s Downstream and Upstream businesses, as well as for the corporate headquarters.  She also served in a general counsel role for Chevron’s Energy Technology Company.  Early in her career, Ms. Matthews worked at nationally known law firms in Washington, D.C.  In this capacity, she supported companies including the National Football League, Starbucks, and Home Depot with advice on labor and employment/human resources matters.  She also clerked for a federal district court judge in Philadelphia.  She is a cum laude graduate of Yale University and received her Juris Doctorate from Harvard Law School in 1995.

Ms. Matthews has experience leading significant non-profit boards.  She currently serves on the Board of the World Affairs Council of Houston, the American Hospital of Paris Foundation, the Advisory Board of the Houston Women’s Energy Network, the Board of the Texas General Counsel Forum, and as President and Board Member of the TotalEnergies US Women’s Network and executive sponsor of the TotalEnergies’ US Diversity, Inclusion, and Equity Committee.  She is past President and former Board member of the Women’s Energy Network and National Charity League (Texas Sage Chapter).  She also is a former member of the Board of the Harvard Law School Association of Houston and the Board Facilities Committee of St. John’s School.

Ms. Matthews is a widely recognized leader.  She has been honored as a “Top 100 Most Influential Women in Energy” and a “Top 50 General Counsel in Energy” by the National Diversity Council, as a “Breakthrough Woman” by the Greater Houston Women’s Chamber of Commerce, a “Woman on the Move” by Texas Executive Women, as “Best Corporate Counsel” by the Houston Business Journal, and as a “Magna Stella” awardee for best general counsel by the Texas General Counsel Forum.

She also is a leader in diversity.  She has been awarded the Women’s Energy Network (Appalachia Chapter) “Trailblazer Award,” which recognizes a woman who has been a model of leadership and vision in the energy industry for more than fifteen years.  She also has been named as “Woman of the Month” by the Women’s Energy Network and as a Houston “Top 50 General Counsel leader in diversity” by the National Diversity Council.