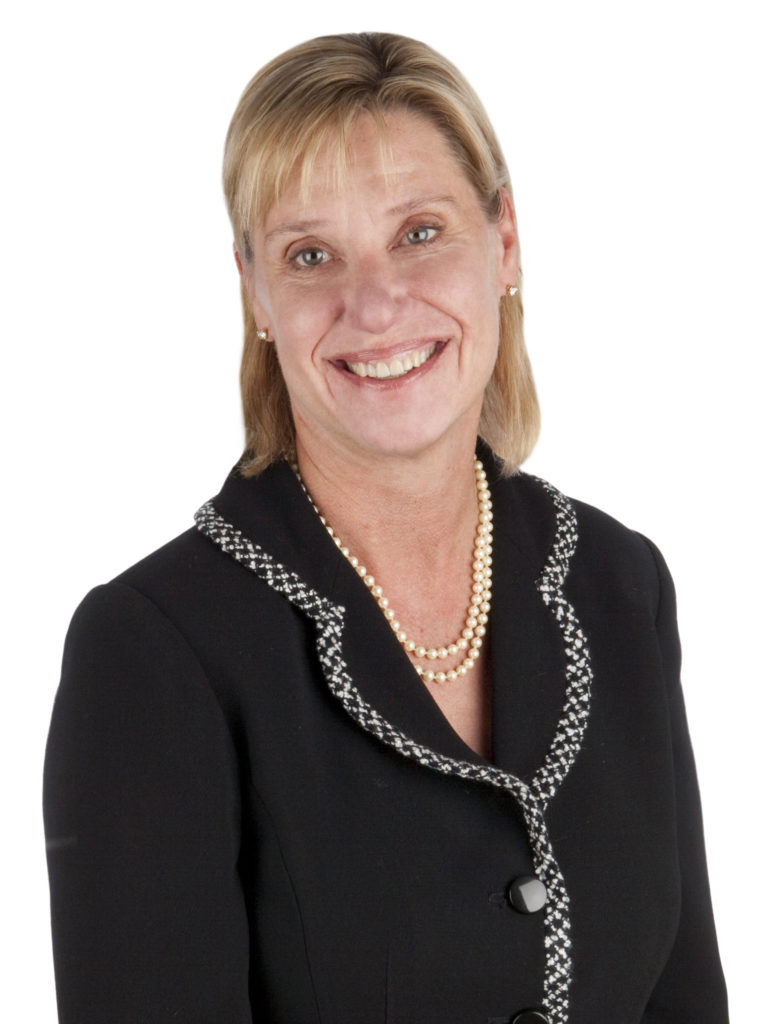 Emily D. Dickinson is the Retired Senior Vice President, General Counsel and Secretary of PetSmart, Inc. She was a member of PetSmart’s senior management team, reporting directly to the CEO and participating in the development and support of the company’s strategic initiatives. The over $5 billion publicly traded company is the largest pet specialty retailer in the U.S. and Canada, operating over 1150 retail locations as well as over 162 PetsHotel cat and dog boarding facilities. PetSmart is also a leading online provider of pet care products and, since 1994, has established and supported PetSmart Charities, Inc., an independent 501(c) (3) non-profit animal welfare organization.

In her executive capacity Ms. Dickinson contributed to the quarterly business and earnings reporting process and significantly impacted and reduced expense as part of her budgetary management duties. She was a member of several management committees, including those which oversee data privacy and business continuity. Ms. Dickinson was also responsible for all of the company’s legal affairs and for leading and managing all legal staff as well as the records management department and the Public and Government Affairs function. As Corporate Secretary she advised and supported the Board of Directors and its committees and was responsible for compliance and governance matters with particular emphasis on public company disclosures and executive compensation.

Prior to joining PetSmart in 2009, Ms. Dickinson was Senior Vice President, General Counsel and Secretary for Hannaford Bros. Co., a major U.S. grocery retailer operating throughout New York and New England, and was also responsible for the legal affairs of its affiliate, Sweetbay Supermarkets, based in Tampa, Florida. Ms. Dickinson started with Hannaford in 1991 as an Associate Counsel and throughout her career there advised senior management on a wide variety of legal issues, including litigation, mergers and acquisitions, commercial transactions, marketing and advertising, corporate governance and ethics, strategy, licensing, lobbying and regulatory activity. She was responsible for negotiating and finalizing multiple acquisitions in support of the company’s growth strategy. She also sat on a variety of committees which administered the company’s retirement, health and benefit plans.

In 2000, Ms. Dickinson finalized the merger which resulted in Hannaford being acquired by the Delhaize Group, an international food retailer based in Brussels and operating in 7 countries on three continents. Delhaize is publicly traded on both the Euronext and the NYSE. In 2006, while remaining General Counsel and retaining her senior executive position at Hannaford, Ms. Dickinson was appointed Vice President – Legal for Delhaize globally. In this capacity she had global subject matter responsibility for the support of human resources, including Board support for executive compensation, mergers and acquisitions, information technology, global procurement and strategy. She was instrumental in establishing and developing the in-house legal department located in Delhaize’s Brussels headquarters.

Throughout her career Ms. Dickinson has also been involved in a variety of professional organizations and has served as both an executive and board member of multiple non-profits.