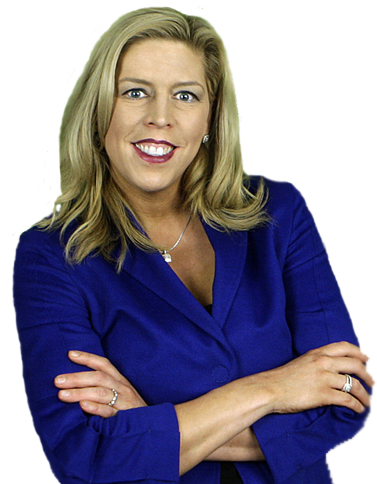 Jennifer Wolfe is the CEO of Dot Brand 360, a technology firm that consults with C-suite-level executives to be prepared for future digital trends, use of cutting edge technology and a changing internet landscape. The company works closely with executives at brands such as the Food Network, HGTV, Cooking Channel, Travel Channel, Macy’s, Nestle, SAS, Livestrong, Richemont, Broadway.com and more.

Wolfe has served on the boards of technology start-up companies and as an Independent Director of Pub Group Investments as it rapidly expanded an upscale restaurant concept in resort and lifestyle destinations throughout the United States through private equity financing. Wolfe was the first woman to serve as President & Chair of the Board of the Greater Cincinnati Venture Capital Association. She has served on the Generic Name Supporting Organization Council of the Internet Corporation of Assigned Names & Numbers where she served in an independent role to the global multi-stakeholder model organization. She was subsequently named the Chairwoman of the Independent Review of the GNSO to evaluate its effectiveness and implement identified improvements.

Wolfe is a repeat published author with her research and thought leadership endorsed by senior executives from Microsoft, Procter & Gamble, Richemont, Warner Brothers, GE, the Motion Picture Association of America, Uber, and others. She holds a Juris Doctor and Master of Organizational Behavior degree from the University of Cincinnati.