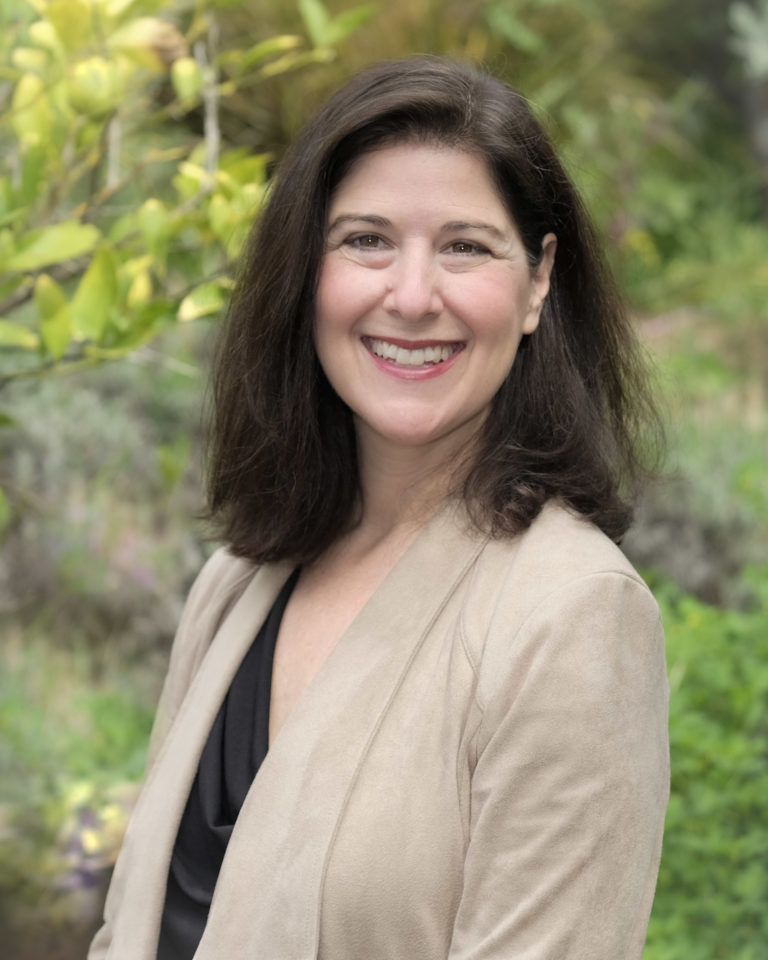 Lora is an accomplished C-suite executive and boardroom advisor with 20+ years’ experience. She has expertise in corporate development, SaaS, tech, consumer internet, privacy and security, corporate governance and shareholder activism, compliance, risk management, and policy. Lora spearheaded the teams that took both Momentive (formerly SurveyMonkey) and LinkedIn public, advising each company through the IPO process, including onboarding of independent directors, creation of required board committees, and consideration of governance issues, such as super-voting structures and other anti-takeover defenses. Lora has significant experience scaling teams – supporting 10x growth of enterprise sales functions, expansion of products and teams internationally into multiple markets, and management of associated privacy, export, and other regulatory issues. At LinkedIn, which saw the company grow from approximately $200 million to over $3 billion in annual revenue during her tenure there as Vice President-Legal, Corporate & Assistant Secretary from 2010-2017, she also oversaw all mergers and acquisitions, including its $26.2 billion sale to Microsoft in 2016.

Since 2017, Lora has served as the Chief Legal Officer at Momentive (NASDAQ: MNTV), a leading agile experience management company. She is the executive responsible for the legal, corporate development, compliance, stock administration, and public policy functions. In her time at Momentive, the company has transitioned from being primarily a self-serve consumer internet business to a SaaS model, with the sales-assisted portion of its business growing from nearly nothing when she started to just under 35% of revenue in its most recently completed fiscal year. Additionally, Lora advised the company through its proposed acquisition by Zendesk, Inc. (NYSE: ZEN), which was announced in October 2021 and ultimately terminated prior to closing due to Zendesk stockholders voting against the deal. Following termination of the transaction, she led negotiations with an activist investor, resulting in the company entering into a cooperation agreement (and avoiding a proxy battle that had been threatened by the activist) announced in February 2022.

In addition to leading companies in an executive capacity, Lora has a depth of knowledge and experience advising on public and private offerings, corporate and securities law issues, and mergers and acquisitions. Prior to going in-house, Lora spent time at several leading law firms in the Bay Area as a partner focused on capital markets and mergers and acquisitions. She holds a JD from UCLA and BA from the University of California, Berkeley.

Lora has been recognized as a “Woman Worth Watching” by the Diversity Journal and a “Woman Leader in Tech Law” by the Recorder, has served on the board of the San Francisco School, including as Audit Committee Chair, and currently serves on the board of the Bay School of San Francisco and is the Audit Committee Chair. She is a founding general counsel member and on the advisory board of Diversity Lab’s Move the Needle Fund, a collaborative effort among Diversity Lab (an incubator for innovative ideas and solutions that boost diversity and inclusion in law), four international law firms, and a group of 25+ in-house legal departments designed to test innovative initiatives to create a more diverse and inclusive legal profession. Lora also received her certification from the Corporate Board Director Academy in July 2021 and is a member of the Class of 2022 of the DirectWomen Board Institute.